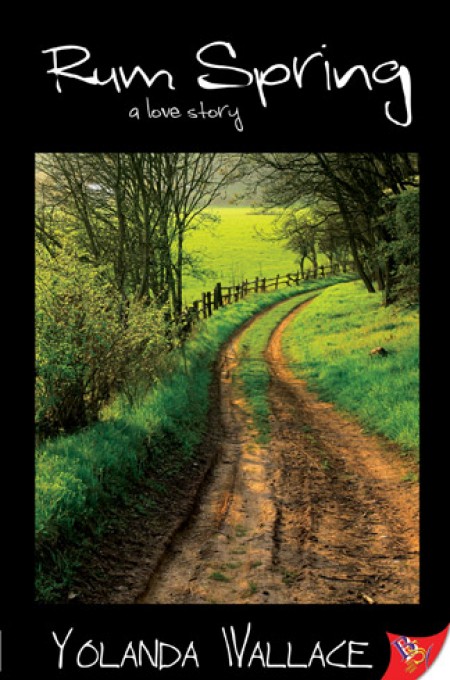 Rebecca Lapp is a devout follower of her Amish faith and a firm believer in the Ordnung, the set of rules that govern her life in the tiny Pennsylvania town she calls home. When she meets Dylan Mahoney, however, the rules go out the window. During Rebecca's rumspringa—the four-year period during which Amish teenagers decide whether to join the church or leave it for the outside world—Dylan, a film buff and aspiring movie critic, shows Rebecca a world she never dreamed of. The pair make plans to spend the rest of their lives together until a rift forms between their families and forces them to part ways. After much soul-searching, Rebecca decides familial loyalty is more important than her own happiness. But when her feelings for Dylan threaten to overwhelm her, Rebecca's loyalty is put to the test.

Love or tradition? Which path will she choose? 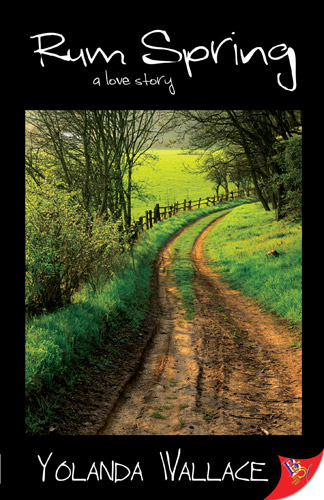 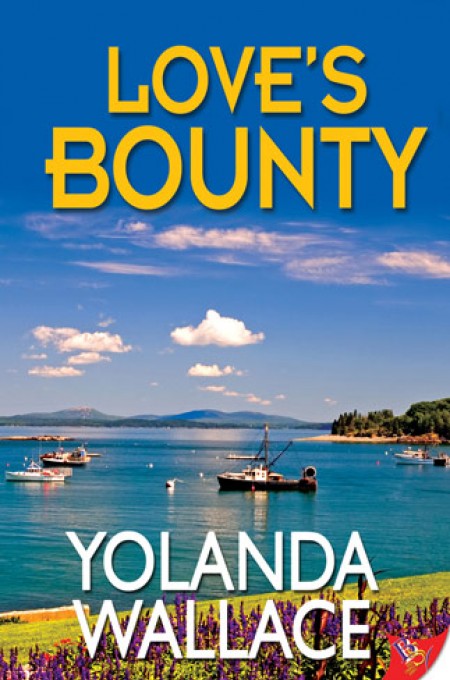