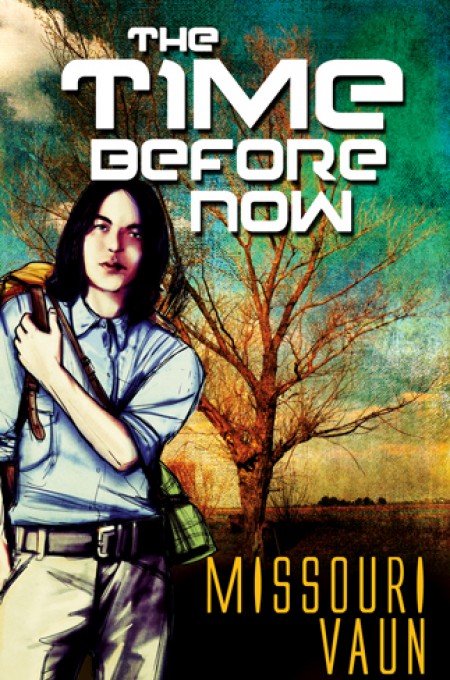 The Time Before Now

More than fifty years have passed since "peak oil" has left the Earth without access to modern technology while great Cloud Cities for the rich float above the oceans.

On the ground below, Vivian Yates leaves Oklahoma on an epic 700-mile journey east to her ancestral home. Early on, she encounters Elizabeth, who preys on Vivian's inexperience and naivety, luring her into a brief affair that ends in disaster. Betrayed and withdrawn, Vivian sets out again on her eastward trek. Along the way, she meets the beautiful, lighthearted Ida. Together they face obstacles both natural and manmade. Ida brings Vivian, wounded in both body and spirit, back to life. Destiny has thrown them into each other's arms where they find not only love, but hope, trust, and forever. 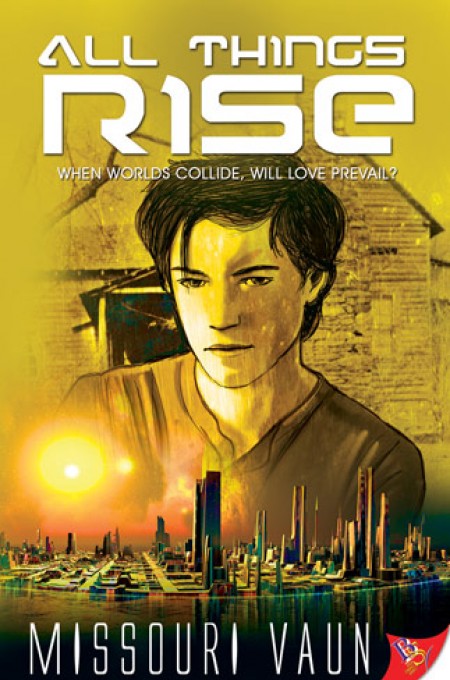 Return to Earth Series | Book 1
Dystopian
Cole rescues Ava, a pilot from the Cloud City of Easton who crash-lands near her farm, setting in motion events that will alter the course of her life. It's a hundred years after peak oil and the rich have risen above the Earth, inhabiting great Cloud Cities, while those left behind live a rural existence, off the grid. After suffering a vicious attack, Cole is transported to the Cloud City of Easton for emergency surgery.

While recuperating and adrift in the unfamiliar social landscape of Easton, Cole begins a journey of discovery. When she meets Audrey, a beautiful doctor, the attraction they share is penetrating and possibly life altering. Explosions, staged by a ruthless underground movement, nearly bring Easton to the brink of collapse. The crisis that rocks the city forces Cole and Audrey to weigh what truly holds meaning and what each is willing to sacrifice for love.
Read more
$9.99 ADD TO CART 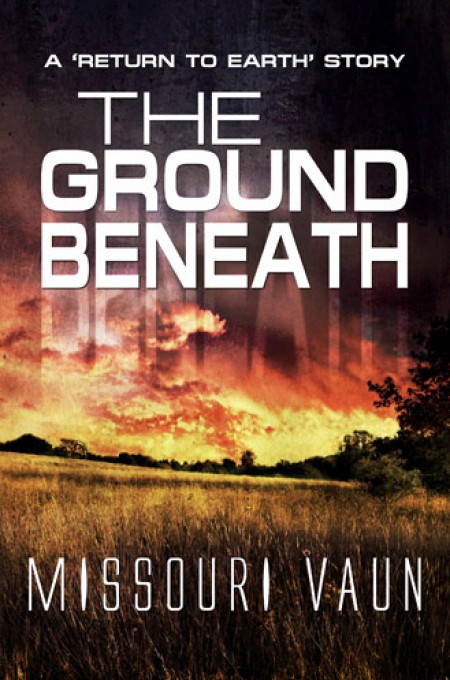 Return to Earth Series | Book 2
Dystopian
Second Chance at Love
Age Gap
Samantha Casey has been burned by love. She's determined to remain single and keep a safe distance from any and all female temptations. Her plan is derailed when Jessica Walker strikes a barter deal with her that includes dinner together every night for a month. Jessica's never been in love, but her sights are set on Sam. Night after night, in the face of Jessica's beauty and hopefulness, Sam's resolve weakens.

They live in a time long after peak oil. The climate has permanently shifted, and storms rise quickly and with vengeance. One such storm descends on Sam's farm and Jessica has to spend the night, forcing them to face their feelings for each other.

After the storm, Jessica is on her way home when a man who's been stalking her sets up an ambush. Can Sam find them in time to rescue Jessica and allow true love to rescue her?
Read more
$4.99 ADD TO CART 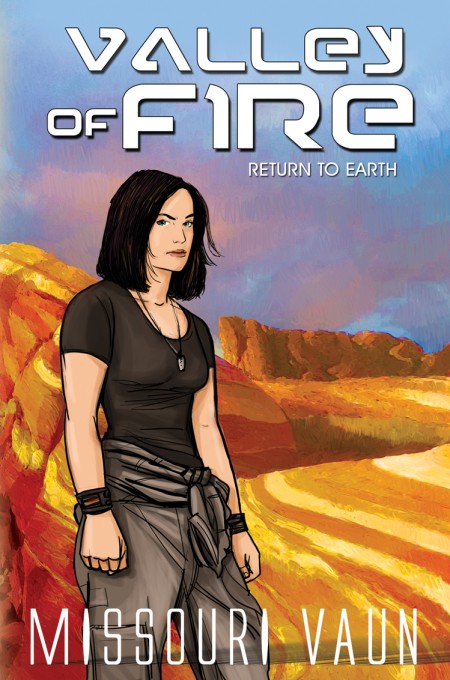 Ava Wynne wants to start fresh, in a place where nothing reminds her of her failed relationships in Easton. Once awarded a transfer she is paired with a beautiful co-pilot she doesn’t really like. After two cross-continent cargo flights, Ava and her co-pilot are assigned to fly a member of the ruling elite to the cloud city of Miami. The last thing Ava wants is to fly an air taxi for some spoiled member of the Chancellor’s family. But Ava will have bigger problems than her dislike for the ruling elite. A member of the “Return To Earth” insurgency forces their cruiser to crash-land in the desert region of North America. Held captive in this barren outpost, Ava and her privileged, yet captivating, passenger begin to discover things about each other and themselves that will change them both forever.