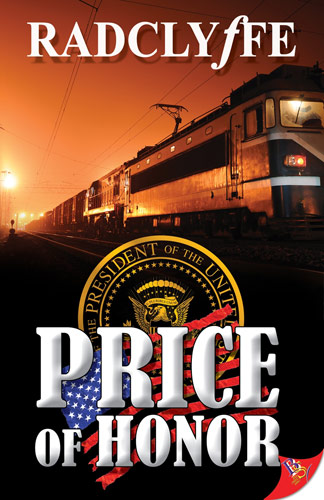 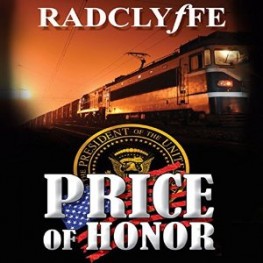 Winner! Price of Honor by Radclyffe