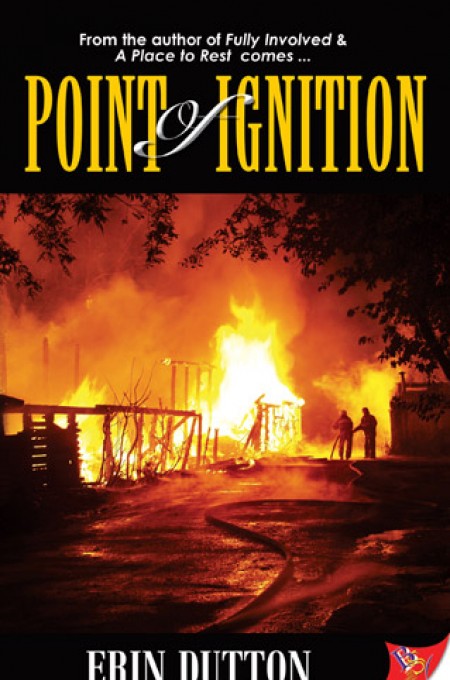 Arson investigation is not exactly what firefighter Kate Chambers signed up for. But she doesn't have a choice when an injury forces her off the engine and into the office. Her first case, a fire at a downtown bar, is a clear-cut instance of insurance fraud, or so she thinks.

But the property co-owner and prime suspect, Alexi Clark, has spent too many years battling her own demons to quietly go to jail for a crime she didn't commit. Soon Alexi is fighting both the false charges against her and an unexpected attraction to the investigator determined to prove them.

Amid a blaze that threatens to consume them both, Kate and Alexi redefine love and trust. 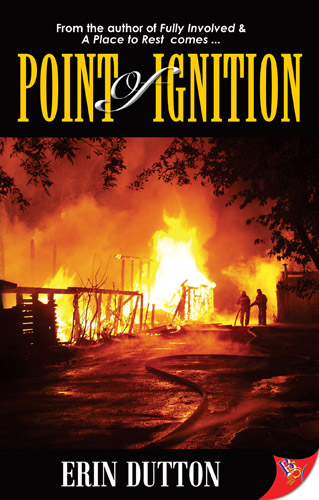 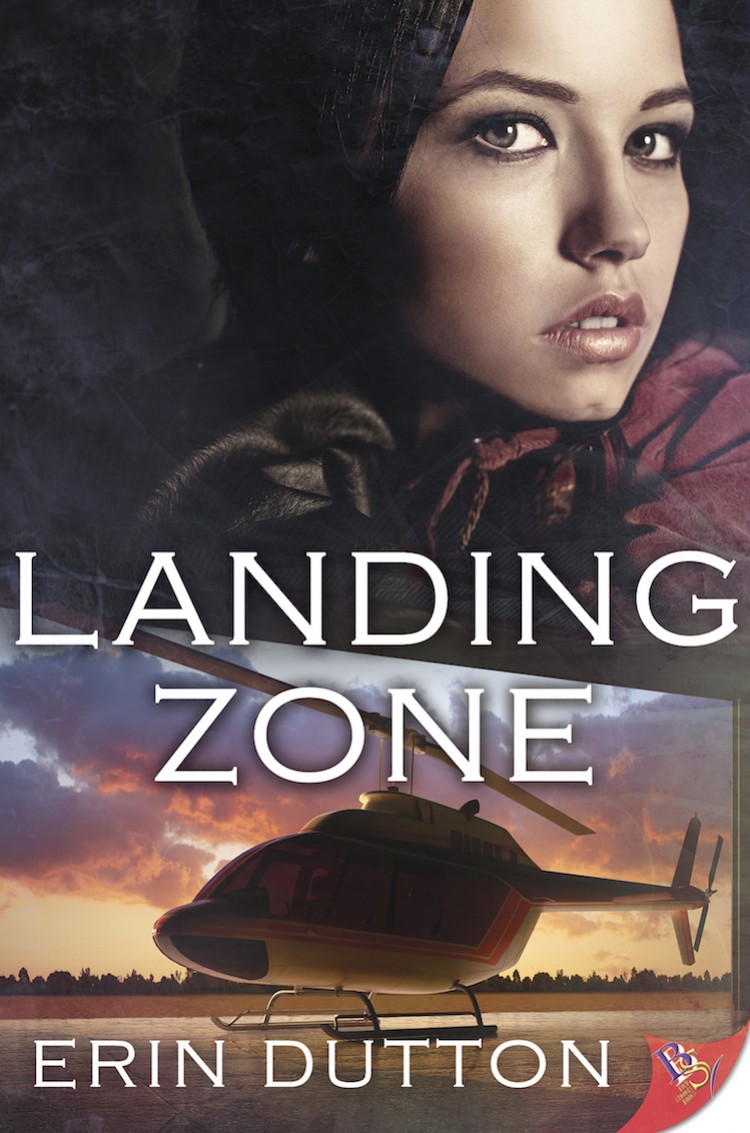 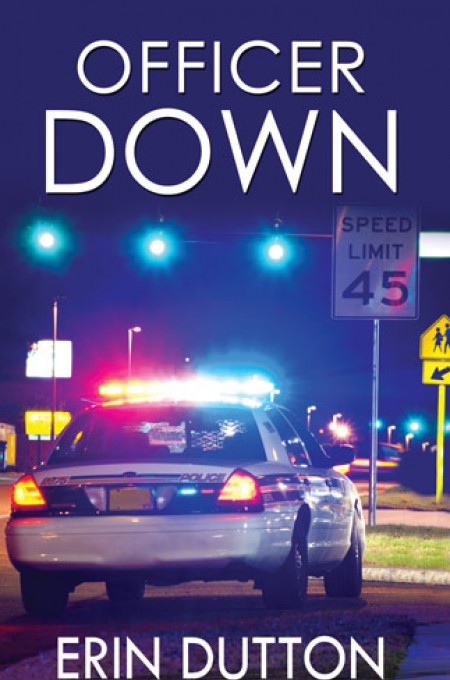 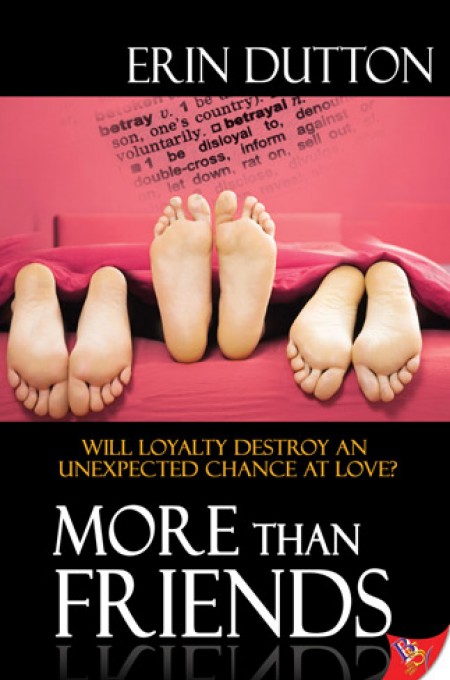 Evelyn Fisher thinks she has the perfect role model for a long-term relationship, until her best friends, Kendall and Melanie, split up and all three women must reevaluate their lives and their relationships.

Determined to be a good friend to both, Evelyn supports Kendall and Melanie while they move forward, separately. But when she finds herself falling for one of them the delicate balance shifts. Will loyalty keep Evelyn from pursuing an unexpected chance at love? 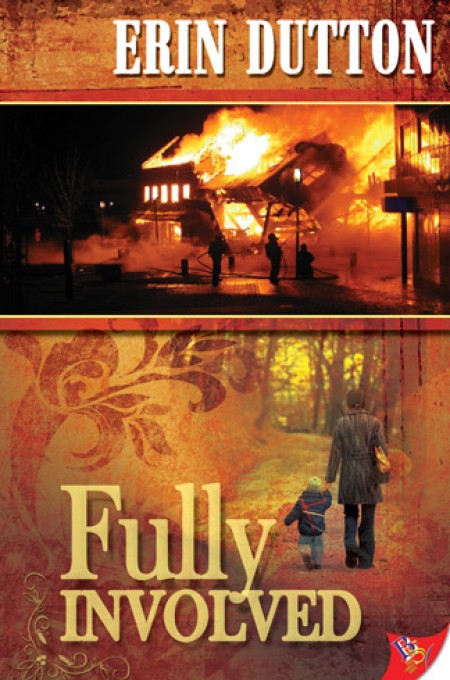 A love that has smoldered for years ignites when two women and one little boy come together in the aftermath of tragedy.

An early morning hotel fire turns out to be anything but routine, and firefighter Reid Webb's best friend and partner, Jimmy Grant, dies. Guilt-ridden and grieving, Reid feels responsible for her partner's young son, Chase. She would do anything for him, even if that means spending far too much time in the company of the woman she's harbored feelings for since high school. Isabel Grant doesn't know anything about raising children. But when she returns to her hometown to assume custody of her orphaned nephew, she gets a crash course. Isabel's struggle to keep her footing in the midst of chaos is further complicated by her growing attraction to Reid, a woman whom Isabel blames for her brother's death.