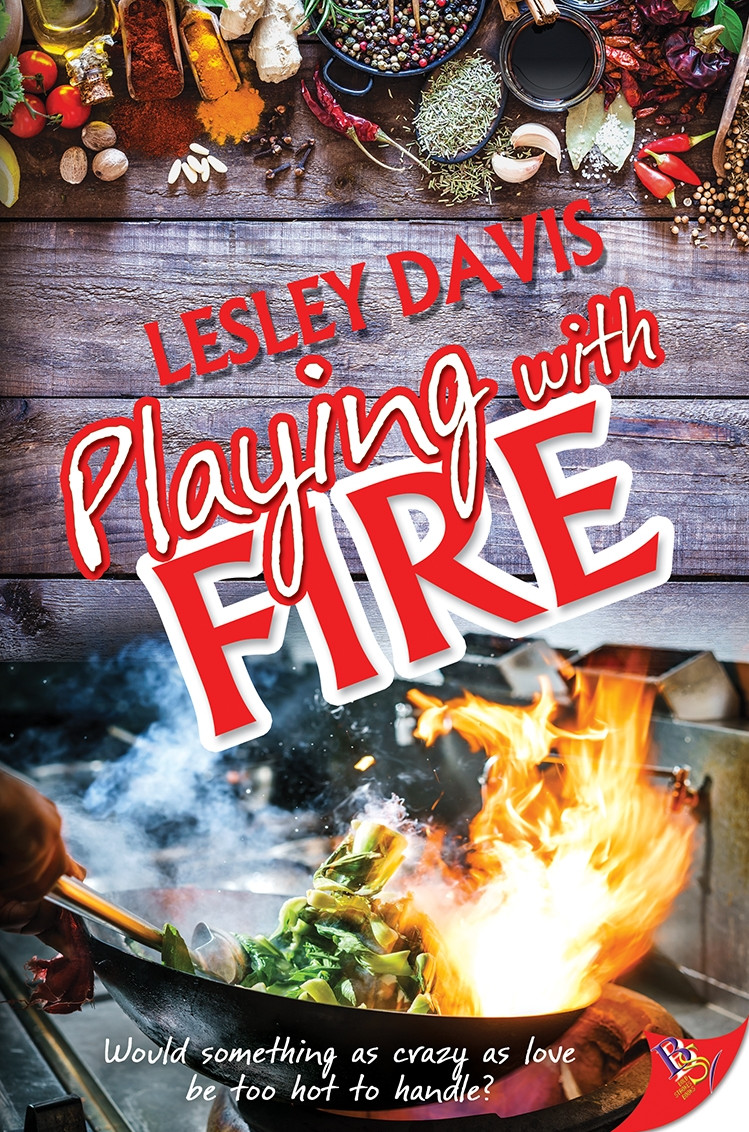 Takira Lathan’s life revolves around her restaurant. She owns it, cooks in it, and is one hundred percent dedicated to its success. Her life starts to veer off course when money goes missing and so does her restaurant manager, leaving her in the lurch. Most importantly, raising her young nephew was never anywhere in her plans.

Dante Groves could be the answer to Takira’s prayers. She’s an excellent manager and is totally at ease with children. She’s also mature, kind, and unashamedly butch. Takira can’t help being attracted, but Dante’s emotional baggage from her last relationship has left her way too wary of romance.

Betrayed by those they trusted, Takira and Dante must rely on each other to create a recipe for success, both in business and in love. 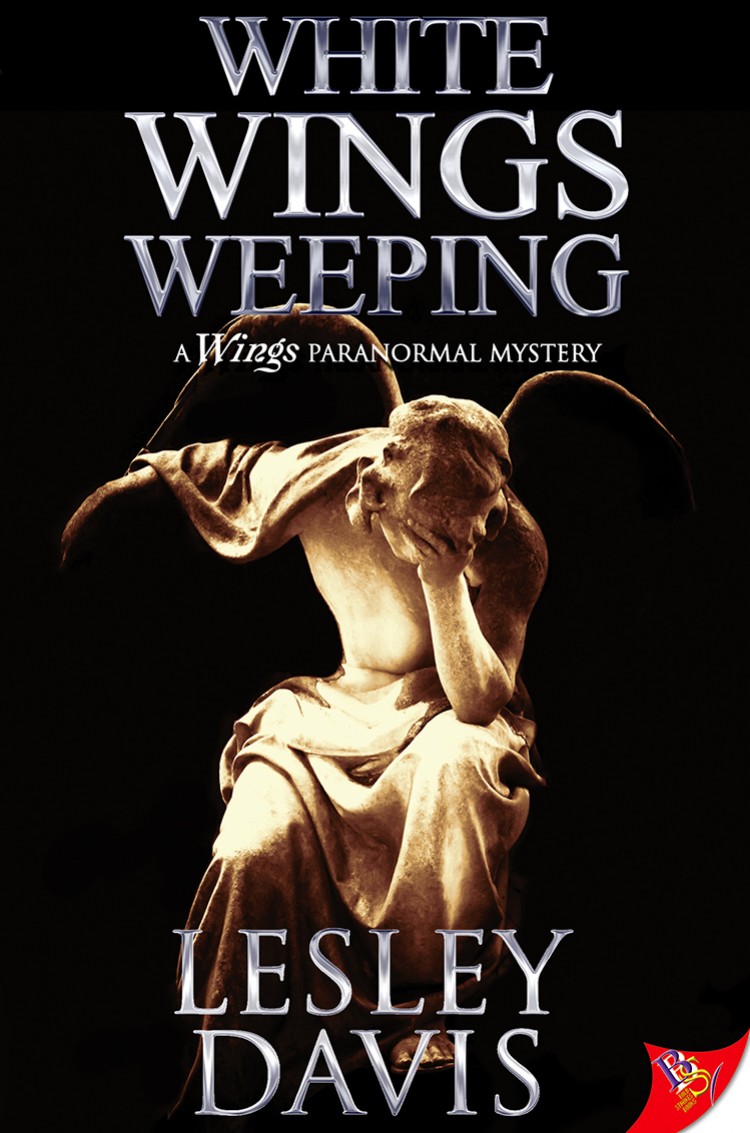 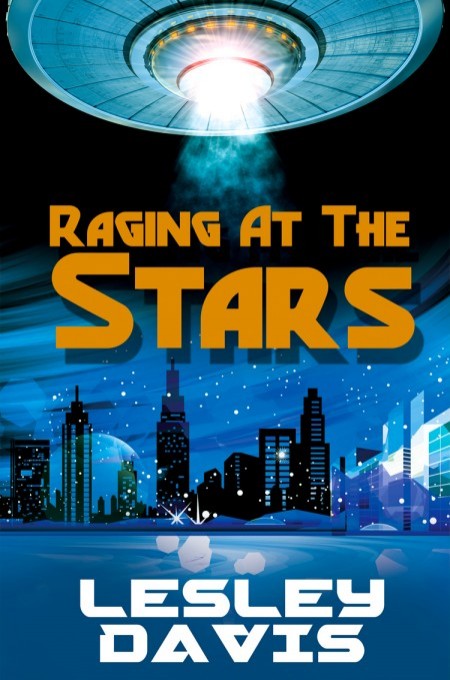 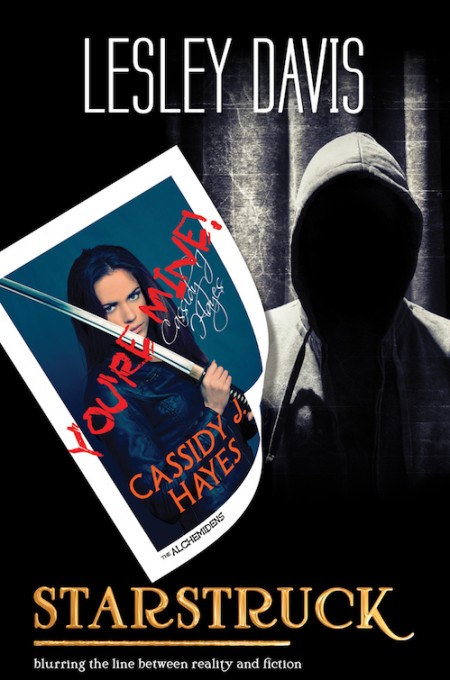 Actress Cassidy "C.J." Hayes is famous for her role in The Alchemidens, a fantasy show where she plays a kick-ass heroine. Her rising success has brought her quickly under Hollywood's glaring spotlight. It also gained her the unwelcome attentions of an obsessive fan who wants more than just an autograph. Aiden Darrow is both a well-respected screenwriter and a writer of lesbian romances. As a big fan of actress C.J. Hayes, Aiden is astounded when the woman of her dreams ends up moving into the house next door to her. Their attraction is undeniable, but Cassidy is understandably nervous about getting too close to anyone. Aiden, meanwhile, is trying to separate reality from fiction because Cassidy is nothing like the character she portrays so well. All through her childhood, Aiden dreamed of a hero to come rescue her, but can she be the hero that Cassidy so desperately needs now? 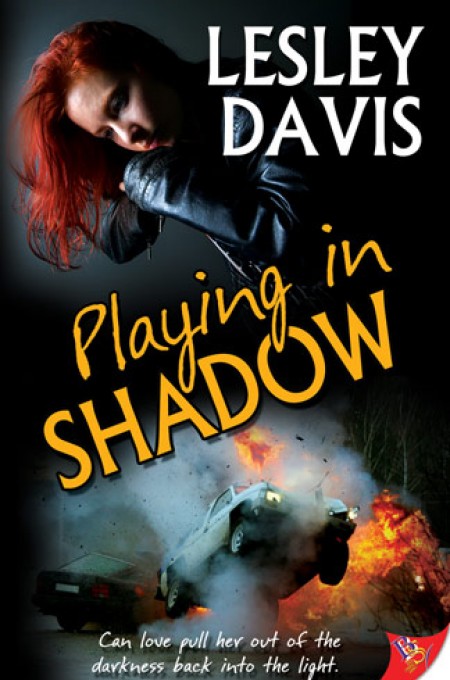 After surviving a devastating car crash, Bryce Donovan is plagued by crippling nightmares that leave her terrified to close her eyes. She still bears the scars from that night, both emotionally and physically. Her job at Tweedy Contractors brings the diversion she is desperate for, and the new apprentice painter is a welcome distraction. As a gifted artist, Scarlet Tweedy creates beauty in every medium she employs. But she's always been expected to take over her father's business. The problem is she doesn't want to follow in his footsteps while she has dreams of her own to pursue. But can she choose her own path over what has always been expected of her? 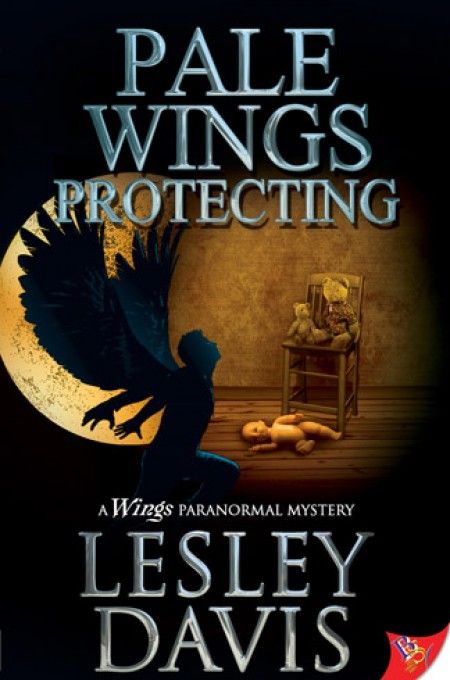 Wings Paranormal Mystery | Book 2
Federal Agents
Private Investigator
Magic
Police
Assigned to partner Detective Daryl Chandler in the investigation of a series of child abductions, Special Agent Blythe Kent is both intrigued by the cases and the woman bringing them to the attention of New York's Deviant Data Unit. Detective Chandler knows she can find every child in her case files. Possessing an almost uncanny sixth sense, and using good old-fashioned detective work, Daryl has been drawn to a wealthy suburb where she believes the children are. With Daryl and Blythe posing as a loving couple desperate to adopt a child of their own, Daryl believes they can draw the kidnapper out and bring all the missing children home. Neither of them is aware that unearthly hands have a stake in the abductions, and that when it comes to facing demons, they are going to need a protector of their own to get everyone home safe and sound. 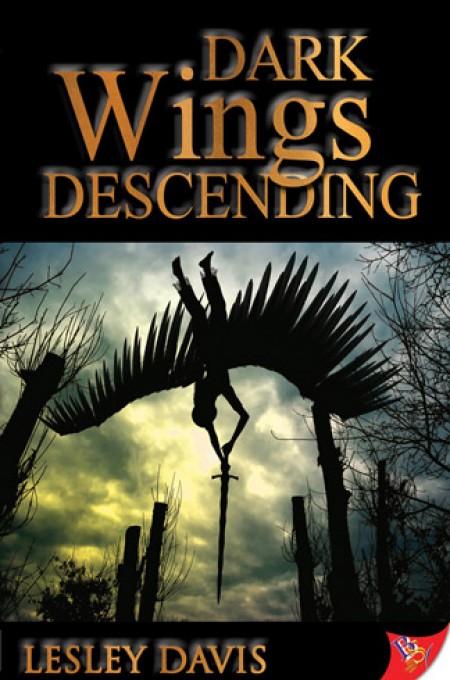 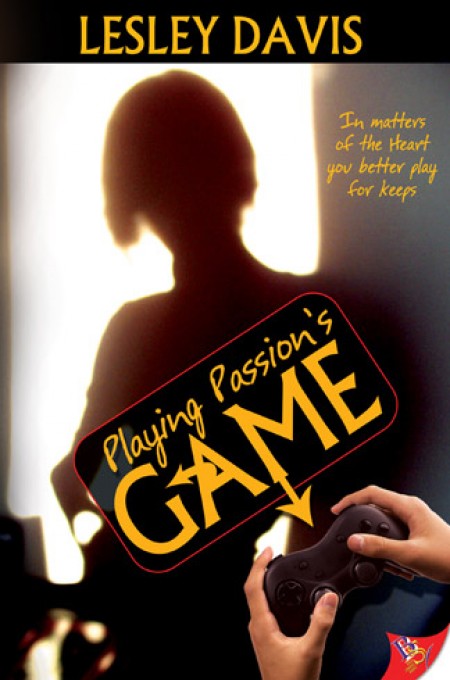 Friends & Community
In most games, you play to win. In matters of the heart, you play for keeps.

Trent Williams's entire world revolves around her love of gaming. She has little time for romantic distractions and prefers instead to be with her closest friends who, like her, live for the thrill that comes from a competition well played. Happy in her job, seemingly content with her life, Trent still finds herself haunted by the past that threatens to keep her alone forever. The self-imposed solitude she places on her heart only leaves her all too aware of just how lonely she is.

All work and no play in her executive job forces Juliet Sullivan to search for a different direction in life. Disillusioned by it all, Juliet is desperate to seek out new horizons. When Trent unwittingly comes to the rescue of her younger sister, Juliet immediately finds herself drawn to Trent's silent strength and undeniable charm. Now the new direction Juliet so desperately desires seems intent on leading her straight into Trent's arms.
Read more
$7.99 ADD TO CART 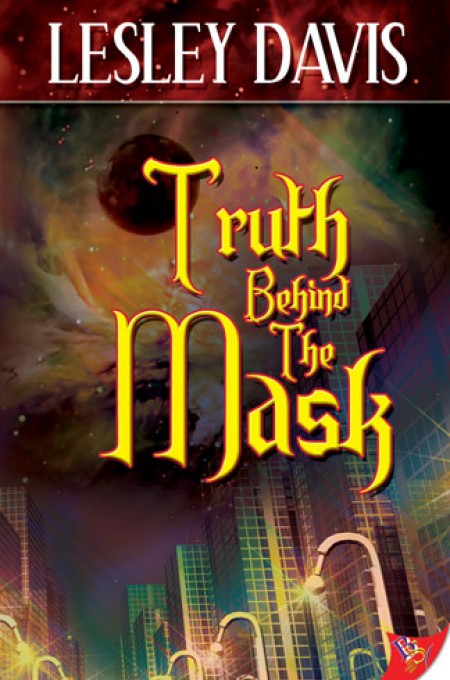 Truth Behind the Mask

High above the city, a young guardian searches for the enemy...and finds love.

In a city rife with evil, masked protectors secretly watch over the inhabitants, keeping the citizens safe while hiding their own identity. One young Sentinel, however, violates her oath and loses her heart to the woman she is charged to protect. By day, Pagan Osborne is a shy security specialist working in the family business. By night, as a Sentinel, she fulfils a greater family legacy and battles the criminals who threaten Chastilian's peace. Erith Baylor, a fiery young woman with her own secrets to hide, is drawn to Pagan's quiet charm and silent strength. But with so many secrets between them, their attraction could break the ties of family and finally reveal the truth behind the mask.
Read more
$6.99 ADD TO CART