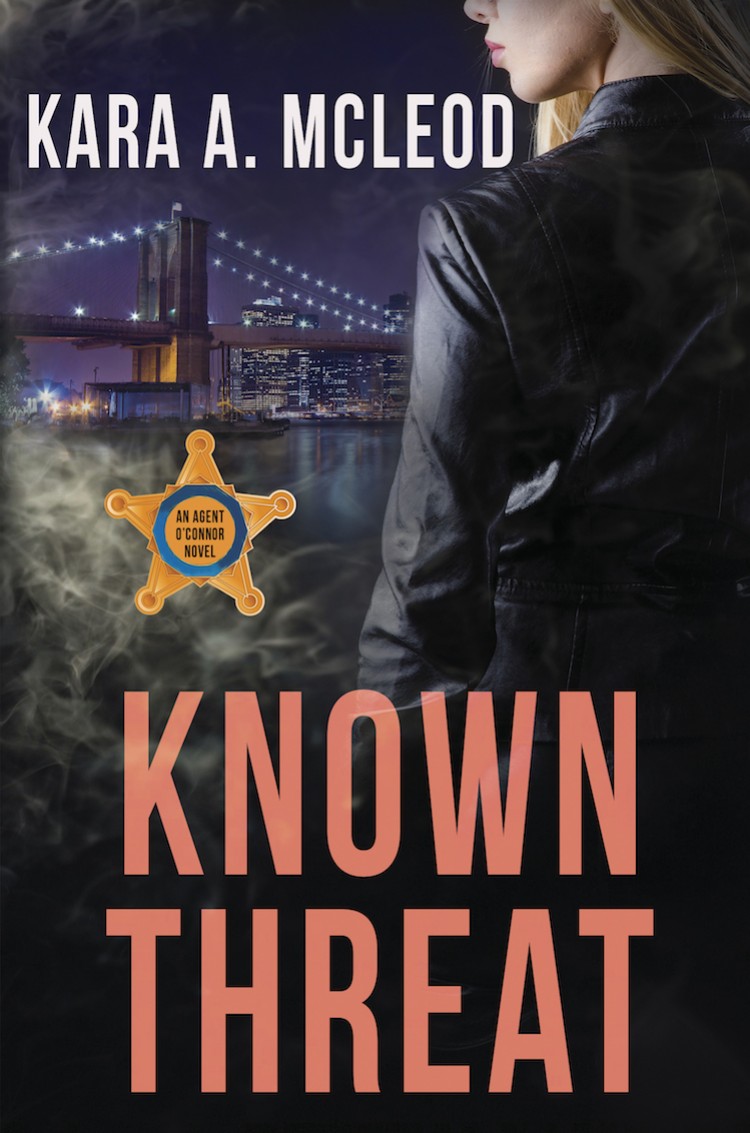 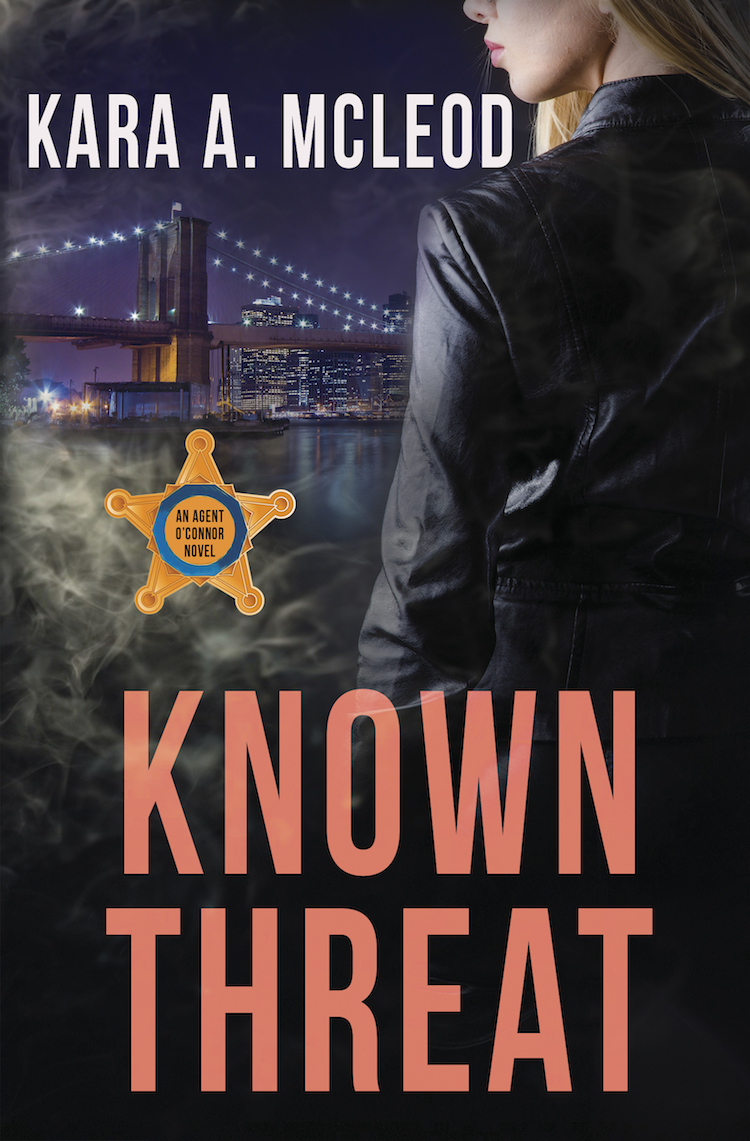 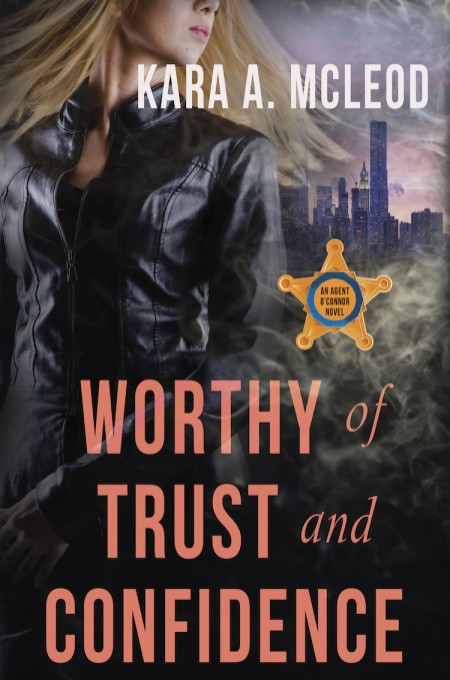 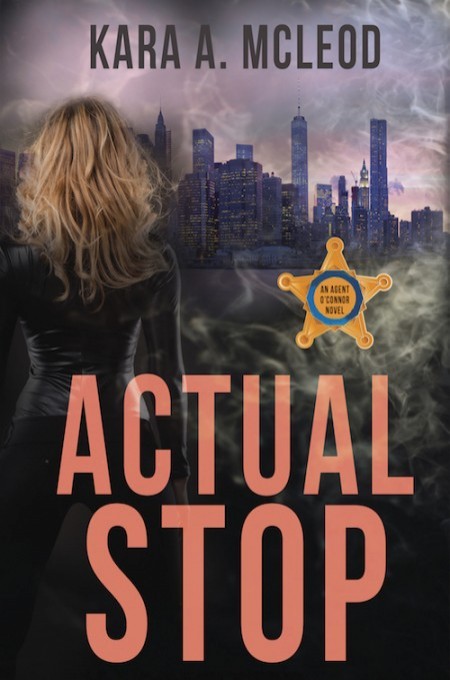 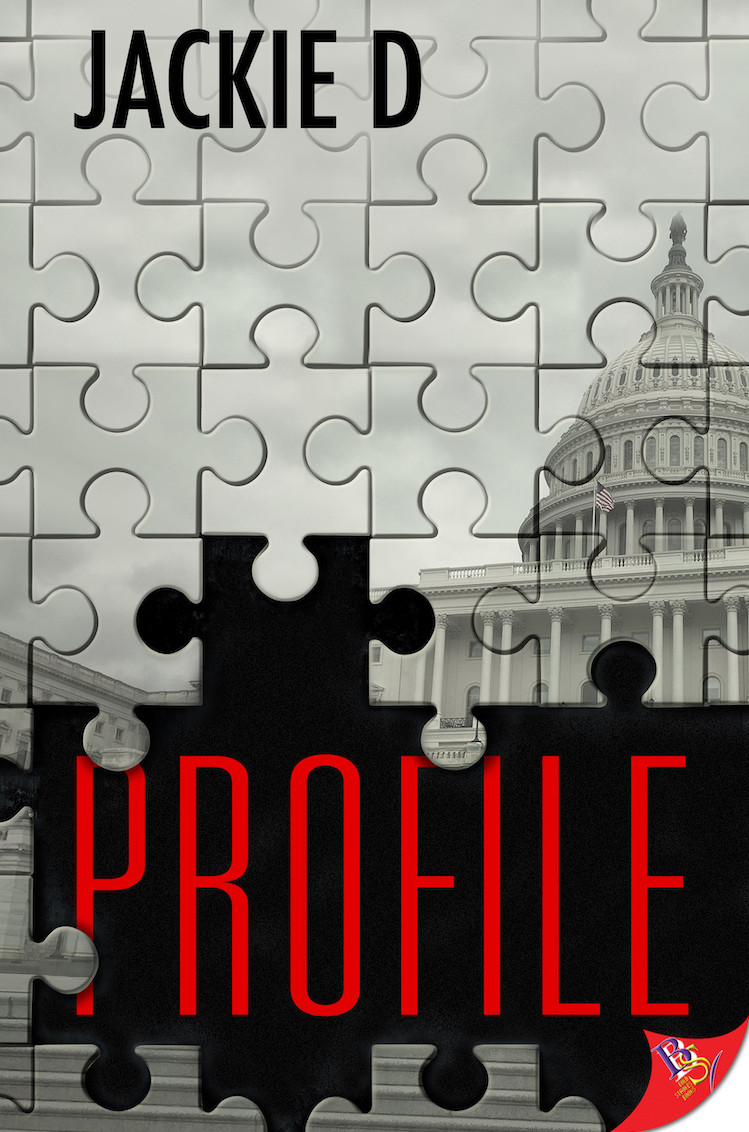 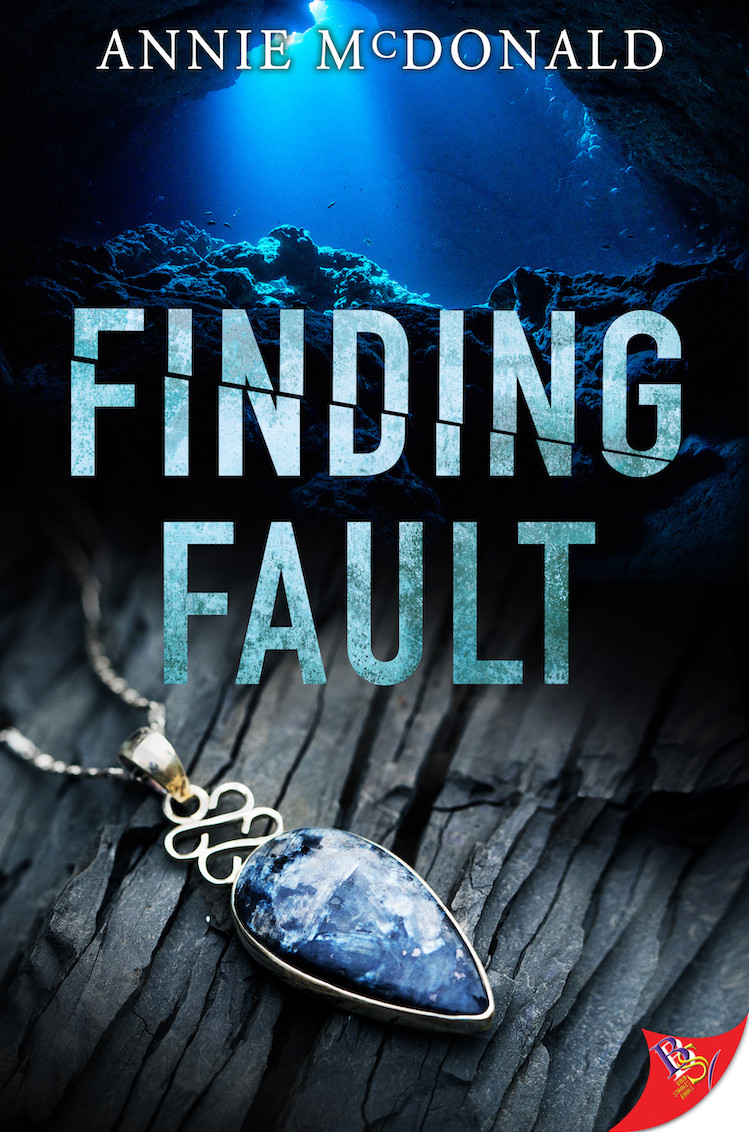 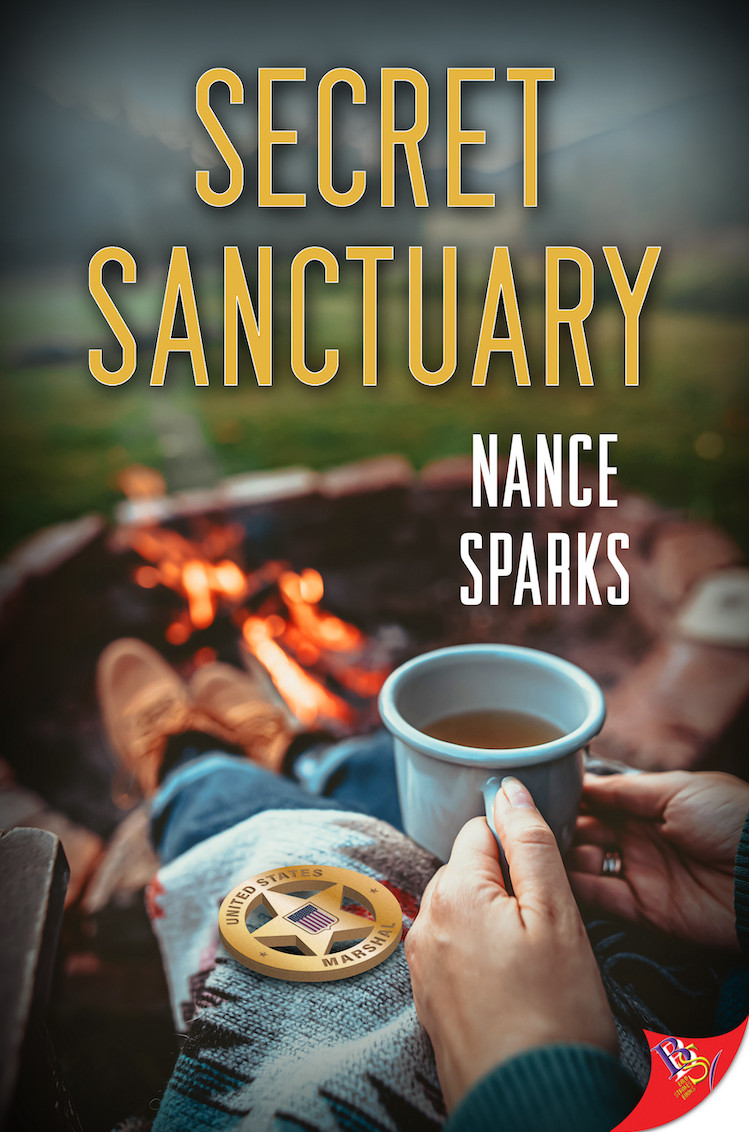 Alexandria Trenton is tired of living alone, but keeping secrets comes with a steep price. After growing up in witness protection, Alex is now a US deputy marshal specializing in protecting those awaiting trial. It’s a life that she simply can’t share, especially not when omitting the truth feels so wrong.

Alex’s world is turned upside down when her mentor passes away and his granddaughter, Elina Hawkins, shows up at the ranch the marshals are using to hide witnesses. Will the ranch be able to continue the sanctioned work? Or will she get a new assignment and be pulled away from the only place that feels like home? If she stays, can she resist the attraction she feels for Elina?

Even love has to wait when danger threatens everyone at the ranch. It’s the fight of Alex’s life to defend the secret sanctuary, and most importantly, protect Elina. 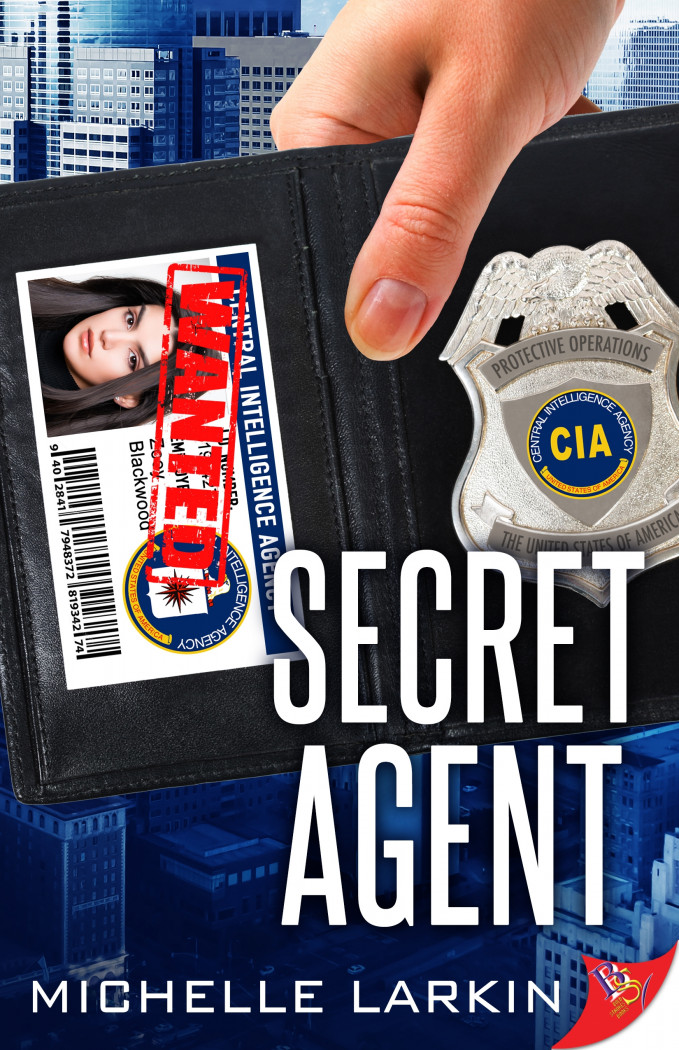