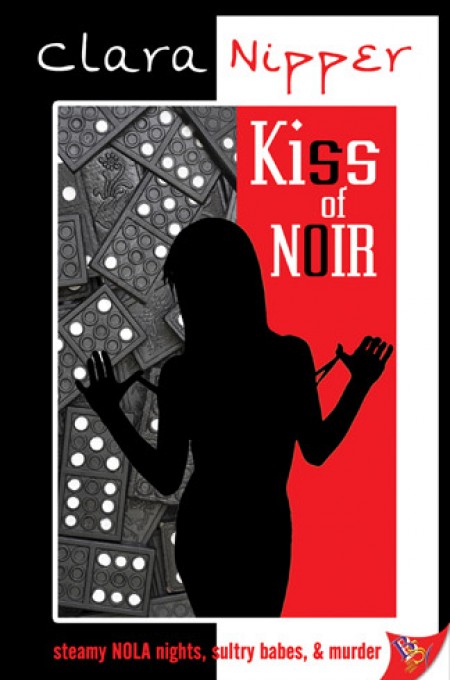 "I was forty-six when I left the big city for the Big Easy. They say New Orleans is like a woman, beautiful, deceitful, and deadly. All I know is, I had to leave Los Angeles on the run and The Crescent City beckoned like a broad on her back."

In the sequel to Femme Noir, Nora Delaney has returned to her job as a college basketball coach in Los Angeles. When she beats up a rival coach on national television, she is fired and flees to a tiny town outside New Orleans to take refuge with her cousin Ellis Delaney and his wife. Working at Ellis' pawn shop, Nora meets Cleo Sweetleaf, who becomes a mentor and a second father. While Nora takes stock of her life, her everlasting hunger for strange women causes trouble from sunup to sundown. When Cleo is murdered, Nora, spurred on by revenge, is drawn into solving the crime. But after being beaten and left bleeding in an alley, Nora might not solve the mystery alive. 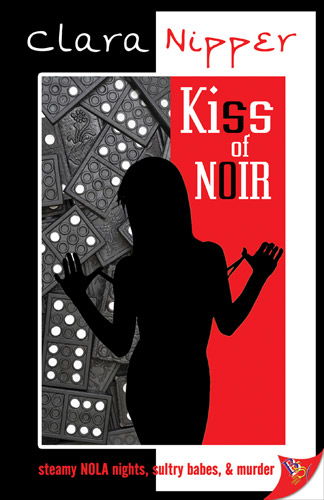 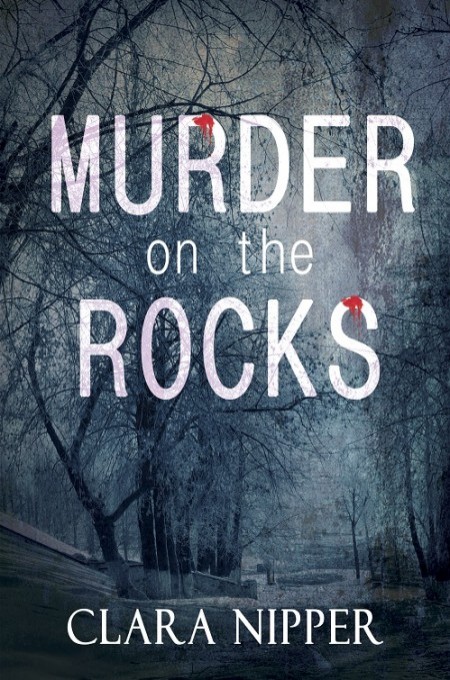 Murder on the Rocks

Murder is a seductive story that keeps Detective Jill Rogers hypnotized and soothes her road-hungry feet. Money and murder—the world’s most fascinating subjects. Jill quit romance when she left Sophie Walsh, the love of her life, starved and hurting. Love is for sunny, squishy people, and Jill is dark.

A few things Jill knows for sure: the more violent the crime, the closer the relationship is between victim and murderer. Murder investigation is a two-piece puzzle. One piece is the crime scene and it forms half the picture; the other is the witnesses and suspects. Ideally, the two halves come together and form a complete whole and the case is solved. If they don’t, either Jill made a mistake or someone is lying. And she doesn’t make mistakes. 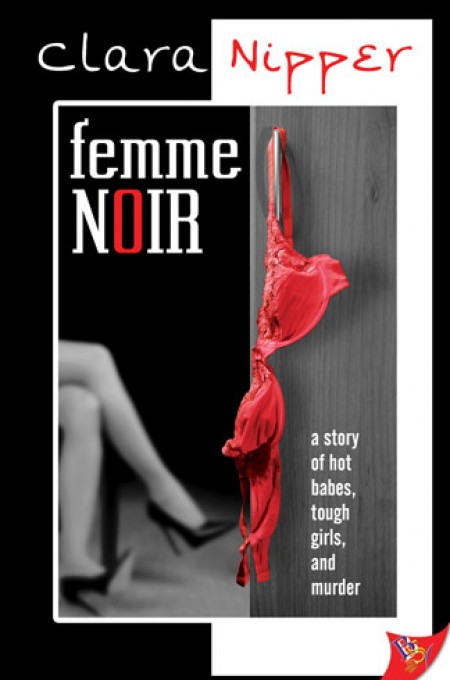 Womanizing tough broad Nora Delaney meets her match in Max Abbott, a sex-crazed dame who may or may not have the information Nora needs to solve a murderbut can she contain her lust for Max long enough to find out?

Dames, booze, and murder is the oldest story in the book, but this time, it happens too fast to Nora Delaney, who is a notorious womanizing college basketball coach. After her ex is found murdered, Nora chases the scent all the way from Los Angeles to Tulsa to find some right angles in this nasty business, only to be waylaid by a gorgeous, gin-swilling skirt who has information as well as an appetite for women like Nora.

Filled with cock-eyed optimism, vivid sexual fantasy, tough broads, and big babes who know their ways around drinks, trash talk, and murder, Femme Noir is a wry homage to retro outlooks of a bygone tough guy/femme fatale age. If you like sex and humor, this book is for you. 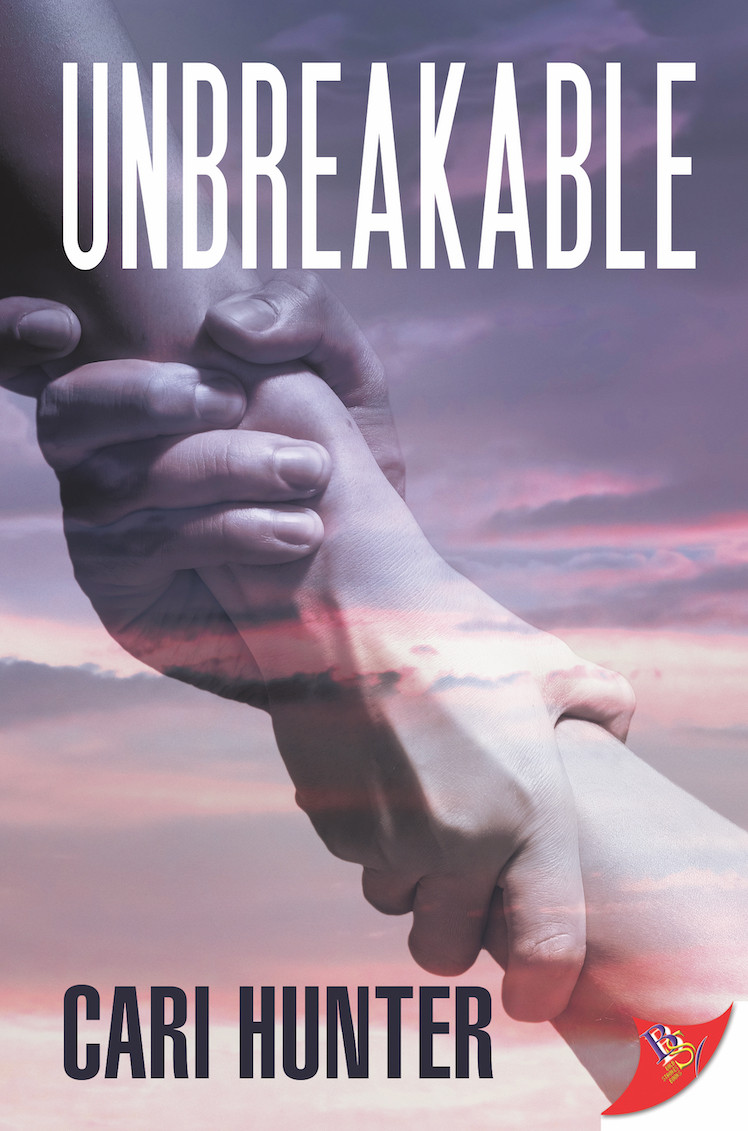 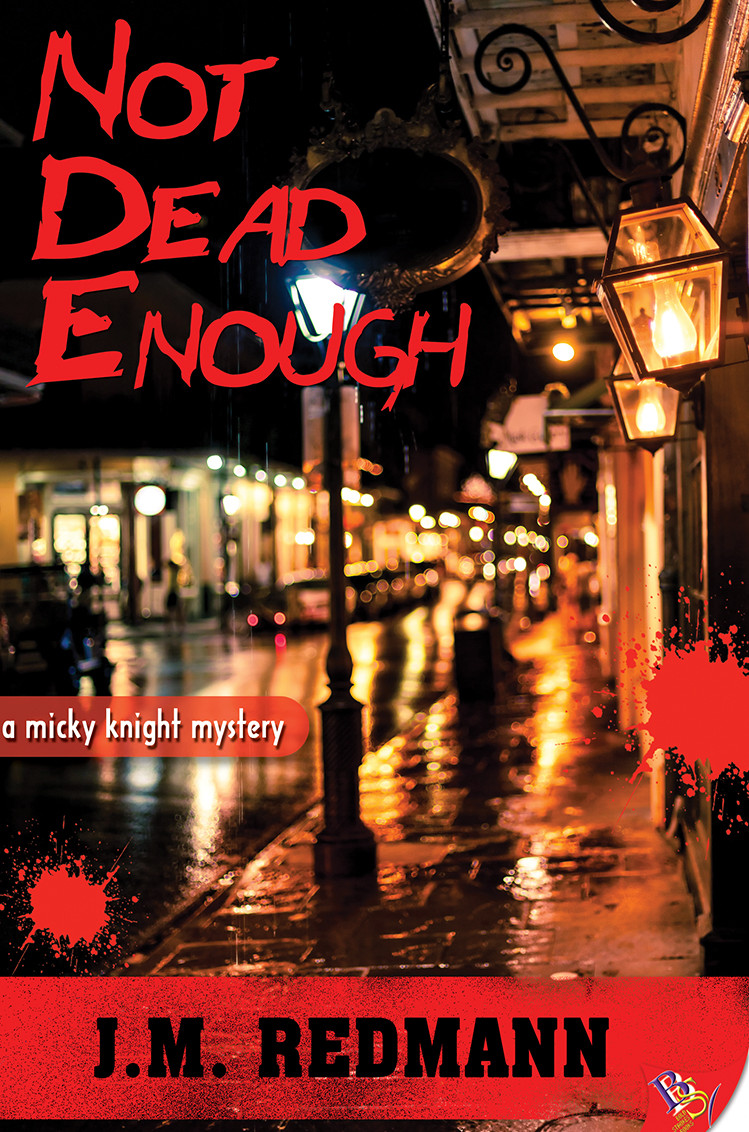 A woman wants to find her missing sister. That should be easy for an experienced PI like Micky Knight. Until the woman—or someone who looks like her—ends up in the morgue. Micky finds herself in a tangled mess, not knowing who the real victim is, or how her name keeps coming up in places it shouldn’t. Like newly minted Realtor Karen Holloway’s house sale papers, as the contact for another missing buyer, one who looks a lot like Micky’s client. The same woman? The sister?

Micky has to uncover what the game is and who’s playing. Because the stakes are murder. 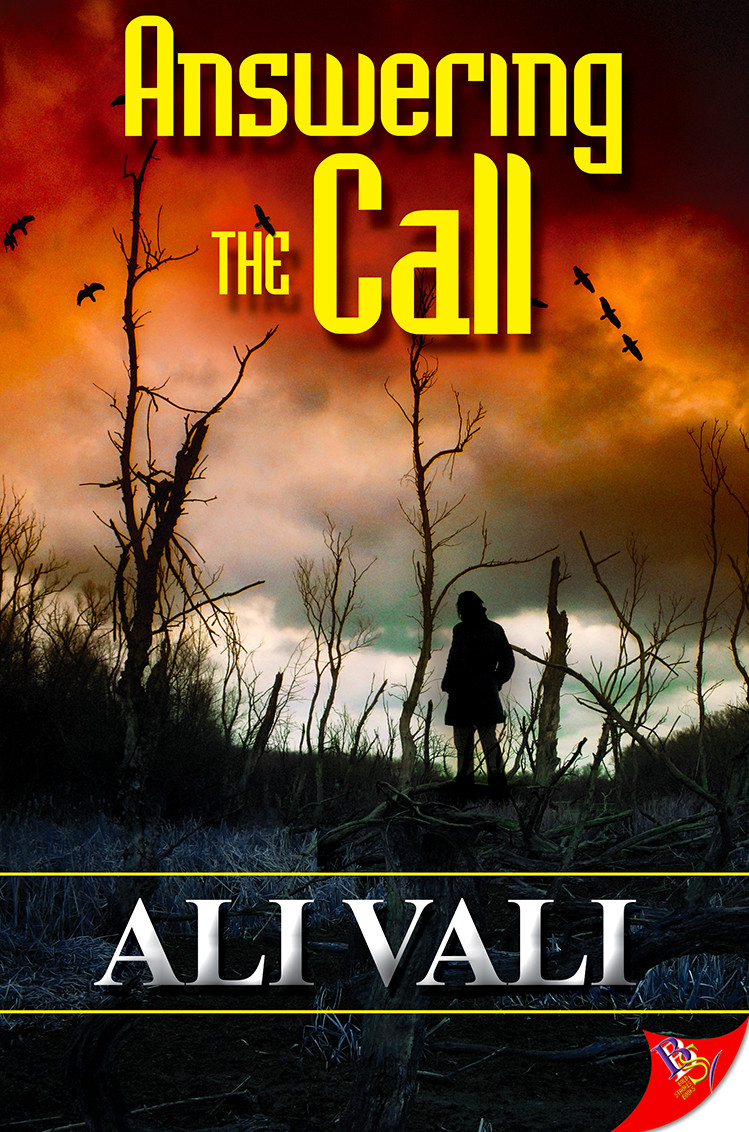