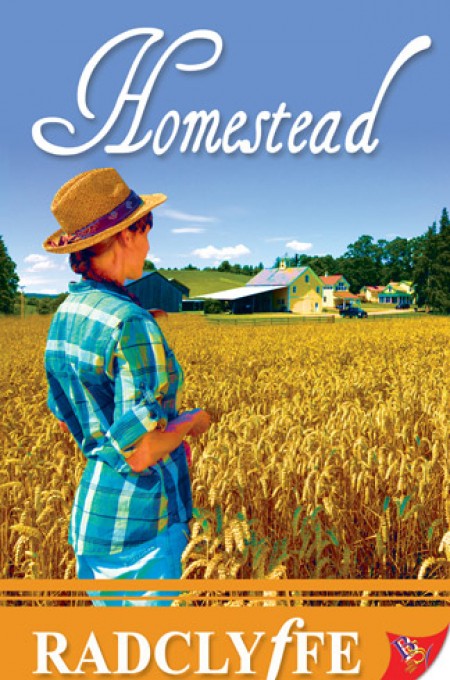 Tess Rogers grew up in the midst of chaos and uncertainty, but she always knew one thing to be true—one day six hundred acres of prime farmland would be hers. Then she discovers not even that truth can be counted on. Tess's stepfather has kept important secrets, and Tess's dream of breeding a line of organic dairy cows suddenly goes up in a burst of smoke and flame.

R. Clayton Sutter is an expert at managing just about anything—money, businesses, and people. Getting NorthAm Fuel's newest shale refinery operational in the rolling hills of Upstate New York shouldn't be much of a challenge, but then, she hadn't counted on dealing with vandalism, petitions, and a woman she'd never expected to see again—one who still haunts her dreams.

When Tess and Clay square off on opposite sides of the heated debate, past and present collide in a battle of wills and unbidden desire. 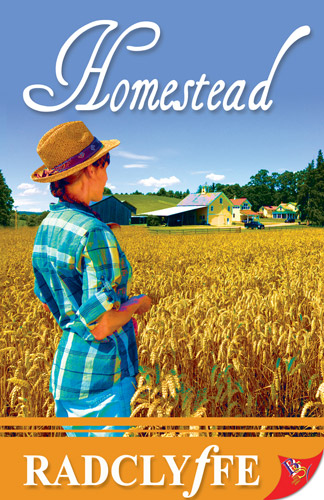 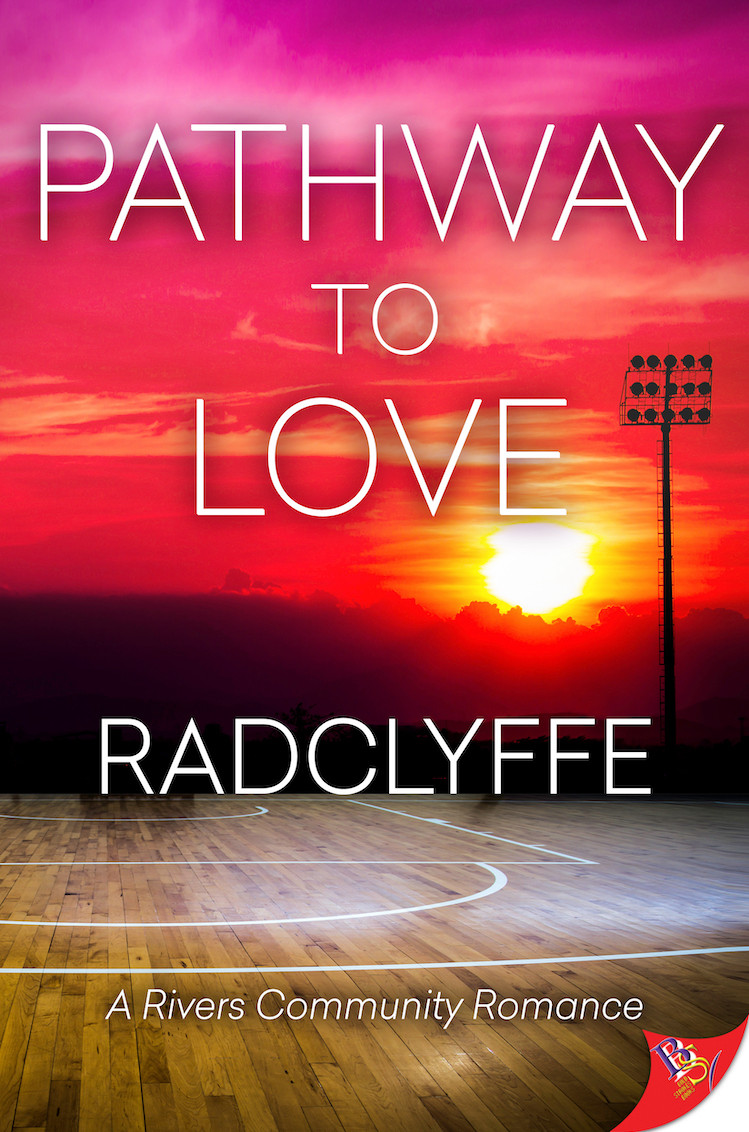 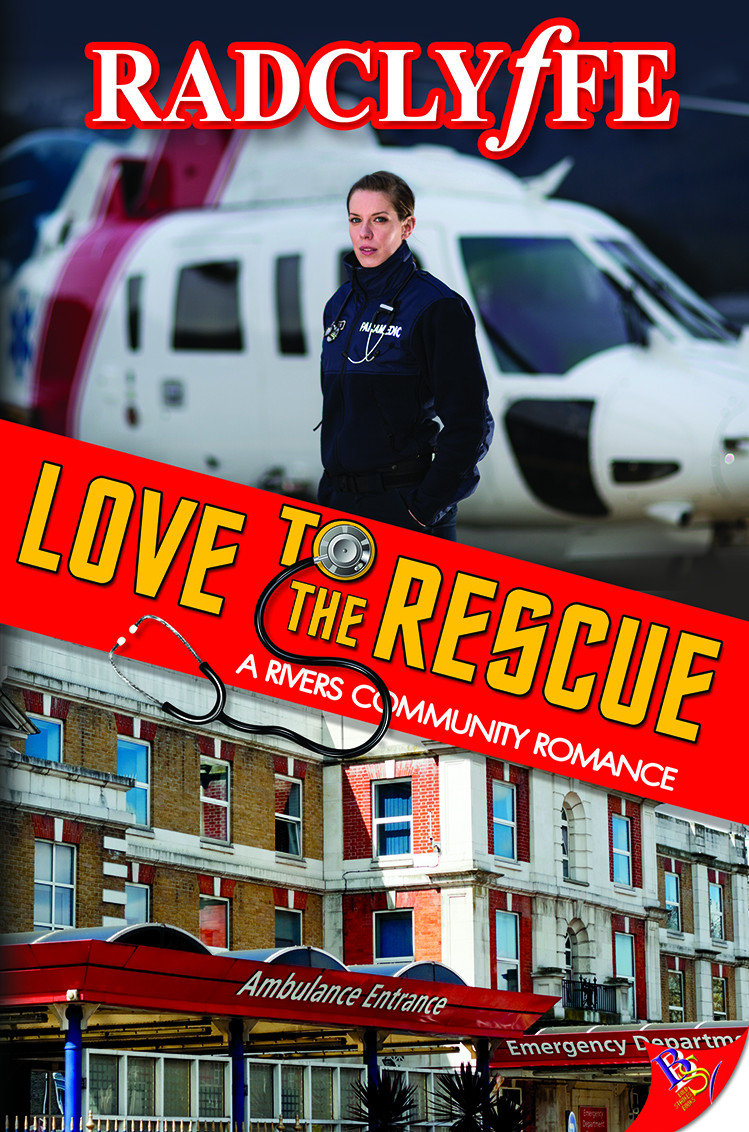 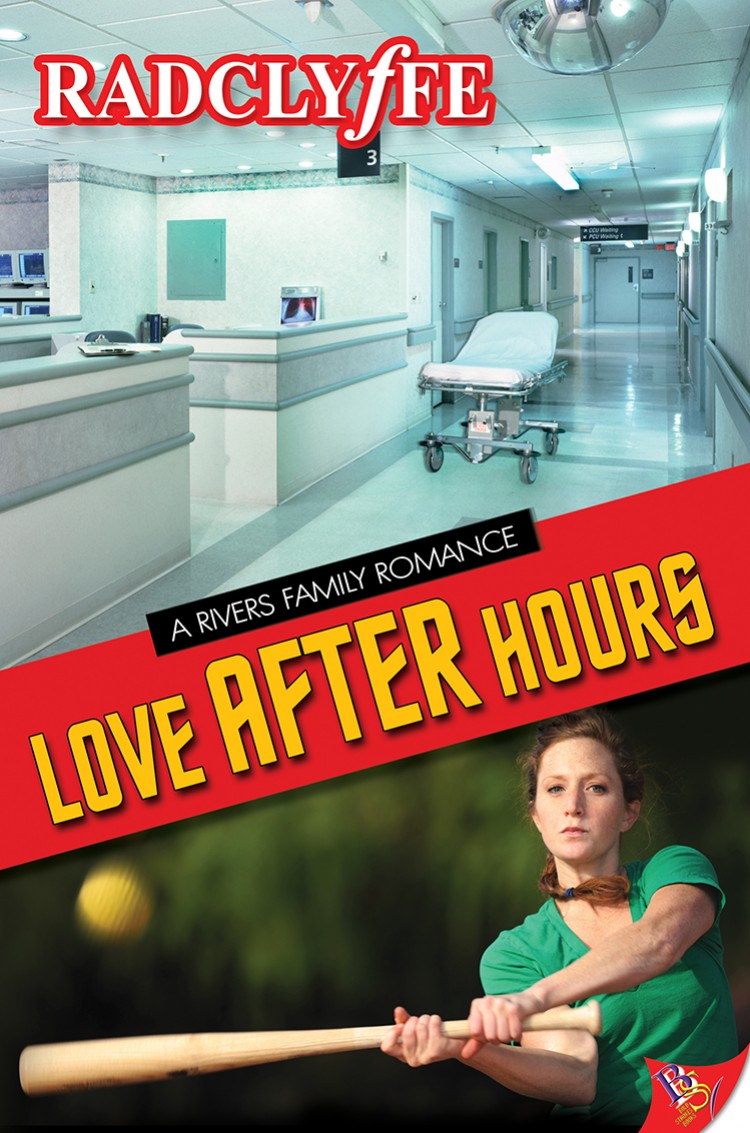 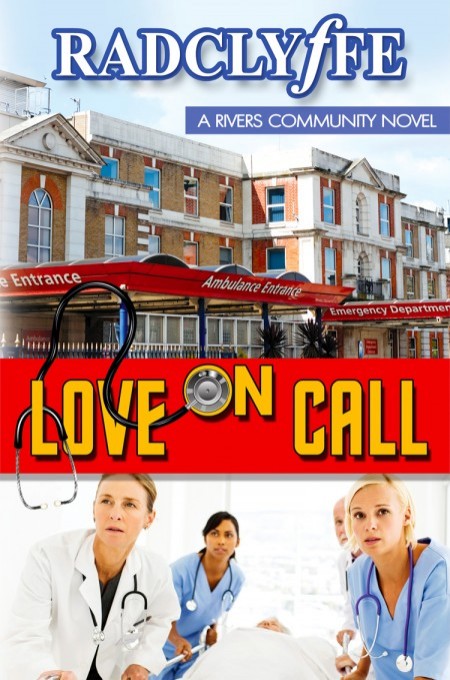 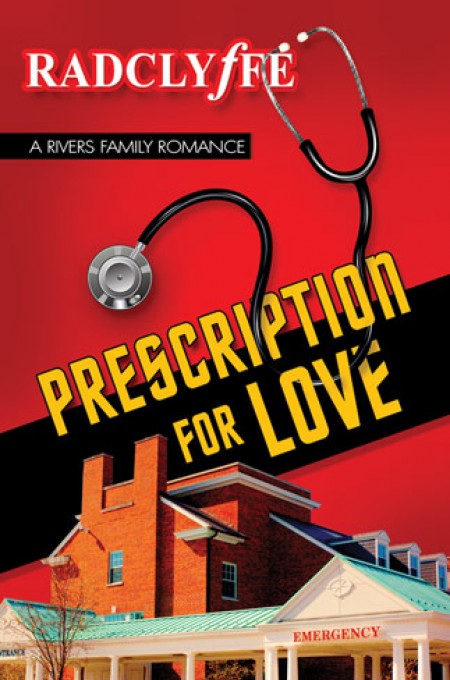 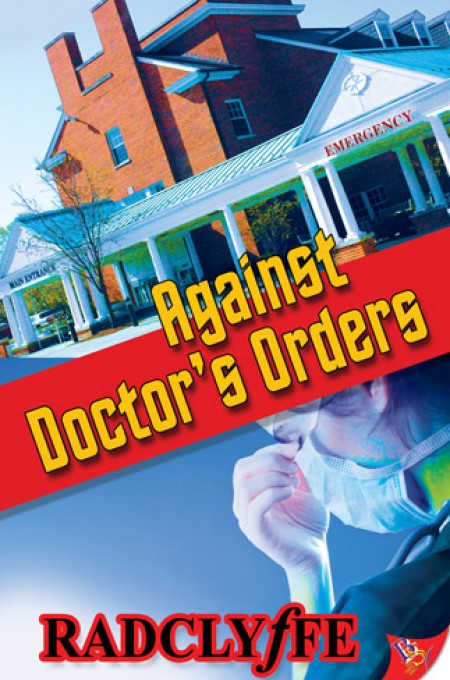