Two months ago, Anne Bradley, a young California nurse, disappeared and the case has gone cold. Hired by her father, private investigator Katsuro Tanaka must pick up the pieces of the tragedy that occurred on that fateful day. He soon discovers that Anne Bradley is not the only missing person. Two other people are missing under similar circumstances, and in each of the three cases, the abductor has left his calling card: A tarot card of the Grim Reaper. It is now up to Tanaka to determine how the missing persons’ lives intersected, and to unravel the mystery of their disappearance. 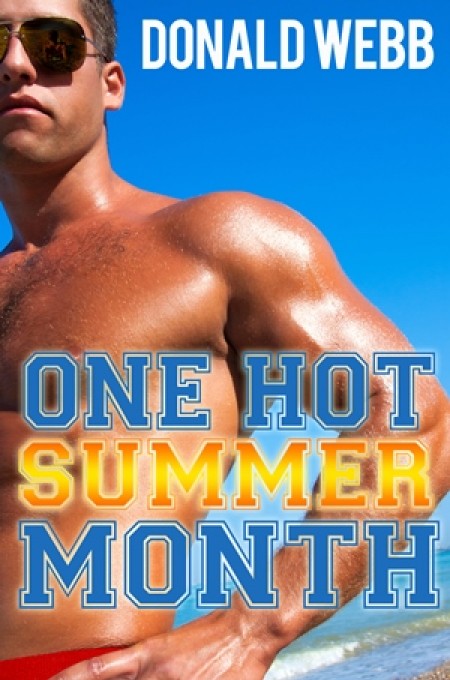 Damien, an avid cockhound, is constantly cruising. The steam room at his gym provides an ideal milieu for some of his sexual encounters, as does the backroom of his favorite gay bar. He's always been a top, but when a straight hunk spends the night at his house, he ends up on the bottom. He is only able to appreciate the joys of being a bottom, however, after he spends a night at a bathhouse.

Travis, an editor at a gay publishing house, persuades Damien to write about his sexual encounters. Writing about his life for a month, makes him realize how jaded he has become. When he meets an older man who brings out feelings in him that he has never felt before, he decides to change his modus operandi. 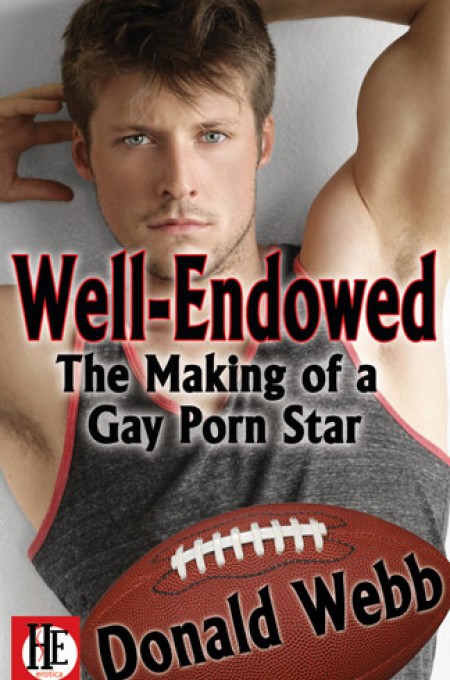 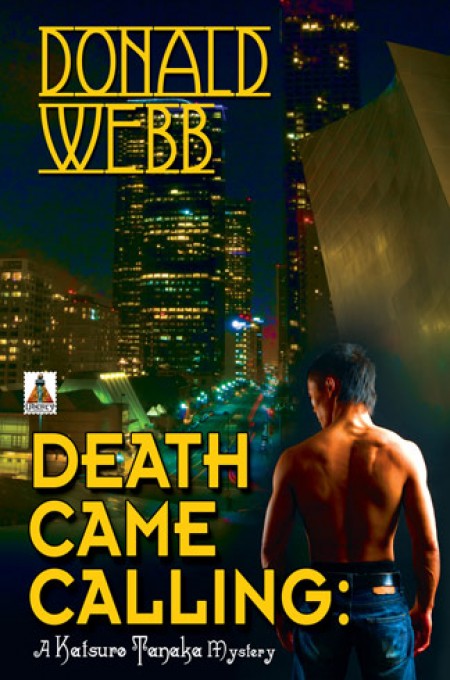 When Katsuro Tanaka starts digging into the mysterious death of a prominent California lawyer, bodies begin piling up. Even though it has been two years since Tanaka left the police force, after the brutal slaughter of his spouse, Patrick, he still feels responsible for Patrick's death, and suffers from bouts of depression and anxiety. His involvement in this case threatens to derail his fragile recovery. As he delves deeper into the lawyer's death, tension escalates between him and his handsome lover. Discouraged, he all but throws in the towel, but when the antagonist threatens his young son, his raging anger spurs him into action.