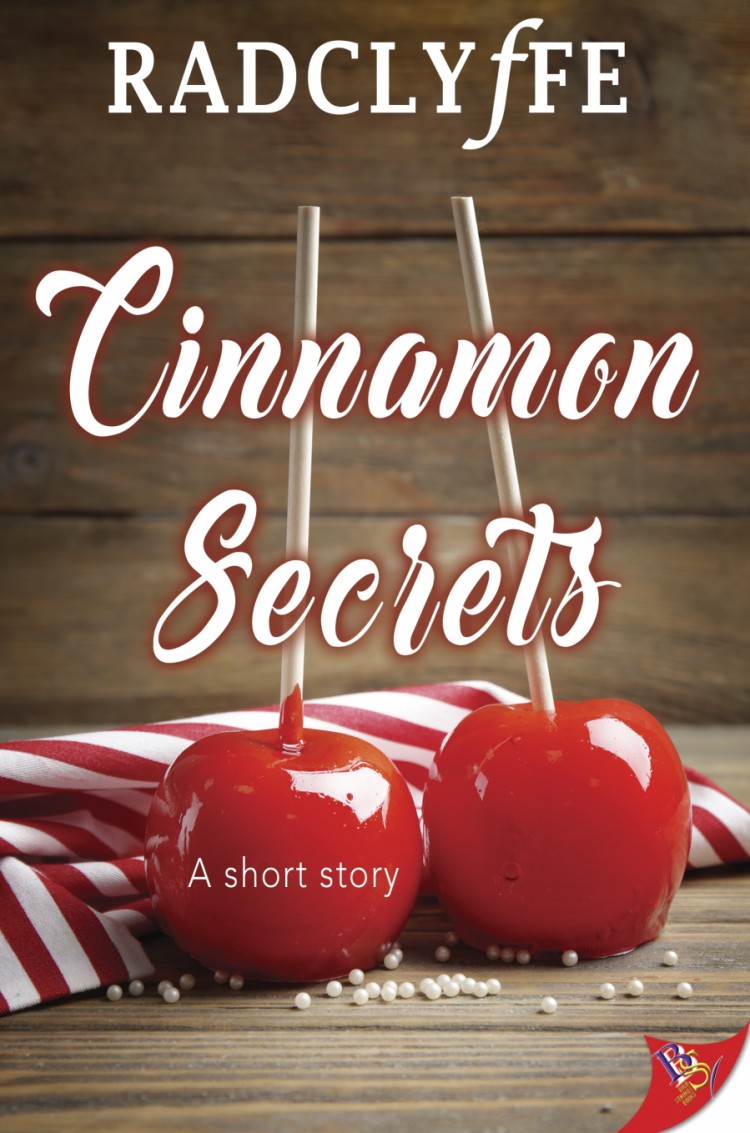 When two medics share more than forbidden sweets at the fairground, summer temperatures soar and passions ignite. Giving in to their hunger turns cinnamon secrets into kisses that promise so much more. 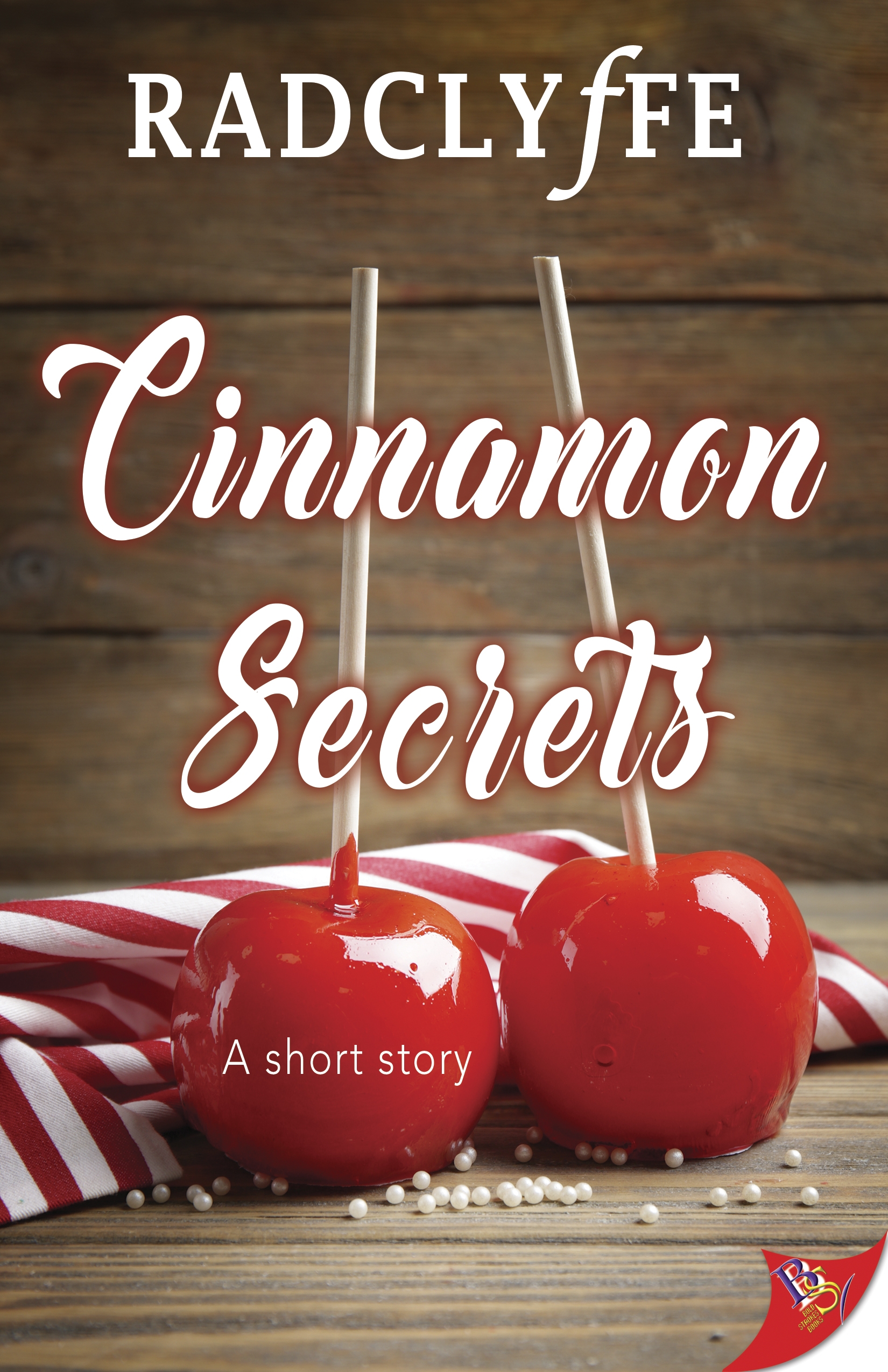 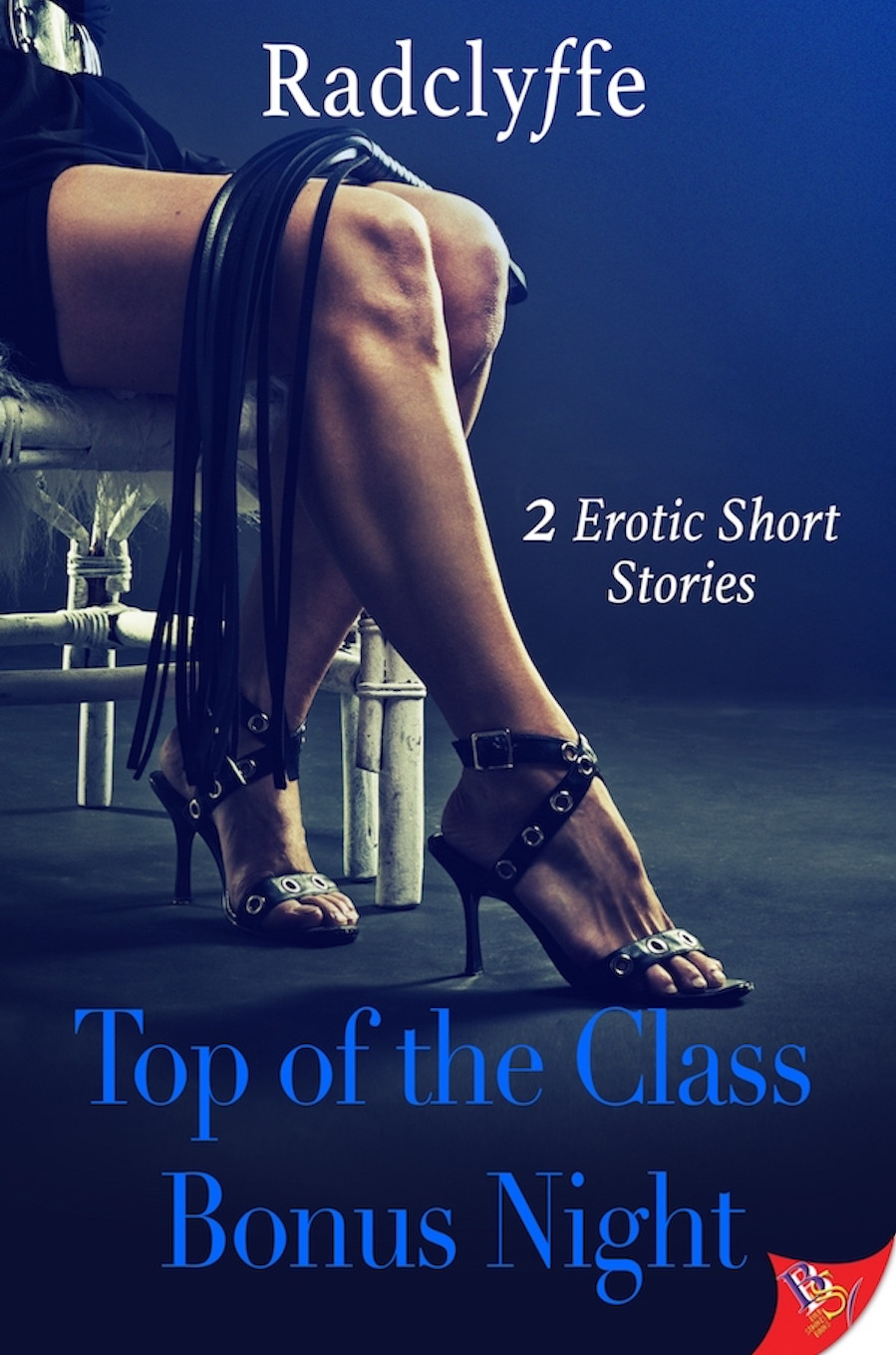 Top of the Class & Bonus Night

Allie receives a surprise from friends and discovers her fantasy is nowhere close to the real thing. Ryan turns out to be the key that unlocks Allie's true power to please. 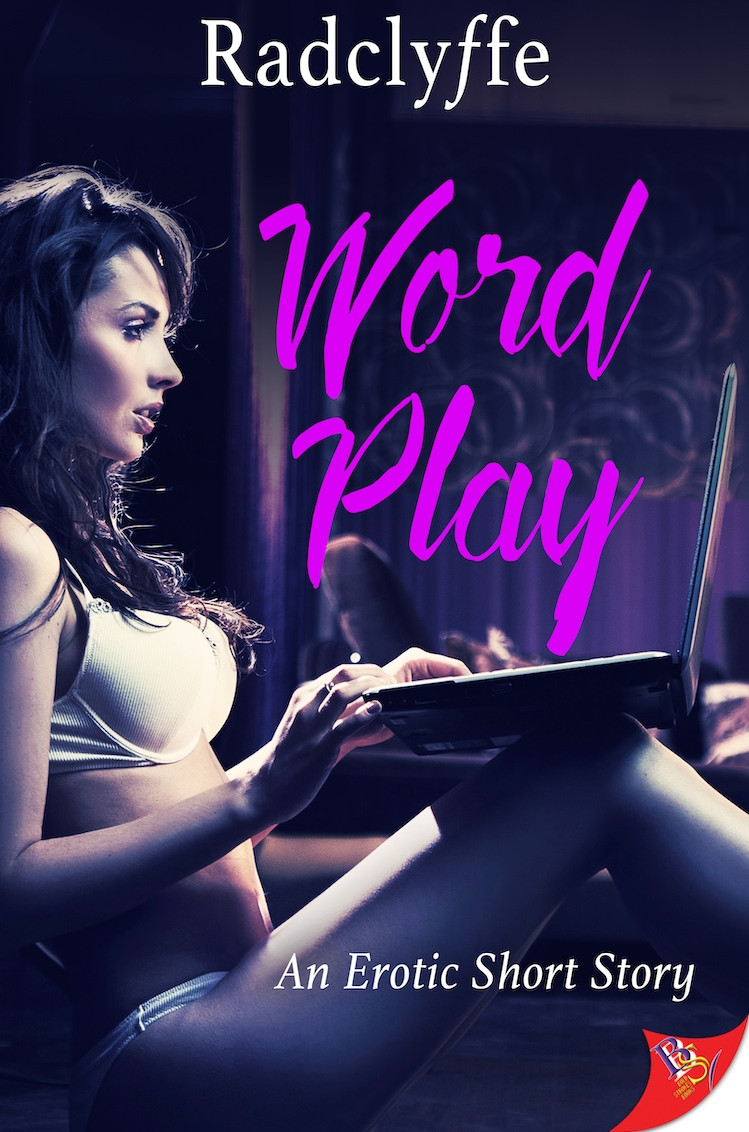 In the still dark of the night, a woman writes her desire and dares, at last, to send her words to the woman who inspired them. 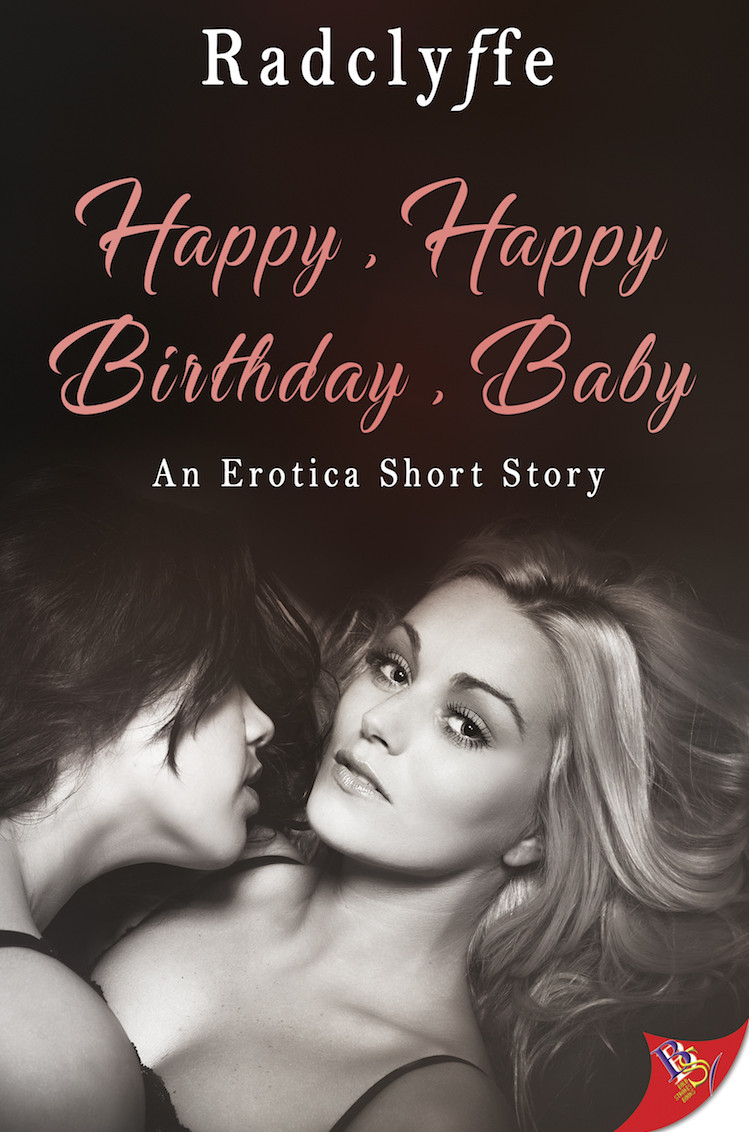 When one woman sets out to make her lover's dream come true with a sexy, secret present, she ends up on the receiving end of a hot fantasy. 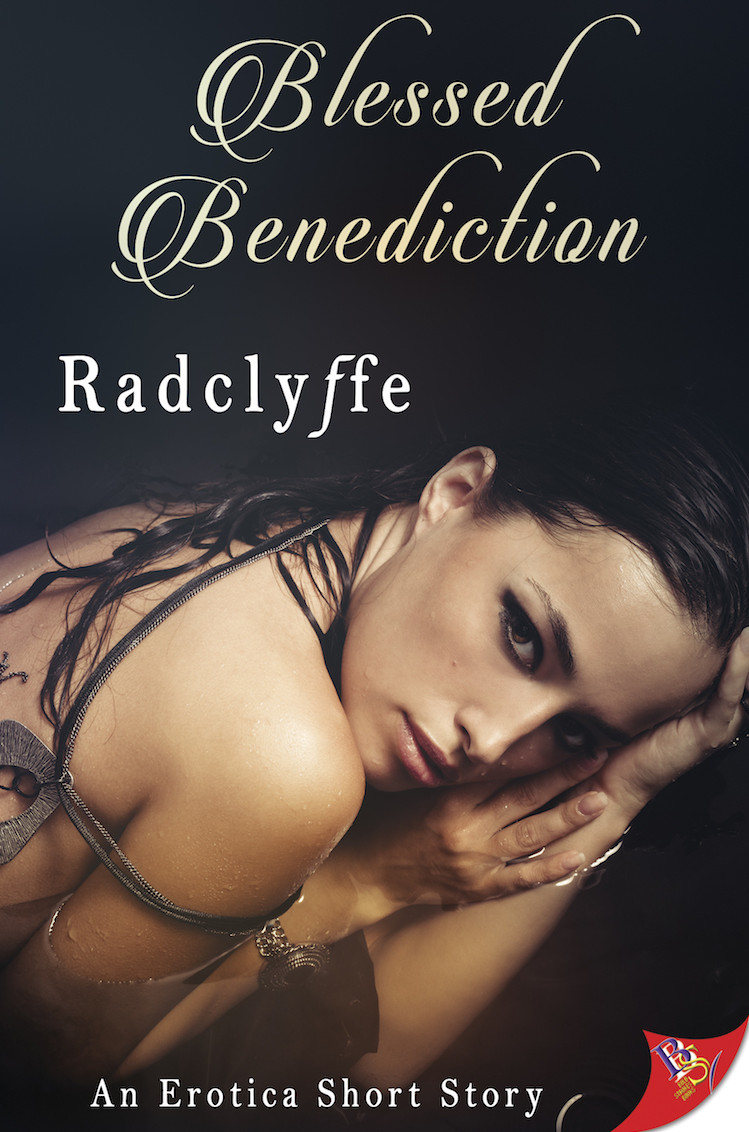 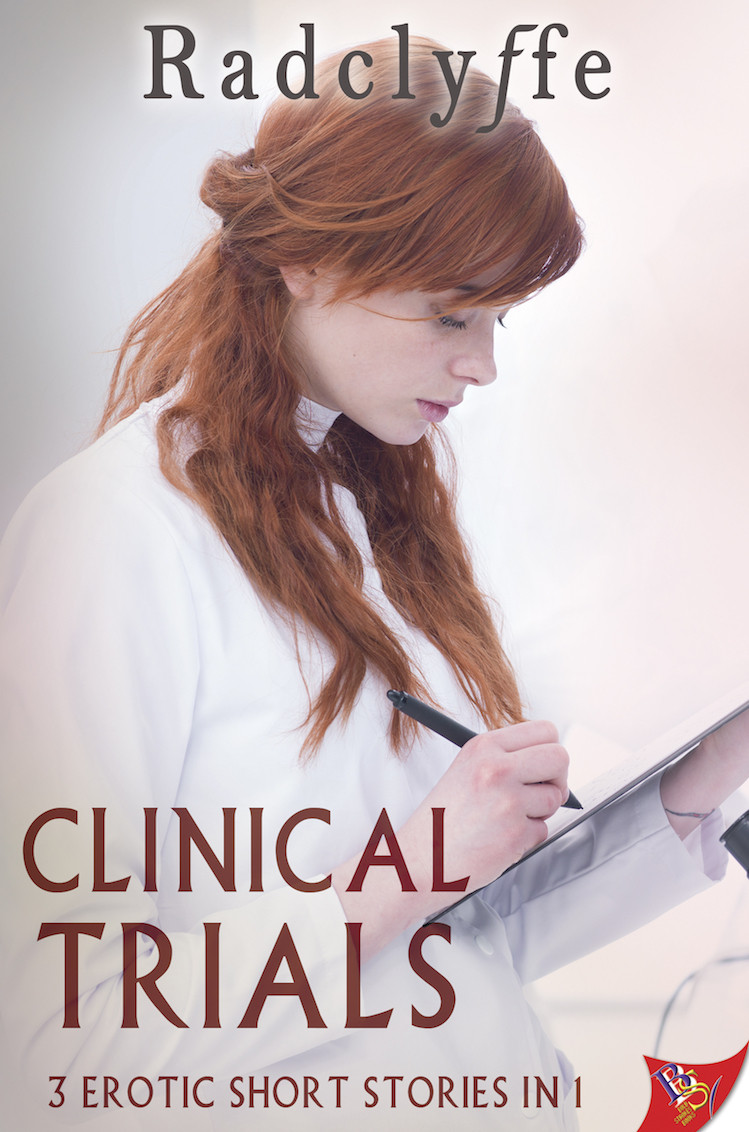 When a graduate student volunteers for a clinical trial, she soon discovers the study is all about arousal—hers, to be exact, in the most intimate of settings. When she can't help but fantasize about the gorgeous female scientist, every lustful twinge shows up on the record. Three stories in one—from the first encounter to the explosive final experiment. 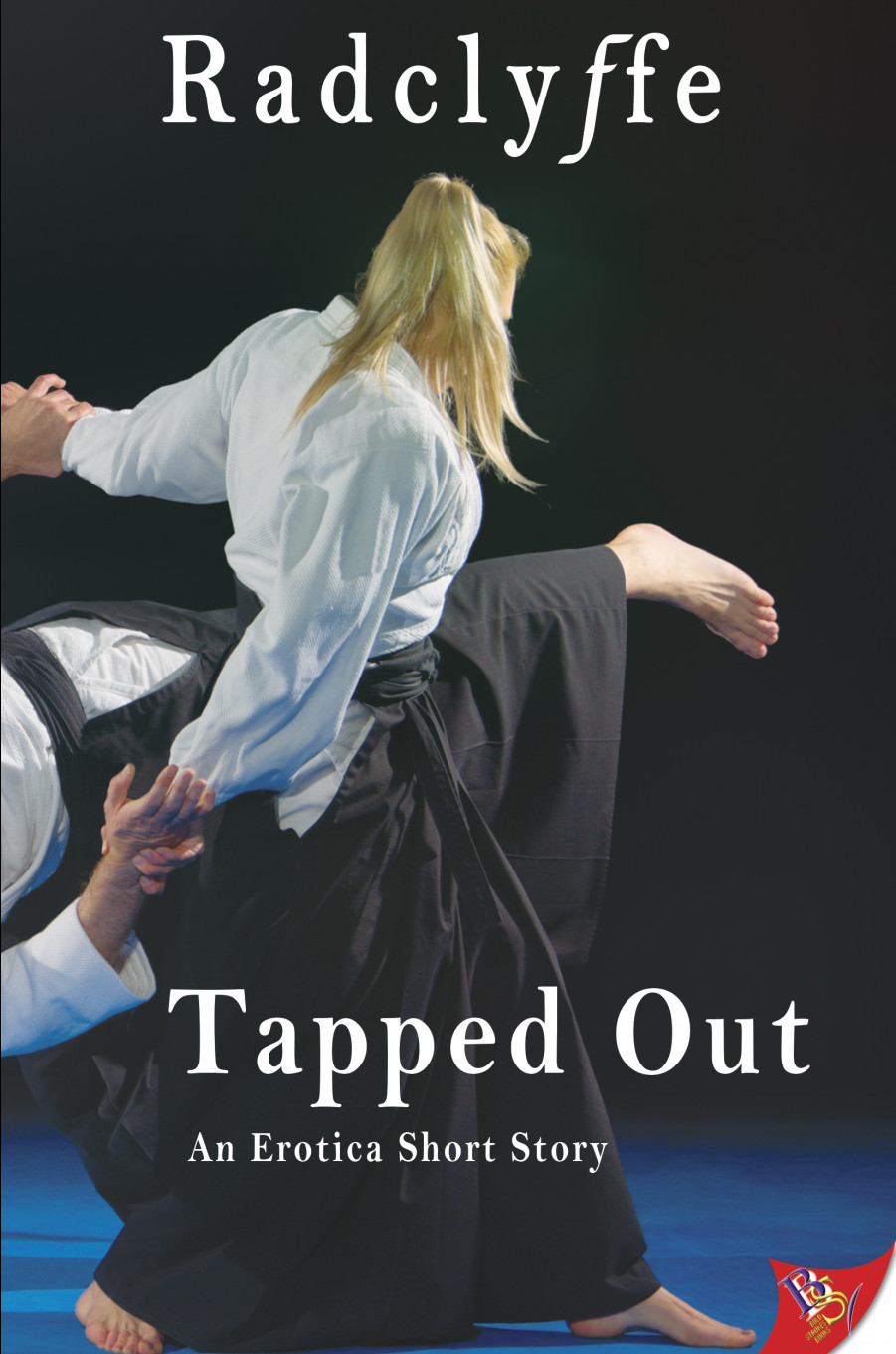 A chance meeting and instant attraction between two women at an airport leads to an all-out seduction on the mat at a martial arts competition. When the winner calls the game, sex turns out to be the no-holds-barred variety.