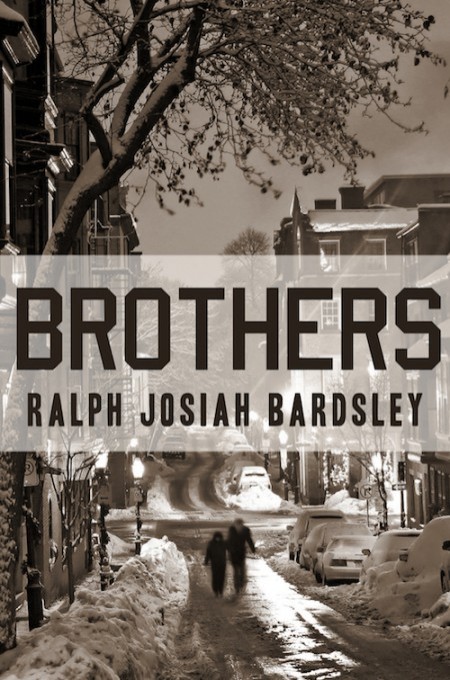 Share on
By Ralph Josiah Bardsley
At twenty-three, Jamus Cork's plans are simplegraduate college, stay in New York City, and write. But those plans change when his parents are suddenly killed and he finds himself the guardian of his little brother, Nick. Jamus ends up back in the Boston neighborhood where he grew up, with a crying toddler on his knee and the challenge of building a new life for himself and the boy. Jamus somehow finds a way to navigate the ups and downs of single parenting, but over a decade of raising Nick, Jamus never truly overcomes his struggles with loneliness and the guilt he feels as the sole survivor of the crash that killed his parents. That changes when he meets bookishly handsome Sean Malloy. There's a spark between the two men, but both must face down their own private demons to find love in the Irish enclave of South Boston.
Genres
Read an Excerpt 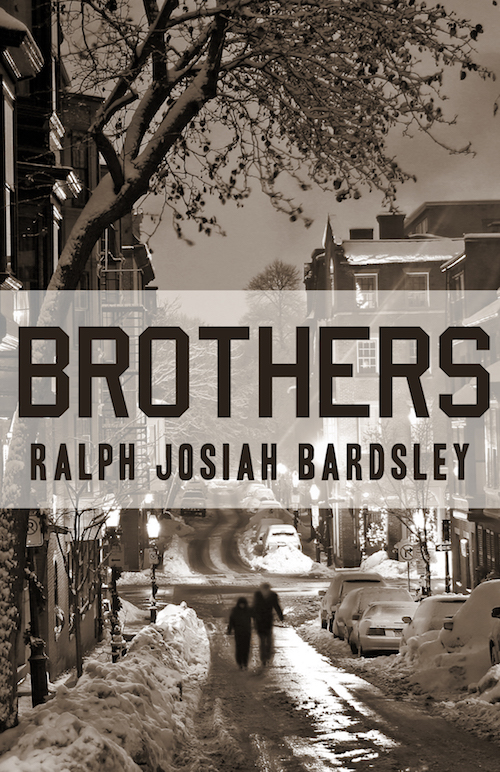 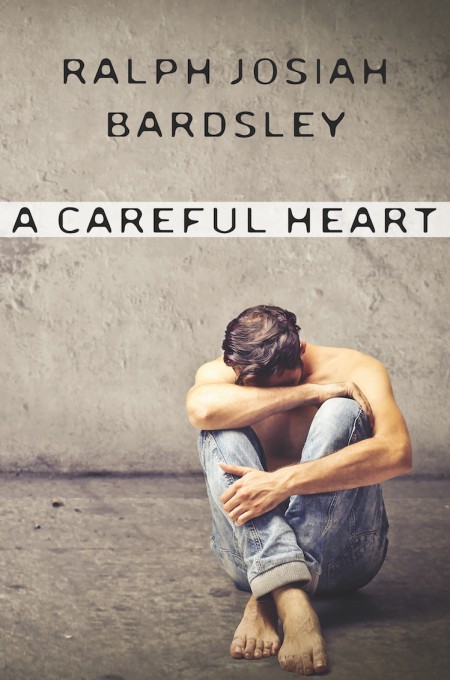 Travis Gaines and Stephen Davis are as close as two best friends can be. Born less than a month apart, they grew up as neighbors in a small northern New Hampshire town. After college, they make their way together to Boston, craving the excitement and fast pace of New England’s biggest city.

As they get their bearings in Boston, Travis falls hard for Benson, a senior executive at the financial services firm where he works. Benson is wealthy, handsome, and well connected among Boston’s well heeled. At first it seems like Benson is everything a guy could ever want, but behind that glossy veneer is a dark side that threatens to tear Travis and Stephen’s friendship apart and change their lives forever.

"A Careful Heart is a romance novel by way of domestic abuse. Sound improbable? Perhaps, but Ralph Josiah Bardsley takes on that often-neglected subject within the genre well. The book follows two best friends from childhood to early adulthood. One finds romance, and the other thinks he has but realizes that the “perfect guy” comes with a devastating price....Bardsley crafts the family dynamics of both characters well, giving enough information to enrich the story without lingering too long on secondary characters....Violence in relationships can affect anyone, as A Careful Heart compellingly proves." 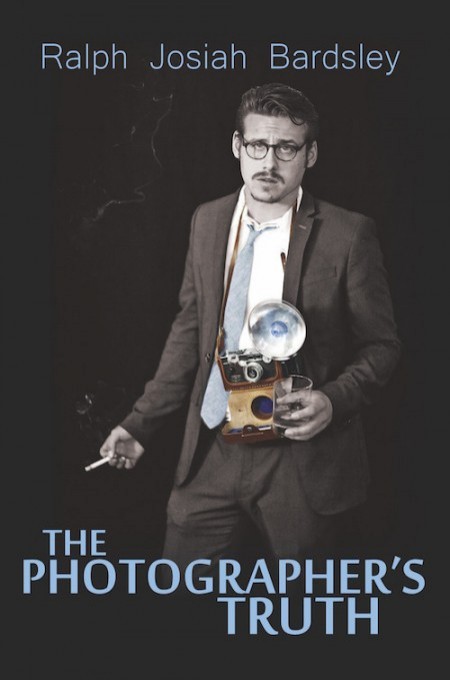 Ian Baines seems to have it all—a career as a hotshot software programmer in Silicon Valley, a beautiful wife and family, a nice house in an upscale San Francisco neighborhood, and a past that he’s mostly managed to forget. Life takes an unexpected turn for Ian when he finds himself in Paris for a three-month work project where he meets former fashion photographer Luca Sparks. The unlikely friendship grows and Ian sees a new side to life as Luca takes him on a journey through the glamorous and lustrous Paris nightlife. But something strange starts to happen during their adventures in Paris—the two start to fall in love. Both battle their own demons on the road to self-discovery, ultimately learning how to come to peace with their feelings and their pasts.

Outwardly, Ian Baines’ life has all the clichéd trappings of success:  a rising career as a software programmer at a Silicon Valley start-up; a beautiful, accomplished wife; two above-average sons; a fabulous house in an upscale San Francisco neighborhood. The long hours at his job, however, begin to strain his marriage and threaten to unravel his perfect family life. Against his better judgement, then, he accepts a three-month work project based in Paris, creating a database of the fashion house Môti’s collection. While in Paris, alone, he meets the former fashion photographer Luca Sparks who introduces him to the Paris that is hidden from tourists, and together they enjoy the glamorous Parisian nightlife. Their unlikely friendship soon develops into something deeper, until finally Ian is forced to make a choice.

Such is the basic story behind The Photographer’s Truth by Ralph Josiah Bardsley. The two protagonists appear to share little in common: Ian, the unkempt and logical American contrasts with the impeccable, artistic, and cosmopolitan Frenchman Luca. But neither man is entirely what he seems on the surface: for example, buried in their pasts are Ian’s single sexual experience with another man, and Luca’s marriage to a female photojournalist. Ian, in typical American fashion, is rather out of touch with his feelings, so it takes a while for what is obvious to the reader to dawn on him, namely that Luca is attracted to him and is courting him. Perhaps it is Ian’s liberal Californian upbringing, or being thrust into a milieu so different from his normal world, but Ian is not consumed with feelings of “I can’t be gay or Bi”; instead he is consumed by guilt over cheating on his wife.

Bardsley allows the relationship between the two men to develop at a believable pace; as the narrative unfolds, we gradually learn more about the two men at the center of the story, and how they evolve over the course of the romance. Ian narrates the story, so it is clear to the reader how drastically his attitudes and life change; but when Ian meets Luca’s friends, and through them learns Luca’s backstory, it becomes apparent to him (and the reader) that their relationship has also changed Luca. A notorious recluse, once he meets Ian he begins ignoring even his close circle of friends; he also quits smoking.

It used to be said that “the camera doesn’t lie”—at least without irony before the advent of Photoshop and Instagram filters—but the truth is that the photographer carefully constructs the photograph (using light, shadow, color, setting, etc.) in much the same way that the fiction writer constructs a scene in a chapter. Both use their respective media to tell a story, and both use lies to tell a deeper truth. Luca acknowledges how much artifice goes into making art when he explains to Ian that the “photographer must make a decision. He must decide what his subject looks like before he takes the picture. We have to decide what we want to see….What do you want to see?  What do you want your world to be?” Of course, Luca’s explanation of how to be a good photographer could just as easily be applied to the question of how to live one’s life in an authentic manner. 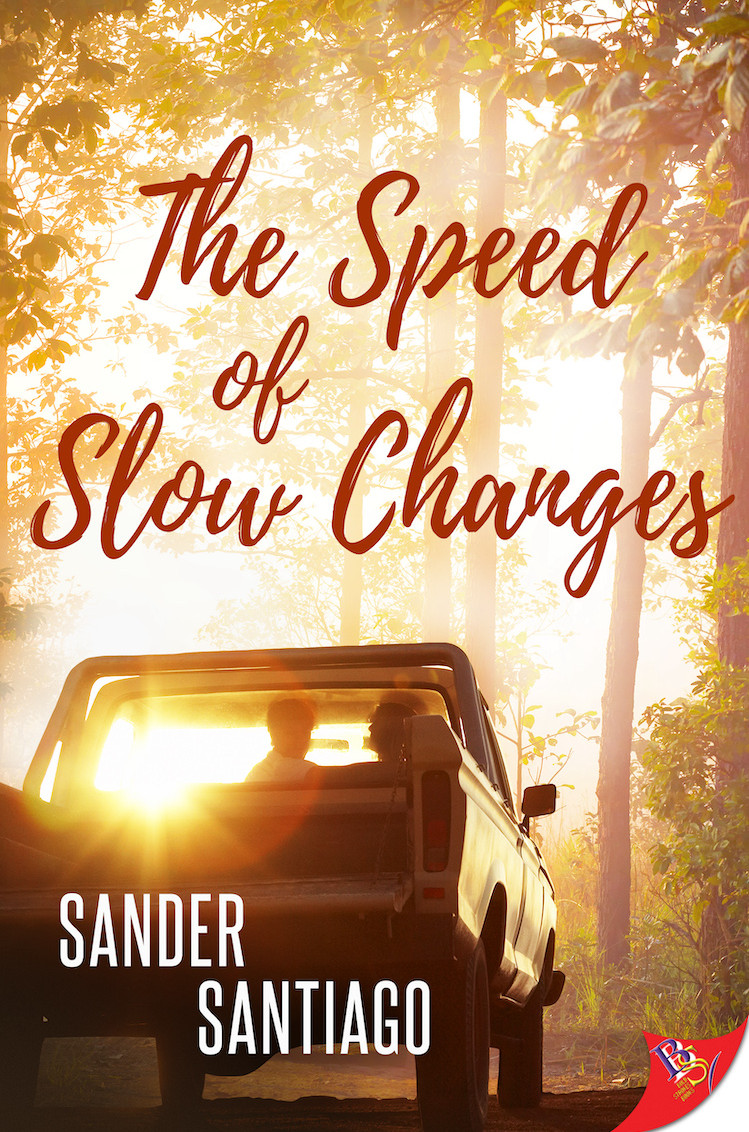 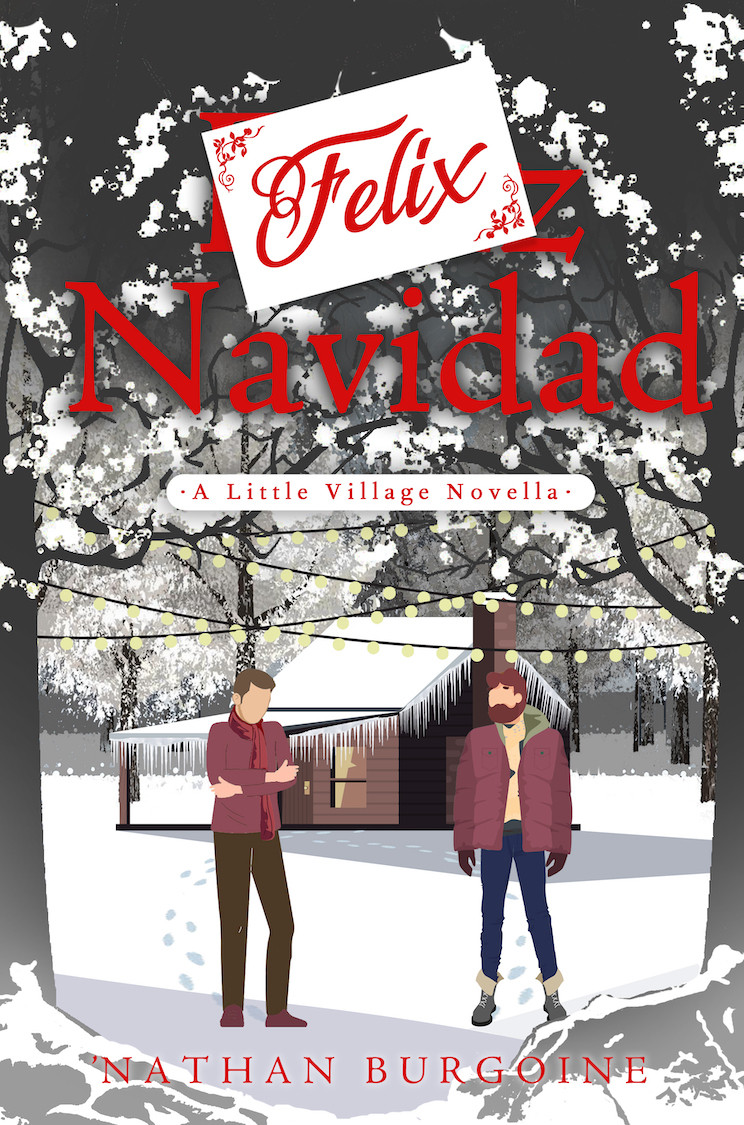 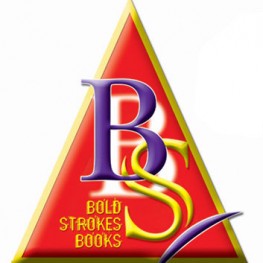 Congratulations to our INDIEFAB Winners!