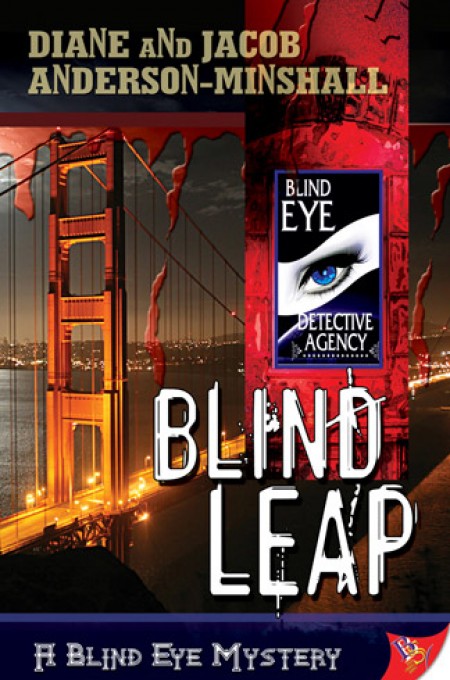 The camera doesn't lie, but sometimes it captures a story worth killing for.

When Jeff Conant, the new executive director of San Francisco's Frameline Film Festival, takes a header off the Golden Gate Bridge, he is considered just another statistic—one of the thousands who've leapt from the landmark to commit suicide. But Jeff was also a childhood friend of reporter Velvet Erickson, who refuses to accept the coroner's ruling. Although unconvinced, Yoshi Yakamota reluctantly agrees to investigate Jeff's death. Diving into the victim's life, the Blind Eye Detective Agency uncovers potential suspects, but no real indications of murder.

What did happen on the Golden Gate Bridge that night? Did an independent filmmaker inadvertently capture the event on camera? When a Blind Eye team member is attacked, it becomes painfully clear that someone has a secret worth killing for—and with Yoshi dangerously close to exposing it, they may strike again. 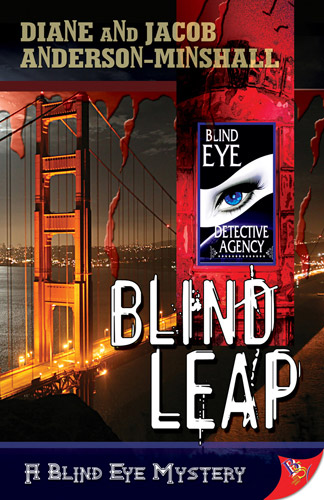 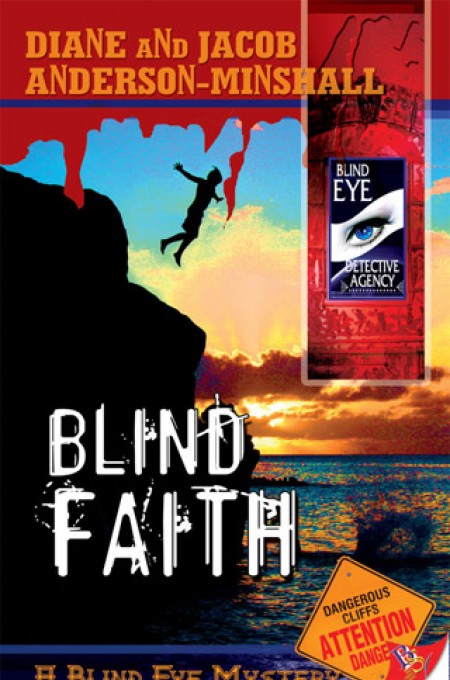 In the detective business, the ordinary can quickly become deadly.

When private investigator Yoshi Yakamota and the Blind Eye Detective Agency are hired to find a woman's missing sister, the assignment seems fairly mundane. Then two teens fall to their death from a rocky oceanside cliff in what appears to be a tragic accident. Although the events seem unrelated, they have one thing in common: the controversial Pioneer Institute, a residential ex-gay youth program. Will sending a Blind Eye team member undercover reveal what's behind the school's terrible safety record, or will it just put the spy in harm's way? 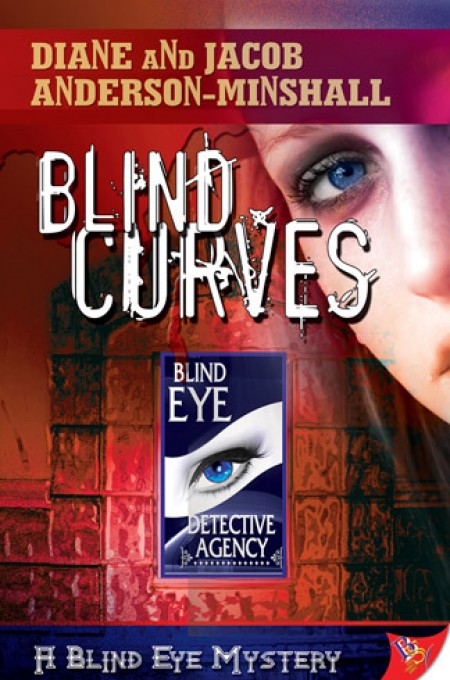 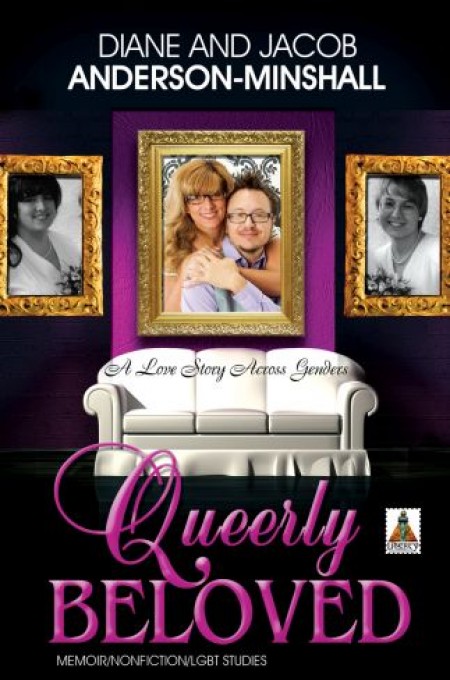 Imagine if, after fifteen years as a lesbian couple, your partner turned to you and said, "I think I'm really a man." What would you do? How would you respond? For Diane and Jacob (née Suzy) Anderson-Minshall this isn't a hypothetical question. It's what really happened. Eight years later, the couple not only remains together, they still identify as queer, still work in LGBT media, and remain part of the LGBT community. How did their relationship survive a gender transition? The authors explore this question and delve into their relationship to reveal the trials and tribulations they have faced along the way. In doing so, they paint a portrait of love, not only to each other, but to the San Francisco Bay Area, LGBT publishing, and the queer community. Queerly Beloved is a love story that flies in the face of expectations and raises questions about the true nature of identity, sexuality, and love. 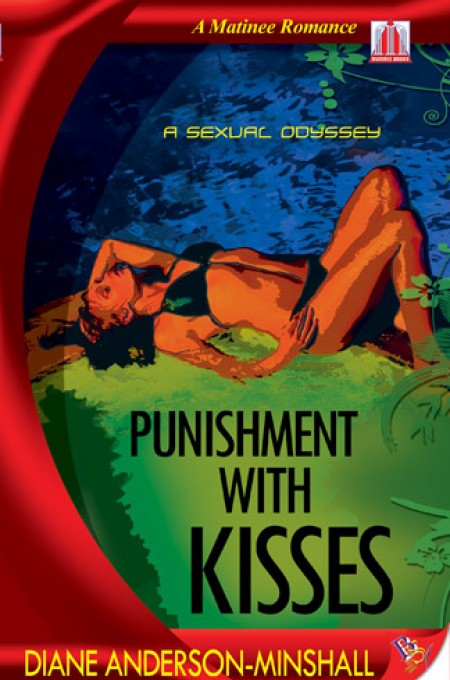 Home from college, Megan spends her days in her east-wing room of her parents' palatial estate overlooking the pool house where her sister has taken up residence. Her sister Ashley spends her days wildly bucking convention, bringing home a bevy of female lovers, each one more dangerous than the last, and making love to them by the pool—in plain view of her sister, their conservative parents, and their bewildered staff. Ashley stays out all hours, goes places that she doesn't tell anyone about, and keeps secrets that only she knows. Then one night, Ashley is murdered, and when the case grows cold, Megan immerses herself in her sister's underground life in order to find out who killed her and why. She starts by finding Ashley's diary and begins a sexual odyssey of her own. Will she find the answers she seeks, or will her growing relationship with one of Ash's exes blind her to the real truth?