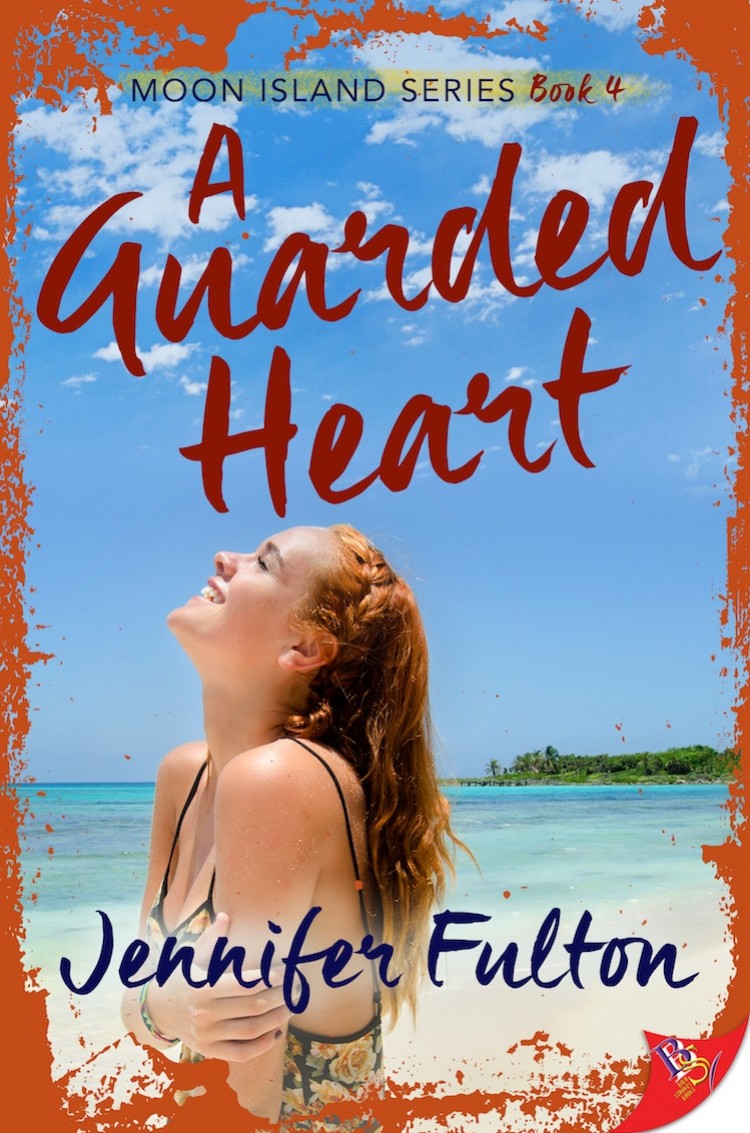 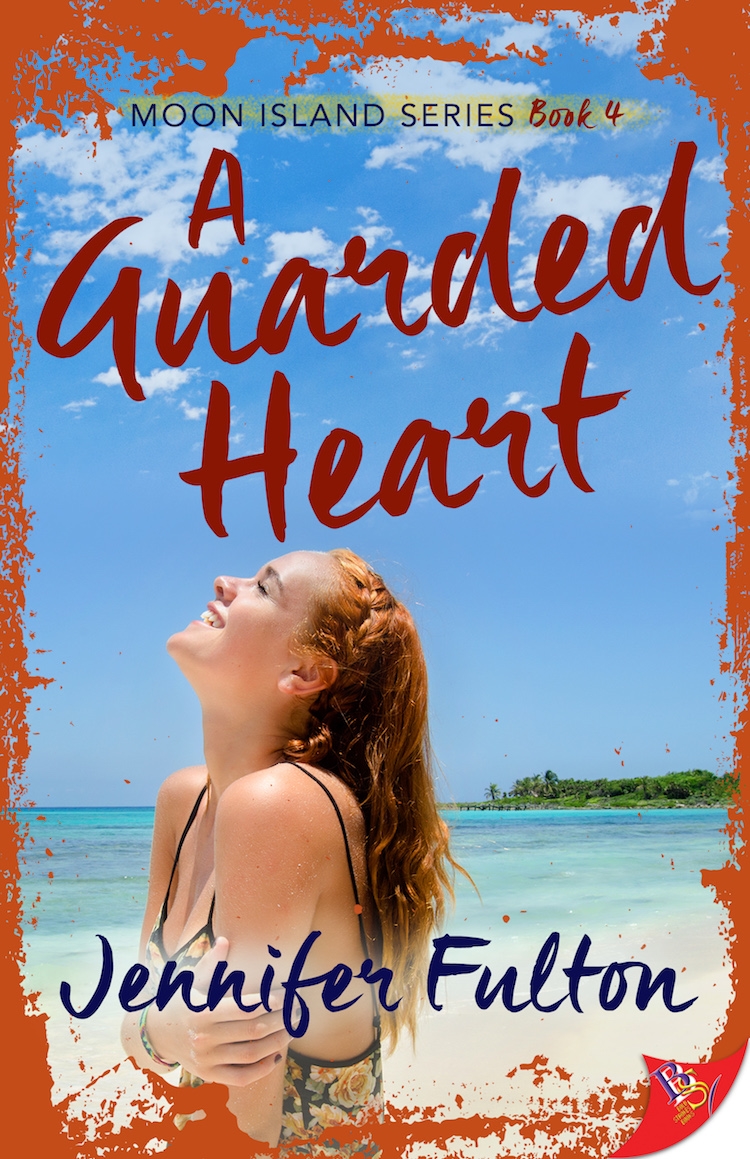 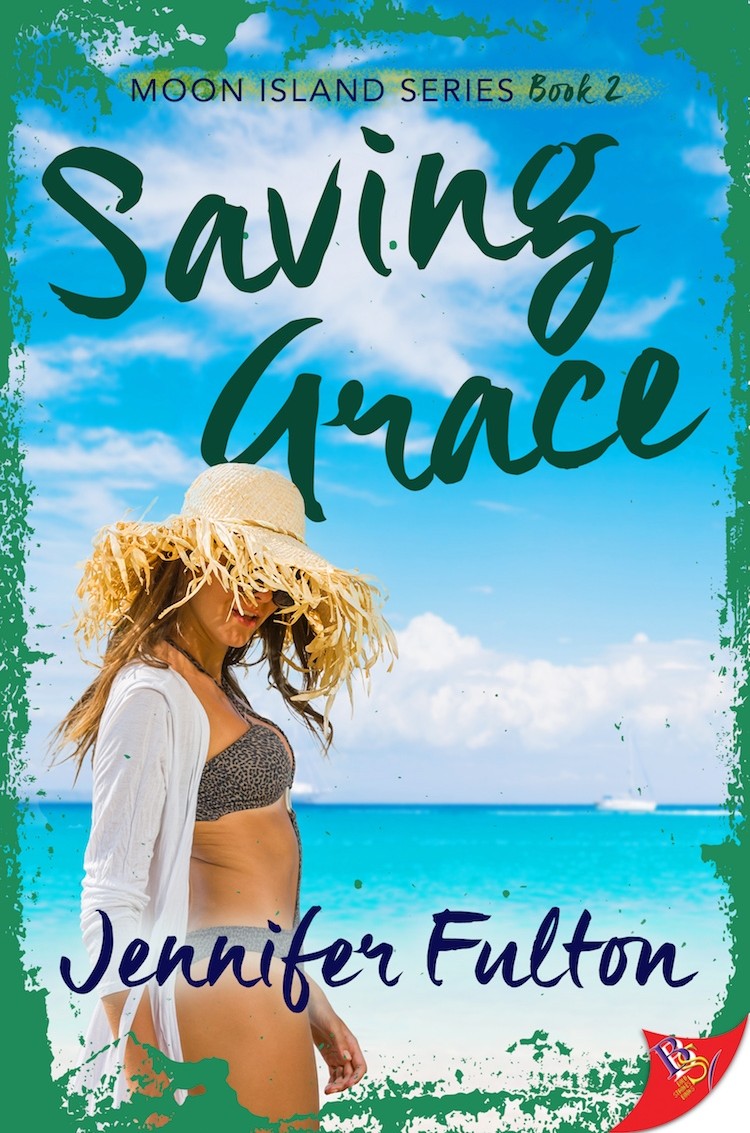 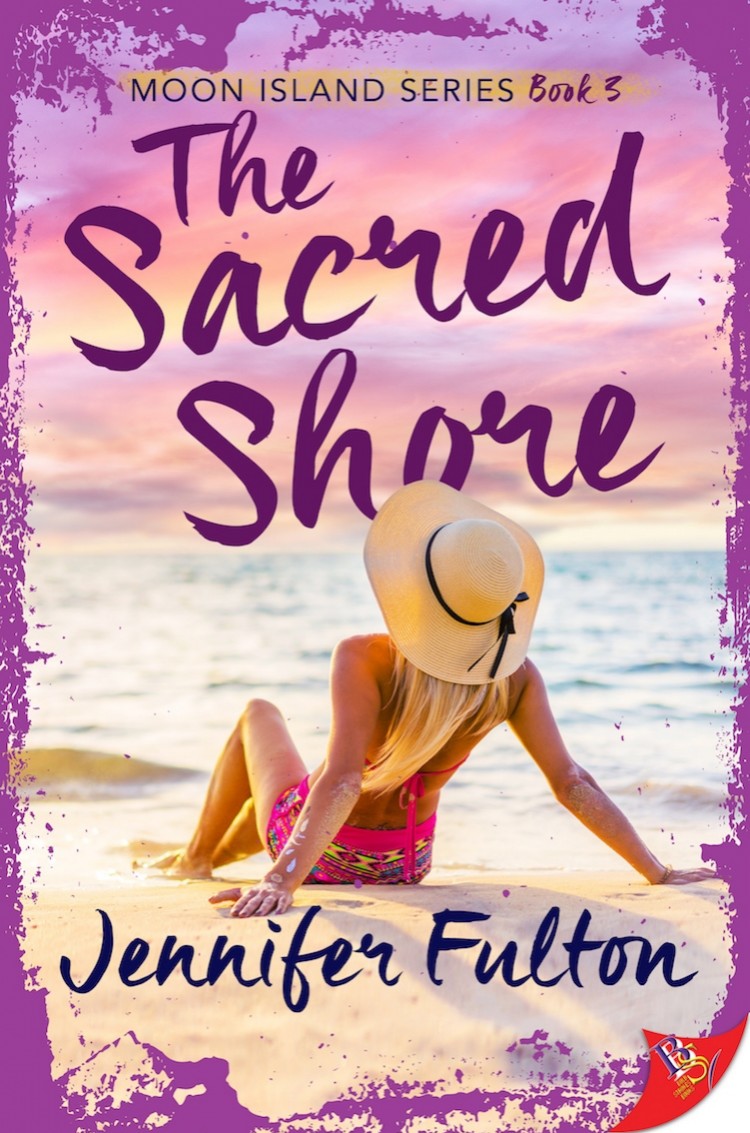 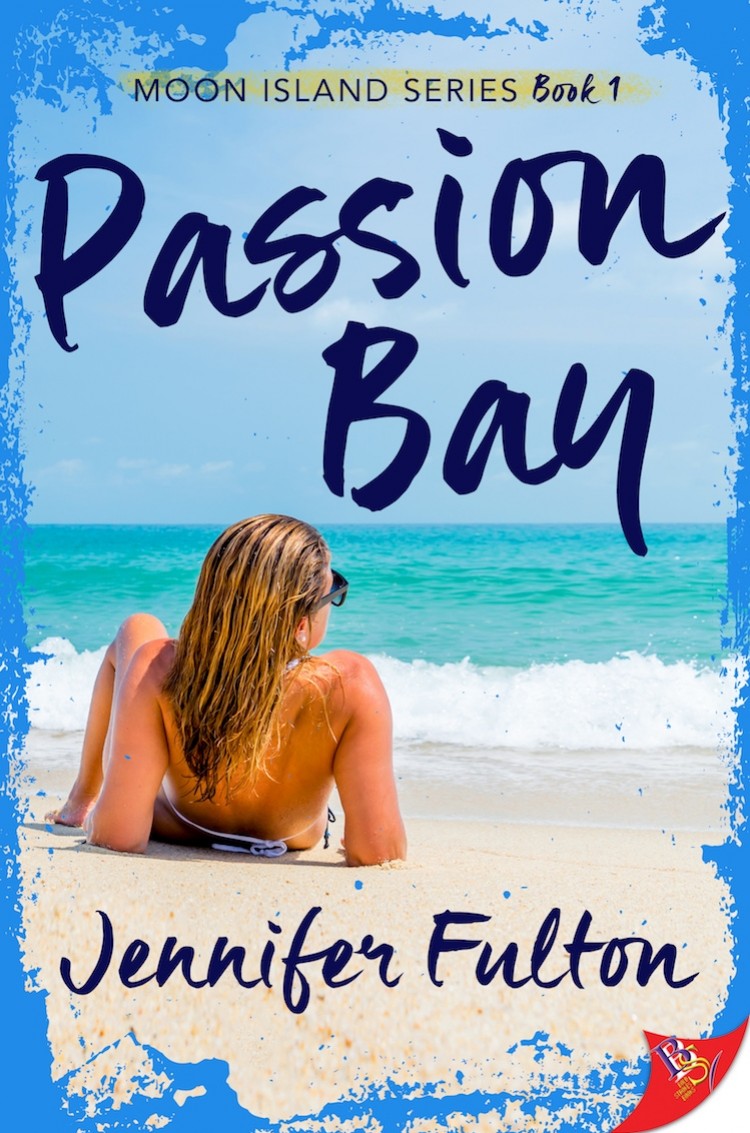 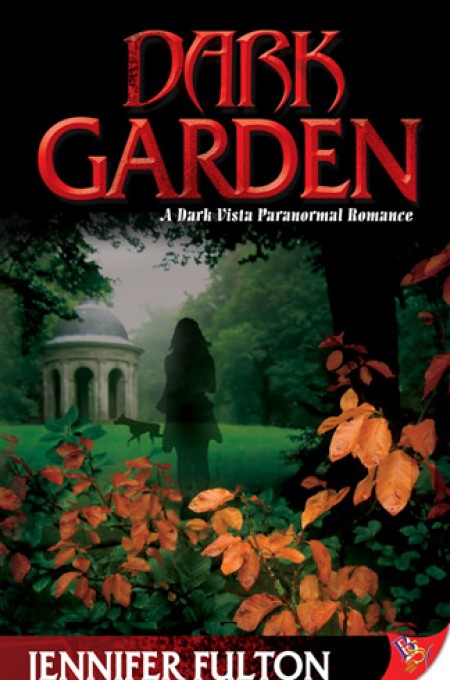 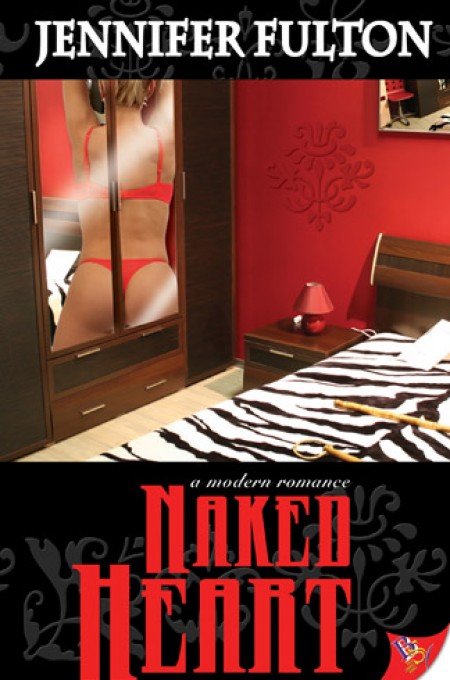 Can two women who trust no one risk all and trust each other?

Raised by a single mother on the wrong side of the tracks, Unity Vaughan has fought for everything she's ever achieved. Now, having made a breakthrough discovery at her biotech company, she finds her business a target for industrial espionage and a hostile takeover. She needs an expert to watch her back and spy on her enemies, which is how she finds herself in a bizarre nightclub trying to hire a woman with a flogger in one hand, a camera in the other, and a pair of corseted twins fondling her body.

Penn Harte makes her living the way lots of former CIA agents do, selling her unusual skills to the highest bidder. Lately she's also been doing her best friend Lila a favor by helping out in Lila's upscale fetish club. When Unity approaches Penn with an offer to work for her, Penn can't believe her luckshe's already been hired by Unity's biggest enemy, who wants a blackmail tape. Penn figures she'll have Unity, the perfect subject for seduction, on film in a compromising position within days. The problem is, Penn doesn't know if she can see Unity as just another job. 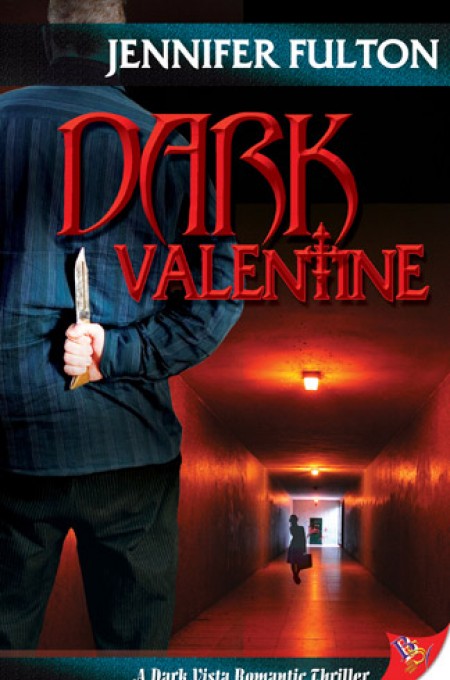