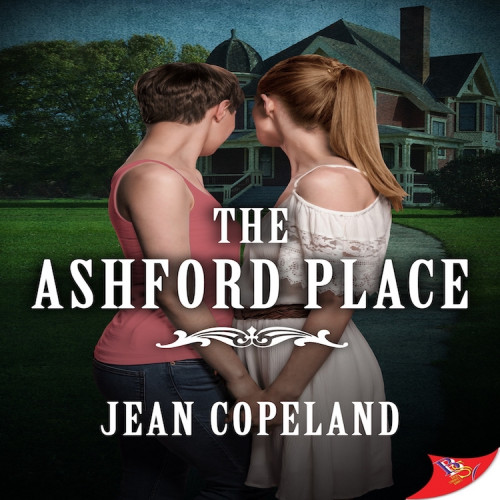 Connecticut’s “quiet corner” is the setting for my newest release, The Ashford Place, a mystery romance adorned with small-town charm. The fictitious hamlet of Danville is both quaint and a little creepy, and its residents a mixture of urbane and rural. That’s the thing about Connecticut: it’s a bunch of different worlds stuffed into one tiny state. For instance, the juxtaposition of a general store in Abington, CT, that advertises “beer, bibles, bullets, and books” less than an hour’s drive from the State Capitol where the legislature had voted to legalize gay marriage instead of waiting to be sued for it, helps give perspective on how small yet varied the state actually is. To me, Connecticut is home. Born and raised here, I’ve never had the desire to leave for more than the span of a vacation. The rich history, its location (we’re in the middle of everything), and the fact that it is, arguably, the bluest of the blue states make it not only a desirable place for a lesbian author to live, but a great locale for her to set a novel.

I’m a US history nerd, especially the history that details a person’s (or an army’s) quest to do the right thing. One of my favorite Connecticut day trips was to the Prudence Crandall Museum in Canterbury. Ms. Crandall was a schoolteacher, suffragist, and African American rights activist who had the audacity in the 1830s to open a school for African American girls after the parents of her white students complained about her allowing a black girl into her classroom. She was met with immediate and violent resistance to her plan but initially refused to let that thwart her mission to educate young girls of color. Sadly, she was eventually forced to shut down the school for the safety of the children, after several firebombings. Talk about an intelligent, empowered female protagonist.

Connecticut is also a logistic dream come true, especially for cranky car travelers like yours truly. No matter what you’re in the mood for, you can find it here with little more effort required than hopping in your car and clicking the “near me” option in your Google search—unless, of course, your whim is an Arctic expedition or an African safari. For those, you’ll have to dig out your passport. But you can ski at a mountain resort and an hour later sip wine at a restaurant overlooking Long Island Sound. You can enjoy the fast-paced, big-city excitement of Boston or NYC, or Vegas-level gambling, and within an hour or two be home nesting in your calm, quiet suburban enclave. This aspect also makes it a dream for said writer, who hates car travel, to do in-person research on setting.

Now I’m starting to sound like a braggart, but I don’t care. Connecticut also has one of the most educated, progressive-thinking populations in the nation. We bleed so blue here that we even elected a new democratic governor, even though the last one was an economic train wreck who decimated everyone’s immediate hopes for a comfortable retirement. On the upside, all this “blue blood” makes it a safe, fair place to live for minority groups such as the LGBTQ community, who continue to experience some rather cringeworthy and downright dreadful instances of violence and economic and social oppression in other states. It’s a dismal commentary on this great country when an American citizen has to choose between either paying a reasonable tax rate or being treated fairly, and with dignity and respect. Taxation notwithstanding, I’ll forever be proud that Connecticut was the first in all of the United States to legalize same-sex marriage through the legislative process and not the court system. Most of our citizens believe that equality is not something that must be fought for. It’s something that must be given, without prejudice or preference.

I like to write smart, strong female characters living empowered lives who also like to let loose and bend an elbow on occasion. With all that’s still left to explore, I have a feeling Connecticut will continue being the setting for my characters and my real life. 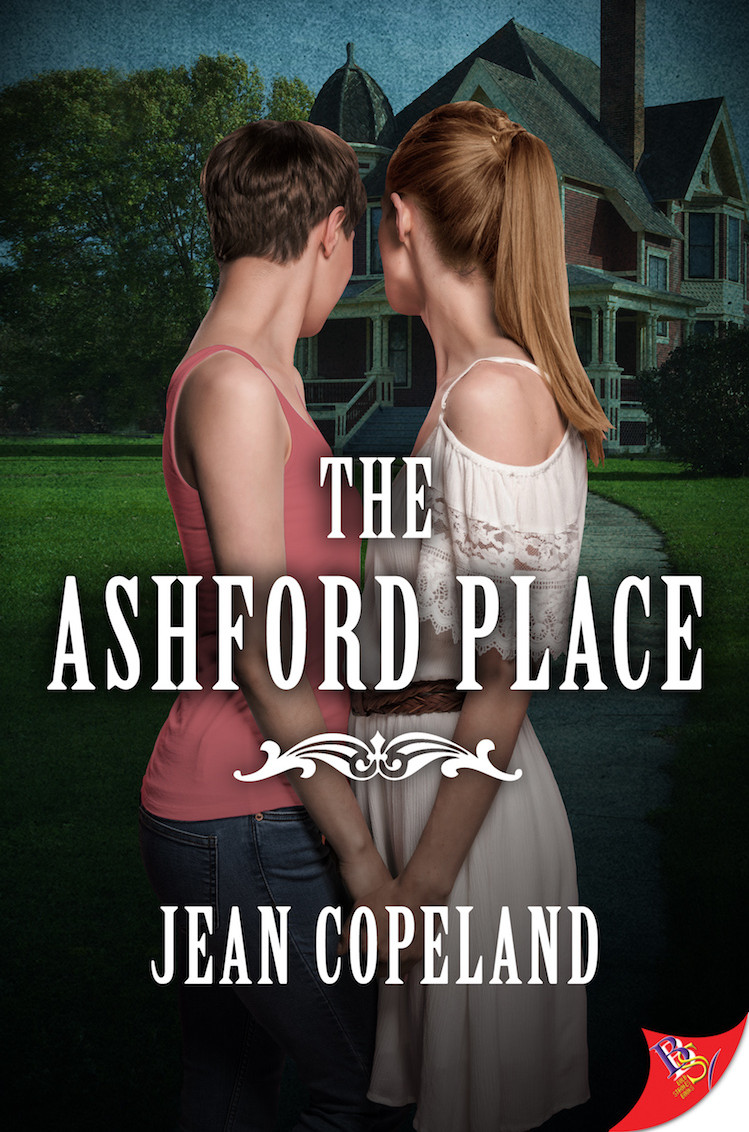