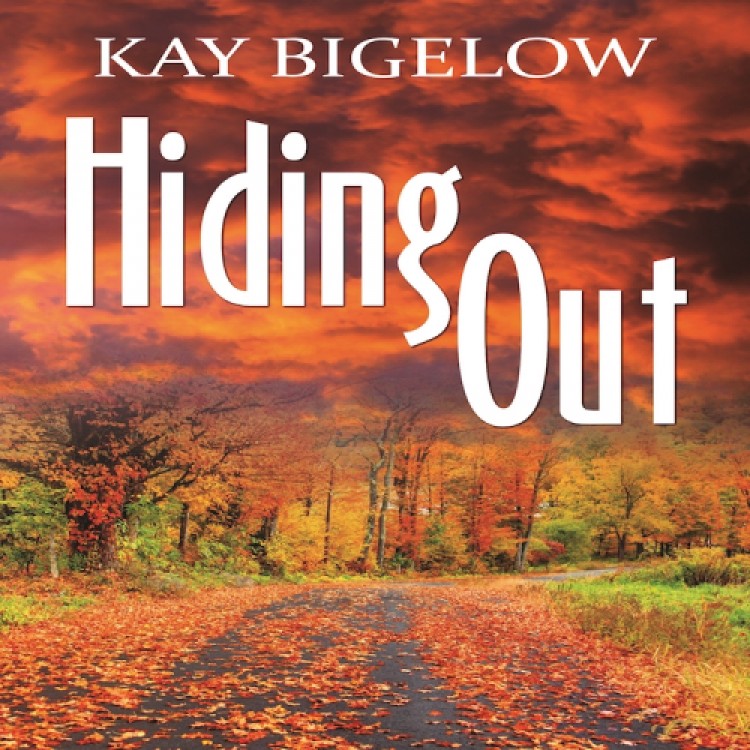 The first lesbian romance I read was Katherine V. Forrest’s Curious Wine in 1983. I was living in Orange County, California. I had the privilege of meeting Ms. Forrest when she traveled to Laguna Beach to sign books for the local lesbian bookstore, A Different Drummer. I knew the store’s owners and had been invited with a half dozen other women to spend the evening talking with the author. At the time, I had no idea I, too, would write lesbian romance one day.

My first book with Bold Strokes Books, Hiding Out, will be released in October this year. Like many of my short stories and books, Hiding Out is set in an area I once lived in, in this case, southern Vermont. When I first moved to Brattleboro, Vermont, which was chartered in 1753, I knew I’d never lived anywhere so beautiful. I moved farther north to a town with a population of about three thousand, but no less beautiful.

Hiding Out features Treat Dandridge, a California businesswoman who has lost interest in her business and decided to retire to Vermont. She meets Mickey Heiden and is taken with the beautiful reclusive woman who won’t talk about herself. That’s a deal breaker for Treat, and she breaks off whatever was budding between them. Mickey, however, is persistent and finally tells Treat she’s in the Witness Protection Program.

It doesn’t take long for Treat’s life to tumble out of control. A serial killer, with a deep-seated hatred of Mickey, escapes from federal prison and comes hunting for her. When he finds her, their lives are in imminent danger. Unfortunately, there is nowhere to hide, and Mickey decides she won’t spend the rest of her life trying to hide from the psychopath trying to have his revenge on her.

Writing this book brought back many memories of the Brattleboro area and the beauty of the state. Every morning I drove to work as the sun was cresting the mountains in my rearview mirror and highlighting the trees and streams in front of me.

I haven’t lived in Vermont for many years. I left the state to live and write in Hong Kong. I went from a small town of 3,000 people to a large metropolitan city with a population of seven million. Talk about culture shock. It didn’t take me long, though, to fall in love with Hong Kong, too.

I now live in northern Washington State with the bigger-than-life Olympic Mountains to the south and the Strait of Juan de Fuca to the north. It is stunningly beautiful especially in winter, but still my thoughts often return to Vermont. 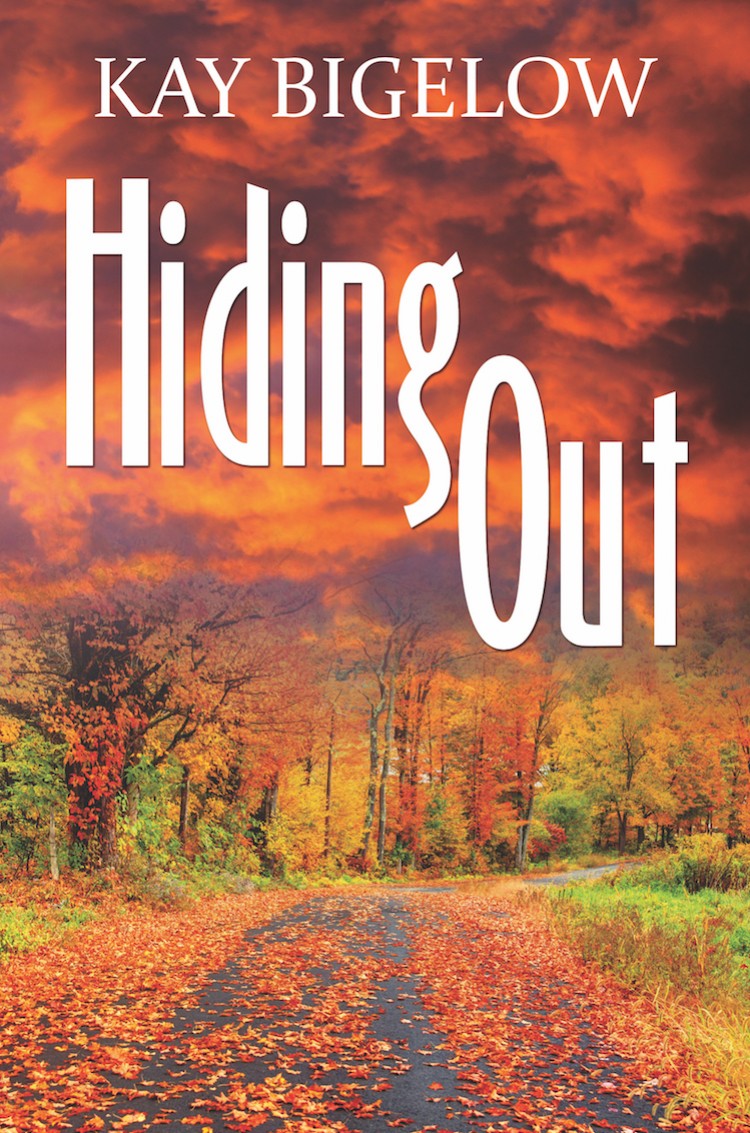