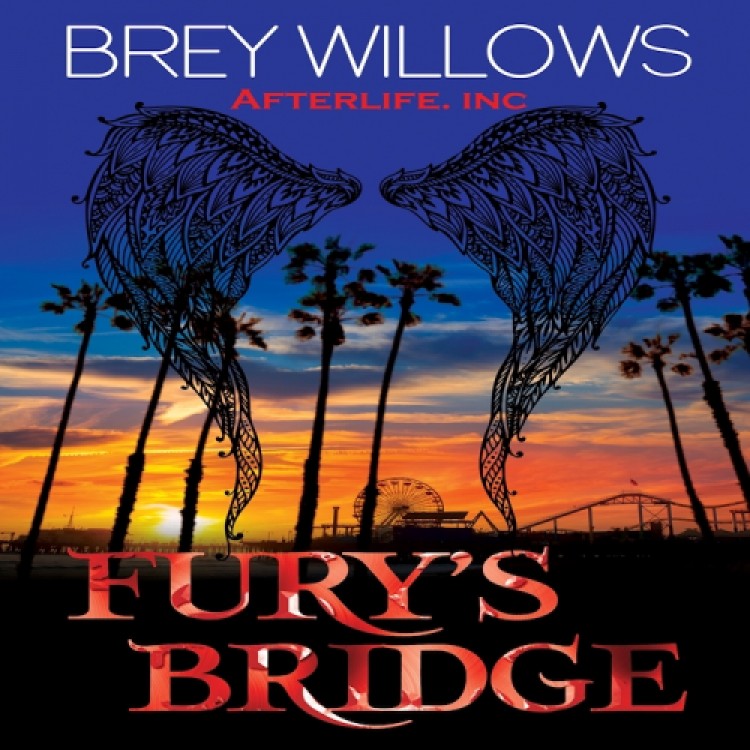 I’ve loved mythology since I was a child. It started out with fantasy; unicorns and fairies, all existing around us, if only we were special enough to see. I really, really, wanted to be special enough. Alas, they didn’t choose me. I still think they exist, somewhere.

Then it moved on to heroes doing big deeds. I’ll admit to this publicly for the first time: I was a huge fan of the horrendously cheesy TV show Hercules (Xena too, but Herc always seemed to have better gods and monsters to fight). Again, it had something to do with the world being more than what it seemed. Drudgery could very well be surrounded by magic…for the chosen, anyway.

As an adult I learned about the hero’s journey in literature, and from the moment I read Joseph Campbell’s work, I’ve been hooked on that concept. It’s also made me think a lot about my lifelong love affair with fantasy and heroes.

When you’re a child, you’re so powerless. You have to depend on those around you to take care of things, and that doesn’t always happen. But the possibility that the world isn’t as dark, as unkind, as it may seem can take some of the sting out of reality. Because surely, any moment, something fantastic is going to happen. Any…second…

And I so desperately wanted to do something amazing, too. Not just stand back and watch, but be part of the epic quest. I wanted to treasure hunt, to confront the underworld, to sleep with goddesses, and make the impossible, possible. I wanted to hold a fairy in my hand and open the door that led to a world utterly different from my own.

That’s where the Afterlife, Inc trilogy comes from. I wanted to paint a world we’re familiar with, but which has so much more we can’t see. And, going back to wanting to believe the world was a better place, it took me to religion. Not in the hit you over the head with a holy book kind of way, but in the What if there’s more to it than that? kind of way. What if god does exist? (Notice the lack of capitalization there—I don’t mean a singular god, but any/all of them.) What would they be like? What would they do? How would that change us as humans, if our gods walked among us, trolling for votes like any common politician? What kind of merchandise would God sell? What kind of food would Zeus eat? Would they get zits or cellulite? Would they get jealous? Or are they all horribly saintly?

I think the need for religion is a lot like my lifelong need for fantasy and heroes. We all want to think there’s a point to the madness, that the paltry seventy or eighty years we get on this planet mean something more than ending up as compost. We want beauty, and reason. We want magic, and logic. In Fury’s Bridge, book one of the trilogy, I hope I’ve captured the essence of those desires. I hope it makes you laugh, because there is so much healing in laughter. And I hope it makes you think about how we all have our own hero’s journey to embark upon. 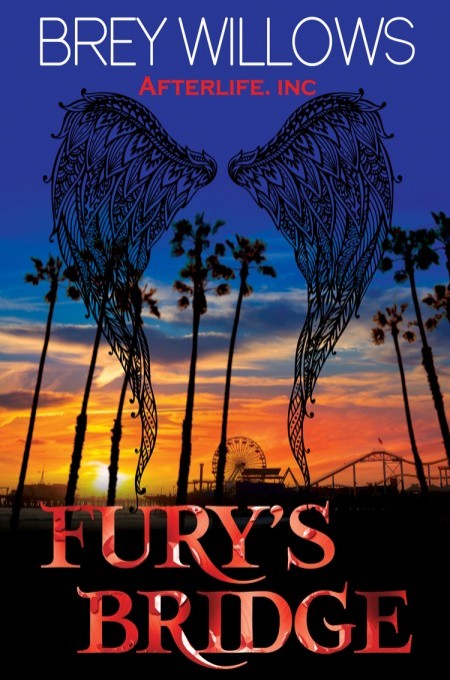 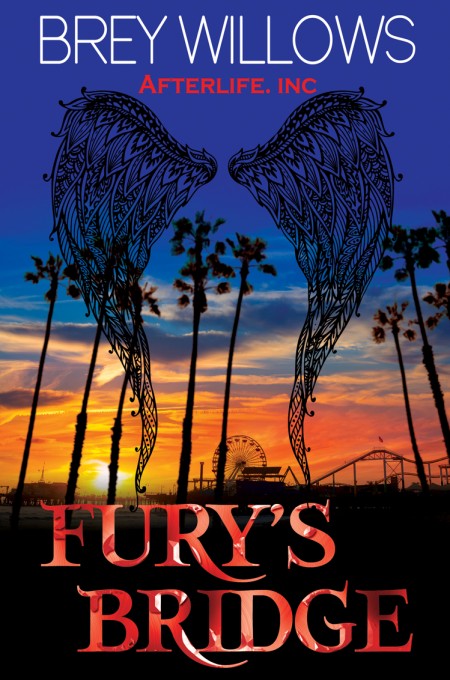