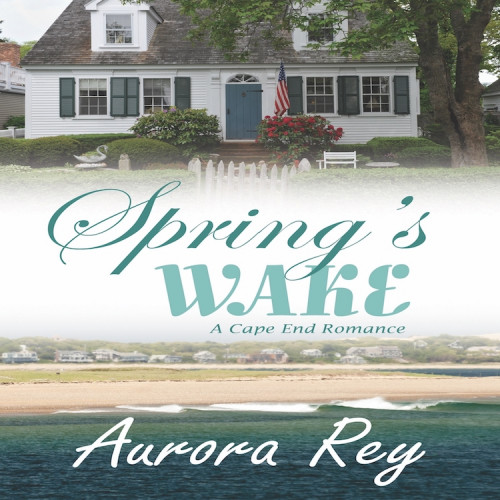 I love writing blog posts, especially when they celebrate the release of a new book. (Spring’s Wake is available now! Hooray!) The one problem? Sometimes I’m not sure what to write about. I found myself in this boat and did what any self-respecting writer would do—I asked Ruth Sternglantz for help.

It true Ruth form, she gave me the brilliant idea to write about setting a series of books in Provincetown and framing those stories around the seasons. And then I realized I could title the blog “Seasons of Love.” (If you’ve read Winter’s Harbor, you may remember that the iconic song from Rent gets a moment.) And then I might have gotten a little overexcited.

But I digress. Where were we? Oh, yes. Seasons.

In 2014, I decided I was going to sit down and finally write a novel for real this time. It was going to be a romance novel, something I would want to read. I’d recently fallen in love with Provincetown and I’d just finished Michael Cunningham’s Land’s End. (If you haven’t read it, you should.) Although I hadn’t yet visited P-town in the off season, I fell in love with the idea of such a magical place all quiet and closed in on itself for winter.

And so Winter’s Harbor was born. Lia Brooks arrives in November with a broken heart and a six-month lease. She meets charming pastry chef Alex McKinnon, and—I don’t think I’m spoiling anything—she gets much more than she bargained for.

I hadn’t planned it to be a series, but there’s something about Provincetown. I couldn’t get enough. So I expanded the cast of characters to include an artist and a single mom, the owner of an inn and someone looking for a fresh start. Summer’s Cove and Spring’s Wake are out now. Autumn’s Light will be out this fall. I may have gone out on a lobster boat to research that one. You’ll have to wait and see.

The stories don’t take place exclusively during each season, but they’ve allowed me to explore all the sides of a place I love so much. And to create a whole community of people going about life and love. Creating that fictional community in a real space has proven exceptionally fun. The books are written to stand on their own, but the characters spill over. The protagonists of each story are each other’s friends and family; each subsequent story allows me to check in on those who came before.

People get to have weddings and babies, build families and buy houses. More than I could ever squeeze into an epilogue. And I have to say, there’s nothing more fun than hearing from a reader who feels like the characters have become their friends, or who hopes a character they love gets her happily ever after next.

It’s the kind of community I crave—the small-town feeling I grew up with, but queer and artsy. Not without its challenges, but close-knit and one of a kind. I realize as I type this I’m talking about the real Provincetown as much as the version I created. I’m also talking about the quirky and supportive community of lesfic readers and writers. Queer and artsy, close-knit and one of a kind. I can’t think of anything better. 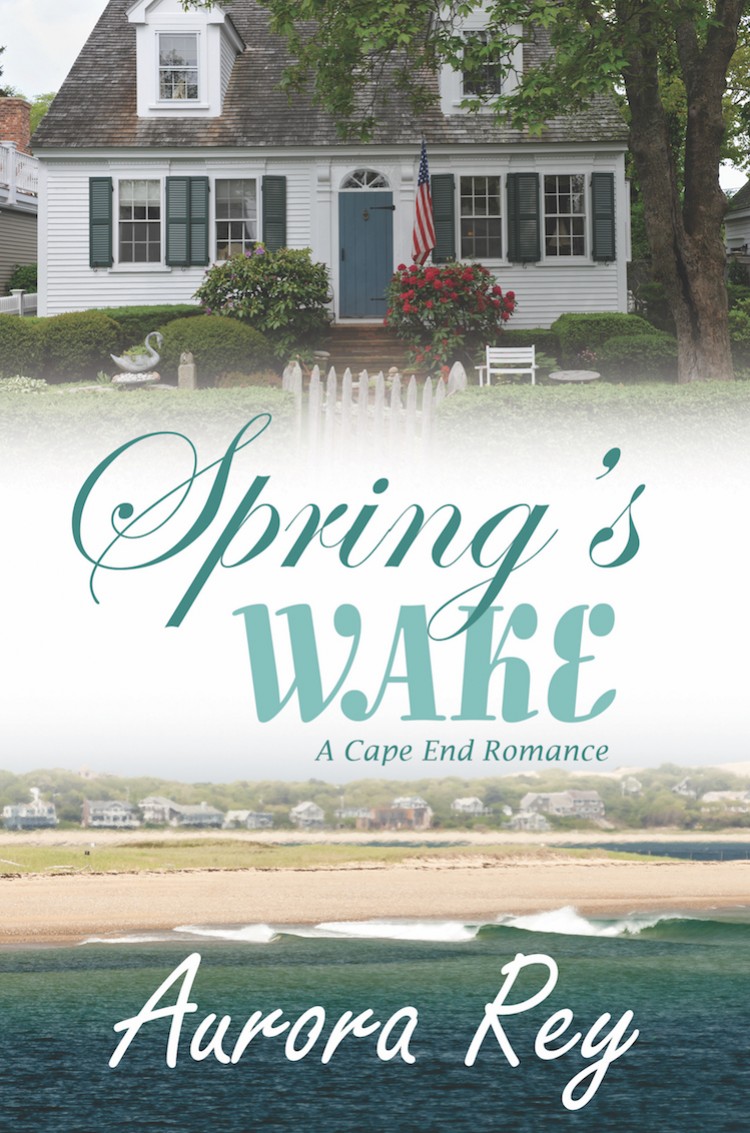 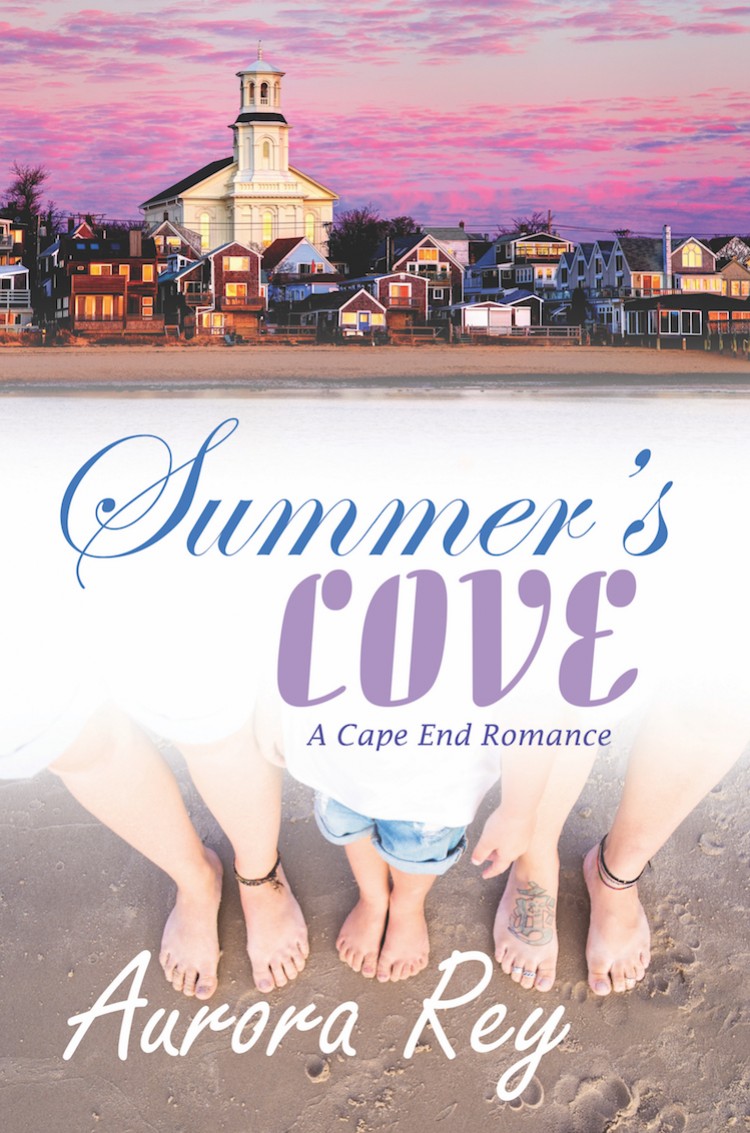