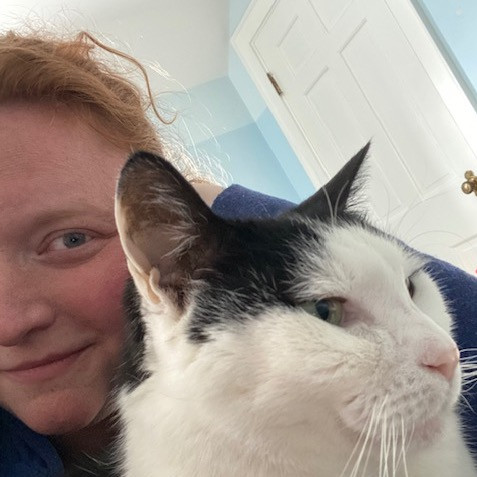 Life has a way of being very cyclical, when it’s not radically changing your world. Patterns repeat, history repeats, and all the like. If you are lucky enough to live through something life changing and come out on the other side of it, well, alive, then you’re winning. Right? Or are you just waiting for history to repeat itself again?

My first novel, Miss Match, came about because I was diagnosed with advanced, metastatic cancer a few months after I turned twenty-eight. My second bout of cancer came eleven months later, just as I was on the cusp of thirty years old. I wrote about it here and I waxed poetic about the future I wanted and the dreams I had. I talked about wanting that happily ever after and not being sure I’d ever find it. And I’m happy to say, in most regards, I’ve been very, very successful in that department.

Miss Match received early praise from Publishers Weekly and was a finalist for Debut Author of the Year through the Golden Crown Literary Society. And those acknowledgments were uplifting on their own, but what was born of it, well, that was a dream come true. Miss Match became the start of a series, and shortly after, Unlikely Match and Strike a Match were released. I had turned a story about an unlucky at love matchmaker into a whole community of lost ladies looking for love and beautiful female friendships born out of that search. And writing those stories were some of the best experiences of my life.

My writing was embraced by readers and critics, and in what seemed like no time at all, one story became six. I have six novels published to date and am contracted for three more, plus a small side project or two before the end of 2021. But I would never have believed that when I wrote that first blog. And I never would have believed that when I submitted Miss Match, in all her first novel/newbie glory, that I would be at the cusp of another series (since, in truth, I never expected Miss Match to be more than a one-shot). And I certainly would not have believed I’d be facing another monstrous hurdle in my life.

Because four years after my first novel was published, and seven years after cancer changed my life, I’m back to square one, again, wondering if reaching forty will be my new thirty. I’m romancing cancer again, and this time, it’s someplace new.

Three weeks ago, I had a tumor and part of my kidney removed. This will be my third trip around the cancer carousel in seven years. The difference this time is I’m thirty-five, not twenty-eight. And it’s no longer just me and my wife enduring the news and the battle ahead of us. Now, we are a young family of four, and I have two littles under three that need me as much as I need them.

But the world continues to turn whether or not you’re ready for it. And in a lot of ways, that’s oddly comforting. Life continues to go on, whether I’m there or not. I see that in the way my ten-month-old is already walking. Age be damned, she took her first steps at nine months. And today, she races around the house, chasing her sister and practicing giving kisses to the cat (it’s a work in progress--there are lots of times she mostly licks them). And my almost three-year-old? She’s funny and smart and brilliant. She was the baby we never thought we’d be able to have, and now, she’s the older sister! Because I have been so fortunate in these years away from cancer, in these moments of growth and life, to become a mom, not once but twice. Something else that would never have seemed fathomable when I wrote that first blog so many years ago.

And yet, in all my good fortune, I’m back at the humbling starting line of another potential cancer battle. But unlike the last two times, I’ve known this day was coming for a while now. I had some notice, which, in retrospect, was good and bad. At the beginning of last year, the odd, shadowy spot found during my annual scans had taken on a few new characteristics and had become less of a shadow and more of a danger. They warned me that it was no longer a matter of if I would need surgery but would soon become a matter of when. Though they assured me I had some time. (You always have “some time” it seems, until you don’t. More on that later.)

I was in the midst of finalizing my outline for my last release, Not Since You, when I got this news. Not Since You is a reunion romance that was to take place in a tropical locale, reuniting two high school loves who had weathered the storms of their twenties until finding themselves together, once again, during the honeymoon cruise of a decidedly unmarried, and jaded, non-bride (check out Publishers Weekly’s thoughts here). This was when I made the decision again, like I did for Miss Match, to seek out a happy ending in the midst of terrible chaos in my own life. My youngest was only a few months away from being born, and I was already on the watch-clock for kidney cancer. So I did what is now unfortunately (only in the sense that this is my third time around) my habit: I wrote a really emotionally charged reconnection story between two loves who lost their way but found their way back to each other. And I wrote Not Since You as much for my readers as I did for myself: I needed to find another happy ending, and I wasn’t sure how long that would take, or if it would happen, but I needed to put it on the page to bring it to life, in my own life.

And even though I thought I had “some time” my January MD appointment told another story: it seemed I was out of time and surgery was imminent.

Fast forward to now, I’m finally sitting up without discomfort and am even considering trying to wear jeans sometime this week (!!! This is a big thing when you have lots of scar tissue and actively healing abdominal and flank incisions. Silly, I know. But I’m pretty f*cking excited about being out of sweats). So as I wait for the results of the biopsy, and heal from the third major organ surgery and resection I’ve endured in the past seven years, I reflect on the road that got me here at the start. It all began with my romancing cancer. And regardless of the results this week, I plan to continue that journey. Because Miss Match saved my life, my heart, and my hope last time, and from it, I’ve found an entire community and passion I thought I’d lost. Basically, what I’m saying is, if it ain’t broke, don’t fix it. So I’ll be over here with my head down and fingers on the keys, romancing cancer, because when the cancer carousel starts to spin again, it’s all I know how to do.

Authors
Not Since You 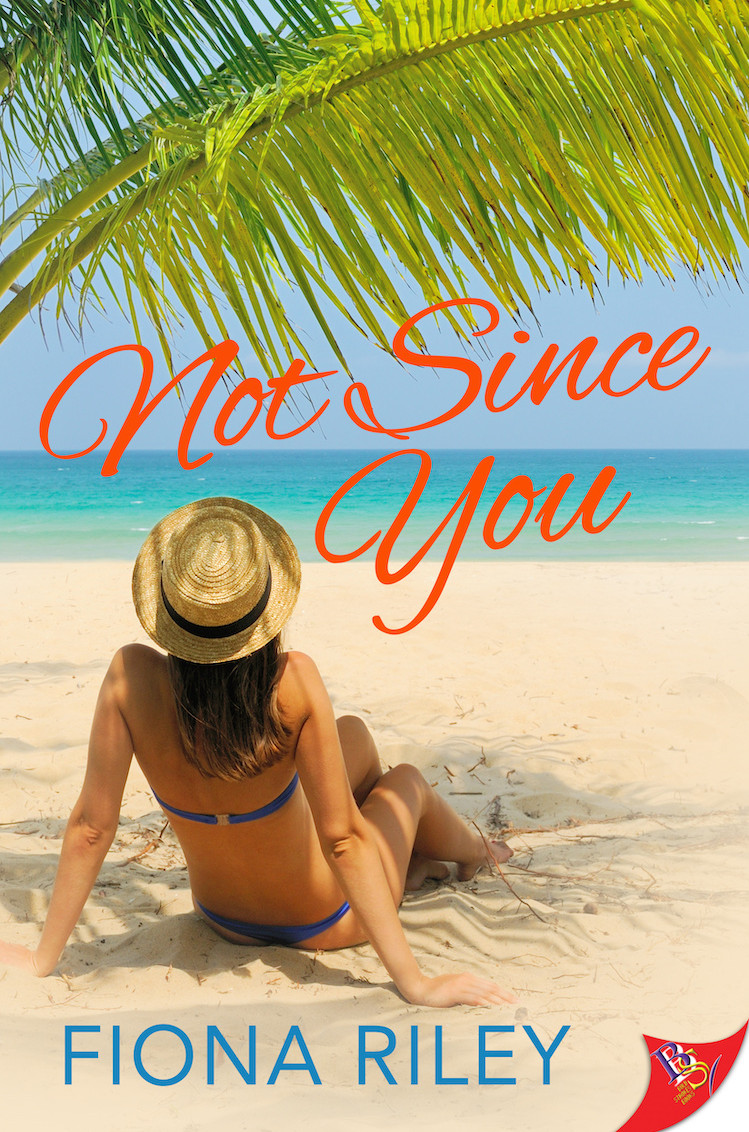 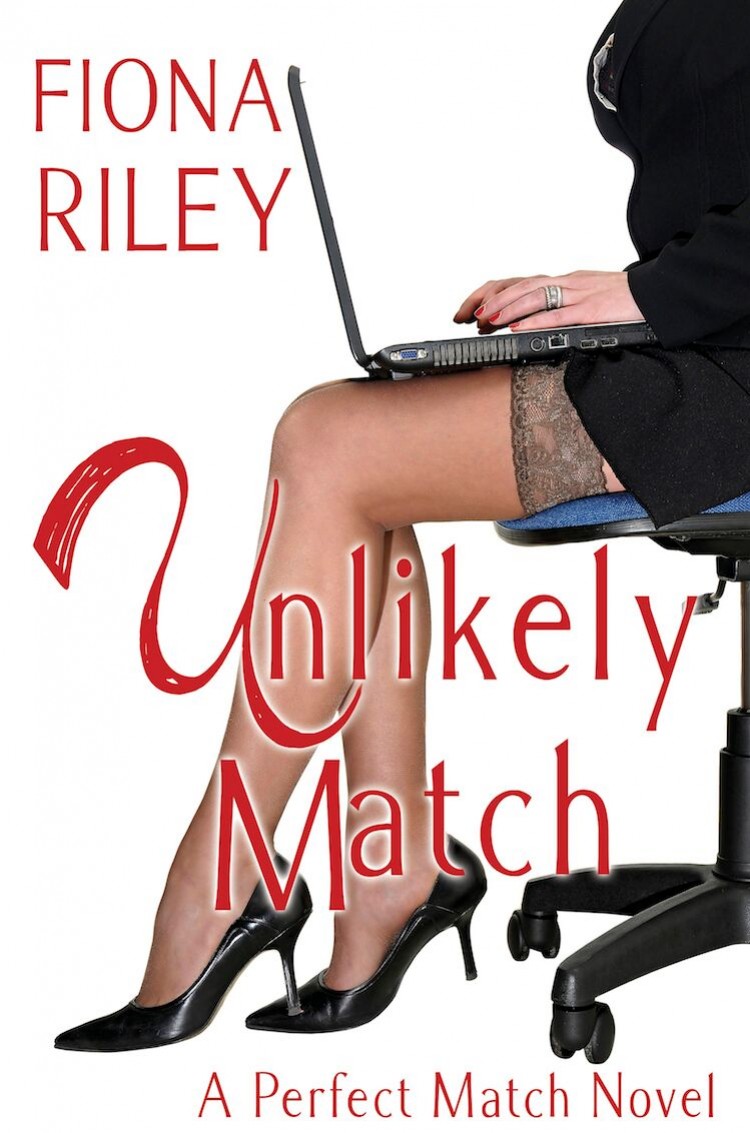