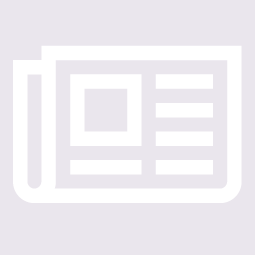 What does it take to earn Air Force wings? Your heart, your soul, even your very life?

Lieutenant Casey Tompkins is starting the most difficult flight training program in the world. She has to face thunderstorms, the death of friends, and male instructors who want to wash her out.

Captain Kathryn Hardesty is the toughest, and best, instructor pilot on the base and the chief of flight safety. She’s demanding because she knows the price of failure is tragedy and a smoking hole. She looks out for all the students, especially the female ones.

Casey has to learn to fly a supersonic jet, not get killed in the process, and face a growing forbidden attraction. Can she muster the intelligence, courage, and unbreakable determination to become an Air Force pilot? Does she have what it takes to earn wings, find love, and not crash and burn?

Julie Tizard has been a professional pilot for over 35 years. One of the earliest women pilots to graduate from Air Force pilot training, she served as an instructor pilot flying the T-37 jet trainer. She then flew the KC-10 air refueling tanker as an aircraft commander. She served in several leadership positions including flight commander, chief of pilot upgrade, chief of flight safety, and squadron commander. She retired as a colonel from the Air Force Reserve after 25 years of service.

Julie currently flies an Airbus 320 and is a captain at a major airline. She has flown the Boeing 737, 757, 767, and the DC-10. She was an instructor pilot and line check airman on the B737.  She also flies her own aircraft, a T-67 Firefly, a military trainer. When not flying, reading about flying, talking about flying, or attending air shows, she can be found renovating houses, playing a baritone horn in the local LGBT band, and traveling with her partner. She lives in Arizona and this is her first novel.