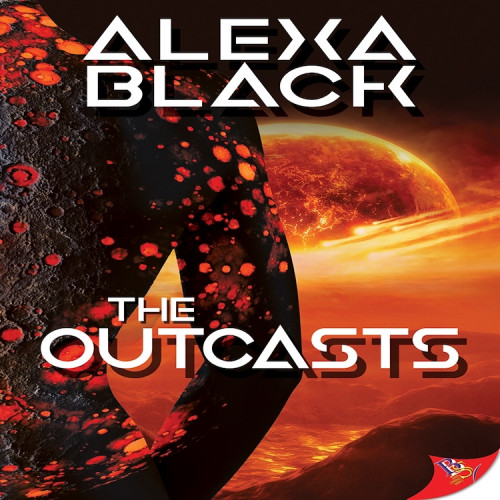 I started writing The Outcasts shortly before the 2016 election. I didn’t intend it to be especially heavy or deep, just had a few ideas for an interesting world and a pair of mismatched lovers, human and not. I’d gotten the first slivers of an idea from a conversation a few years ago at GCLS, but what to do with the idea or whether it would hold up to a novel’s worth of twisting and turning, I didn’t know. I picked at it while working on other things, sure it would become something, but not at all sure what.

But then things happened in the real world that made me feel unmoored and confused and very unsure what to do. I’d hoped things would go a certain way, they didn’t, and I wondered what power I had now that things were sure to change in ways I’d hoped would never happen.

That became the common theme for both main characters. Sue is haunted by the memory of watching someone else get hurt and running away rather than intervening. She’d always hoped she would do something heroic and lives with the guilt of knowing she had a chance and couldn’t do it. Kara’s failure is even bigger—she fought a war for the losing side, and instead of being the heroic general who fought for her people, she’s also just someone who lost, and who bears scars on her body as a testament to what happened in those battles.

What do you do after you think you’ve lost and aren’t sure when or if you’ll get another chance to fight? I wasn’t sure I knew myself, so I poured my uncertainty and confusion into these two characters and had them find each other. Sometimes you can see someone else’s wounds clearer than you can see your own, and sometimes someone else can see where and how you’re hurt when all you can do is feel the pain.

I wanted this story to be about two women like that, each of whom had experienced a different kind of loss and had something to teach the other. I wanted to offer some hope to myself, because I felt lost, but also to others who might feel the same, whether they worried they weren’t strong enough or worried that their strength had failed.

Writing it reminded me to forgive myself for my mistakes and helped me to reach a place where I felt less overwhelmed. I hope that it might offer some hope to other people who fear they’ve lost more than they can bear. 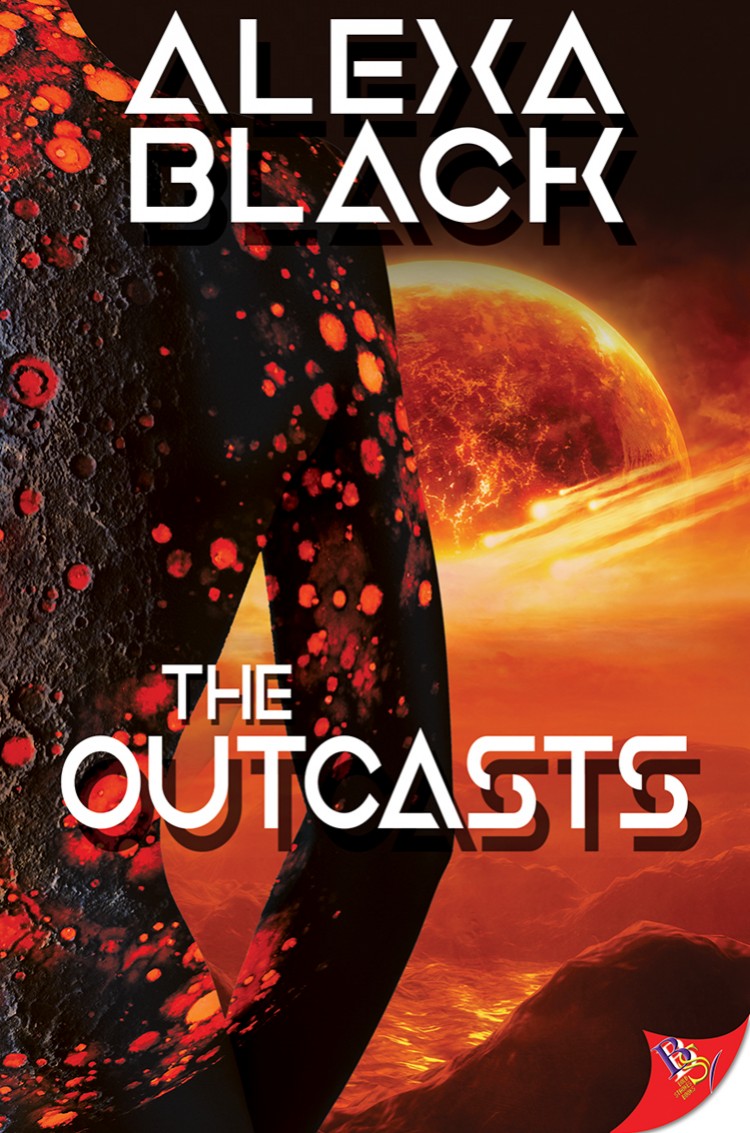