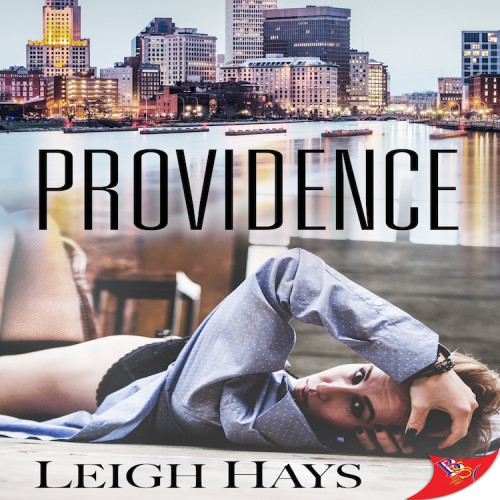 Your debut novel, Providence, has just come out. Congratulations!

Thank you! I’m very excited to see it out in the world. I hope it resonates with readers.

I had the pleasure of beta reading this a couple of years ago. I was skeptical about an edgy photographer falling for an uptight finance powerhouse, but it totally worked. What made you put these two women together?

I really like uptight women. LOL. Seriously, though, I wanted to write a story that dealt with prickly women.

Lindsey came to me first—I knew she was always going to be someone whose work consumed her, so I needed someone who could knock her off course, slow her down, so she could see the world around her. Rebekiah was always a boundary pusher and someone who used her camera to communicate with the world. They’re not all that different—both passionate about what they do and driven to do it. But it took a lot of work to figure out how they would initially cross each other’s paths.

I’m so jealous about your characters’ professions and conflicts. An architect and her client, a chef and her supplier, a diy home owner and her contractor, there’s built-in conflict with those. My process doesn’t work that way. Hence, the jealous.

Lindsey and Rebekiah are fantastic characters, but I fell pretty hard for Sera, too. How did she make her way into the story?

Aw, I love Sera, too. Rebekiah was such a loner, and I needed someone that could communicate with her. I think most of us have at least one animal that became a member of their family—dog, cat, bird, snake, fish, gerbil. When I first wrote Providence ten years ago, I had a friend who had this whole menagerie of animals that were her family, and one of them was an American Staffordshire. Such a beautiful dog, it’s part of the pit bull family, and I have a soft spot for the hard to love things in life.

I also love your choice of Providence for the setting. Why did you choose it?

New England has always been my second home. I felt Boston had been done and Hartford lacked the ocean. It’s a walkable city that has a historical feel, and it’s been up and down on its luck. It’s also a college town, and I live in a scaled down version of that. Plus it’s big enough to set a plethora of different stories in. I wrote a blog post about it a while back.

A little birdie (okay, it was you) told me your next book is set there, too. Care to give us a sneak peek?

It’s centered around Jen Winslow. She has a bit part in Providence as one of Lindsey’s confidants. Jen is nesting (divorced parents sharing a house with their children) with her ex when she meets Madison Hewitt at a wedding. Jen’s like this perfect image of what Madison wants—smart, strong, confident—so, of course, they sleep together. But it’s a fantasy and it’s just for one night. Well, not so much. It turns out that Madison’s new job is at the school that Jen’s son attends. And when an opportunity to work together comes up, Jen realizes she wants to see more of her. But Madison’s got her own issues and it’s very much a story of coming to terms with who you are and who you’ve become.

Confession time: Did you pull from personal experience at all?

No. I do all my research online *wink*. I’m kidding. I pull bits and pieces from everywhere and everyone I meet. I am drawn to focused women and the choices they have to make between career and life. The relationship Rebekiah had with Thea was based partially on my own relationship with my stepfather.

Your day job is in IT. Does that spill over into your romance writing at all?

In what ways? I can troubleshoot my own issues with Scrivener.

Even though I’m front line support (that’s IT for Helpdesk), very little of my work actually involves solving computer problems. I often have to solve people problems. I need to know how someone does their work to figure out the best solution for them. It’s a front row seat on how people tick and that’s pure gold when you’re writing characters.

Yes. With IT and my interests, I think it’s a bit of a surprise that I write romance.

My second novel, Too Good To Be True.

When it comes to mistakes, social worker Madison Hewitt doesn't do anything halfway. Her last relationship managed to break her heart and her professional prospects. Coming home to Providence is her chance to regroup, even if she's always waiting for the other shoe to drop, in life and in love.

Jen Winslow has her hands full raising her son, dealing with her ex-wife, and a career that takes more energy than it gives. She’s spent a lifetime being the strong one, and occasionally playing the hero. Case in point? Meeting Madison at a wedding and saving her from a run-in with the woman who ruined her life. But the more time Jen spends with Madison, the more it feels like she's the one in need of rescuing.

Can the promise of love survive the realities of life, or is it just another example of too good to be true?

Finish the draft. I believe Ernest Hemingway said all first drafts are crap. Give yourself permission to write badly so you can write better. You can’t edit what’s not written. We’re all learning. And this one’s hard for me—there’s no one process that works every time, all the time. Ugh, that one bugs me. I constantly search for the one way to do it.

When you’re not writing, what do you do for fun?

I am a deep sci-fi & fantasy nerd or geek. I don’t care which term you use. My main hobby is playing tabletop role playing games. You know you’re into it when you’re reading books about game mechanics. I like building characters and playing them. Not so different from writing except I don’t have complete control over the outcomes.

I’ll have you know I too answered them rapid fire as if you were in fact James Lipton so you’ll get off-the-cuff responses. 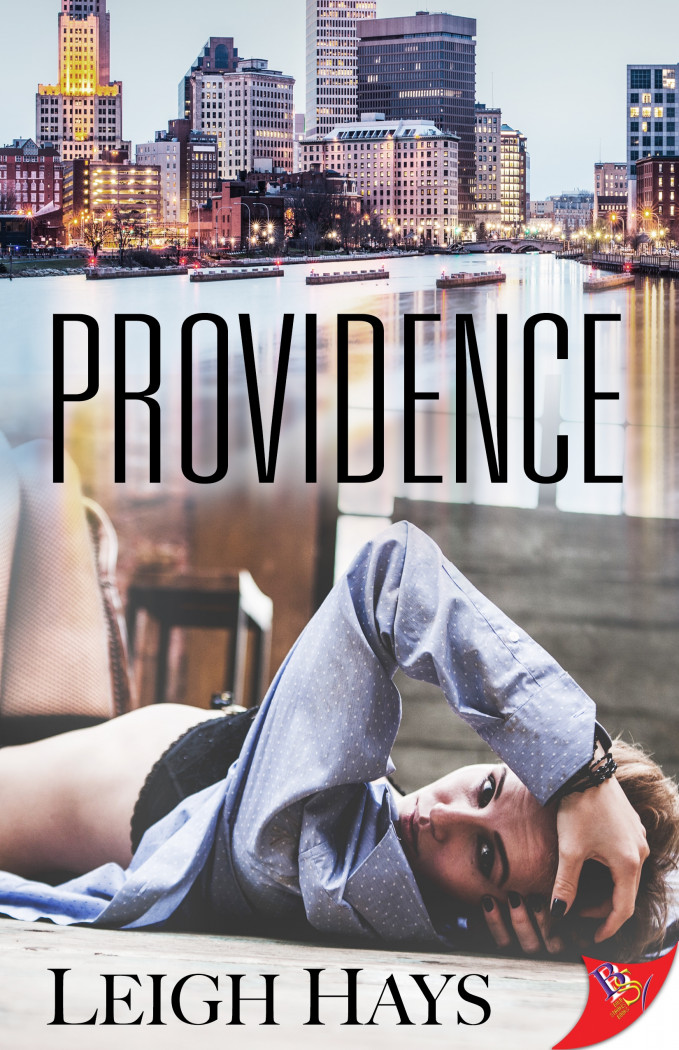