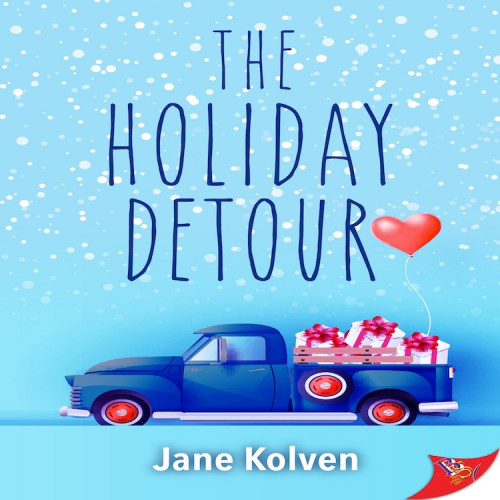 Congratulations on your new book, Jane!

What made you decide to become a writer?

I don’t know if it was a decision so much as a thing I always did. When I was little, I always had a pen in my hand. I had notebooks full of story ideas. One year, my mom gave me a giant red box full of pens and papers meant for the recycling bin that had blank back sides for me to write on. It was the best gift I could have received. So I was always writing.

Then, after a really awful breakup in my late twenties, I moved somewhere far from everyone I knew, and I didn’t have internet or cable at home. I turned to novel writing to fill my time and heal emotionally, and from there I made sure to write at least one novel a year.

What is your writing process like? Do you plan everything or just let the story unfold naturally?

I’m a plotter. For me, the fun of romance is the formula and how each novel does something slightly different within that formula, so I always plot out the major beats – the meet cute, the recognition of love, the declaration to each other. I tend to write stories that are set in a compressed amount of time, so I have to have everything tightly plotted out, or the whole thing might go off the rails. But I’ve also learned to be flexible. Sometimes I’ll be in the middle of writing a scene, and the characters do or say something I hadn’t expected. In those moments, the best thing you can do as a writer is shrug and give the characters space to go in new directions.

The Holiday Detour is a sweet holiday romance. Are the holidays a favorite time of year for you?

Does the holiday season extend to Halloween? I love Halloween. There can never be enough Halloween celebration.

The character of Charlie in the book is a genderqueer/nonbinary person. As someone who writes masculine presenting butch characters, it was really refreshing to read about Charlie and how they expressed themselves. It feels especially important at this time to have more representation of nonbinary characters. Was this really important to you, and was the character more challenging to write?

This is deeply important to me. I identify as a cis lesbian, but I’m married to someone who uses flexible pronouns, and many of my friends and loved ones identify as trans, genderqueer, or nonbinary. When I starting writing this book, I made a commitment to myself to write romance for everyone—okay, everyone in the LBGTIQA community. I’m not going to write straight romance anytime soon, but I really did mean everyone. I think a lot of us like cheesy, sweet romances, but we don’t often get to see ourselves reflected in them. And our understanding of gender and sexual identities has gotten so expansive that it’s important to have books and characters that move beyond the gay/lesbian binary, too.

You asked if it was challenging to write Charlie. I actually had a version of the book written in third-person narration with alternating points of view, which is more common in romance, but it didn’t work. When I let go and let Dana be the narrator, it meant everything we knew about Charlie would be filtered through Dana’s perception. But the trade-off was that the book will hopefully be a way for gender-normative readers to learn about another identity, the way Dana learns what being nonbinary means as she spends more time with Charlie. I think own voices books are really important, and I think it’s important to have characters from especially marginalized groups get to come to the forefront. For this book, though, it’s about how cis people can grow in their learning and understanding.

I think the bathroom scene near the beginning of the book touched me most. Charlie’s difficulties are shared with so many genderqueer/butch/trans people all over the world. Can you tell us about writing the scene and how important it was for the story?

That was actually a late addition after I’d written the first draft! I know bathroom harassment has become a trope for stories with gender nonconforming or trans characters, so some readers will get annoyed by that scene as if it’s cliché. But bathroom harassment actually happens. A lot. When I was teaching, one of my trans students told me she refused to drink anything for eight hours on campus, so she wouldn’t have to use the bathroom until she got home. It was just too anxiety-inducing for her. And that was a school that had all-gender bathrooms. In the book, the guy who harasses Charlie does so outright, which maybe is less common in the Midwest where we tend to just make faces and gossip later instead of saying things directly to people. I thought it was important that he explicitly called Charlie a threat to the women in the bathroom, so Dana could clearly understand the kind of prejudice Charlie faced. And then I wanted to find the balance between Dana standing up for Charlie—to show she’s starting to care about them and understand them—and Charlie needing to stand up for themselves—to show they’re not a victim and to respect their agency.

By the way, when the pandemic is over and we’re all back at events, I will always pee with anyone in any gendered bathroom. You need a pee buddy to feel safe, I’m there.

What’s your favorite and worst part of the writing process?

They’re actually the same part: revision. I draft loosely, but I take forever to revise. It’s painstaking, it involves several months of line edits and major plot overhauls and searching to see if I used some random word too many times. You know the Destiny’s Child song “Survivor”? I actually sing it to myself when it comes to revise. “I’m a reviser, I’m not gonna give up, I’m not gonna stop, I’m gonna make edits,” etc.

What advice would you give to aspiring authors?

Sometimes the difference between a finished novel and an unfinished one is just stick-to-itiveness. Craft, skill, talent, technique—that stuff is important, but being able to finish and meet deadlines contributes a lot to a writer’s success. I would say don’t spend too much time wringing your hands over whether your writing is good; just get it done. You can always revise work to make it better, but not if it’s not written in the first place.

Who are your literary heroes? Who inspires you the most?

What are you writing next?

I’m following in your footsteps with a queer royal romance! My next book, The Queen Has a Cold, will be out in April. It’s about an intersex heir to a throne. Many intersex people identify as male or female, but this person, Remy, identifies as nonbinary, so it sets up an interesting dilemma for a modern royal family. What do you do if the heir isn’t a prince or a princess? What if the heir is intersex and their appearance doesn’t conform to expectations for the gender assigned to them? When Remy’s mother gets sick, Remy has to assume royal duties at a national celebration, but they’ve been avoiding public appearances since they were a teenager. Sam, an American grad student in gender studies, is there to see Remy through it all. 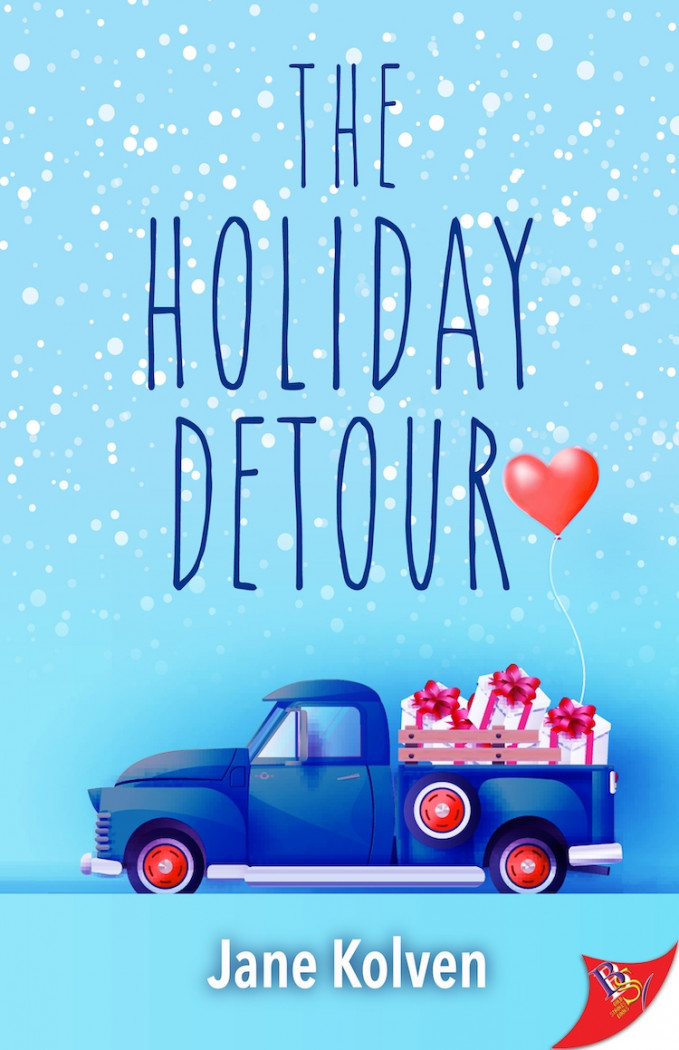