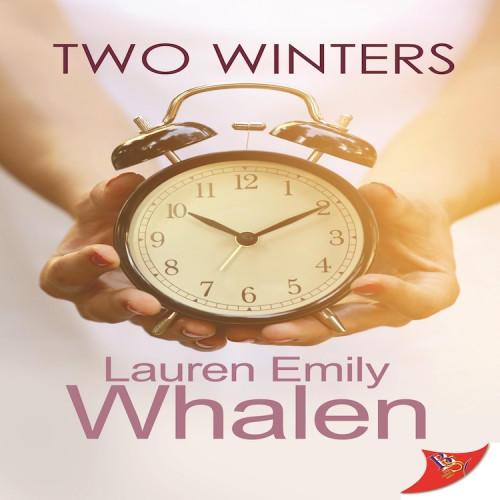 New Bold Strokes author Lauren Emily Whalen's novel Two Winters is a contemporary YA retelling of Shakespeare's  The Winter's Tale. I spoke with Lauren about her process, her influences, and some of her favorite things.

Thank you so much! I’m very excited it’s finally out in the world.

Can you describe your path to becoming a writer?

Sure! Other than school papers and a bad poem here and there, I actually didn’t start writing in earnest until my twenties. I started with a short story about teenagers and unrequited love, set during a summer production of Cinderella (once a theater kid, always a theater kid), that then became a novel. A few years, writing workshops, and bad original novels later, the idea for my debut, Satellite, took hold. Since then, I’ve also started freelance writing, including for queer publications like GO Magazine and EDGE Media Network (I recently got to interview Margaret Cho, which was so exciting), and I’m a proud alum of the Eugene O’Neill Theater Center’s National Critics Institute, a prestigious fellowship program for arts journalists!

Unless I’m on deadline, I don’t write every day—I also work full time and am a professional performer, so I have a lot going on! I’m a big proponent of the “shitty first draft” (thank you, Anne Lamott), and I write most of my novel first drafts in thirty days. I also make a playlist before I start writing a novel—the one I made for Two Winters can be found here. Other than all that, I just sit down and write—that’s the only way to get it done.

YA is incredibly fun to read, and I imagine it's a real blast writing it, too. What draws you to writing YA?

Basically, I was reading a lot of YA when I started writing fiction, so that’s what I gravitated toward. I think we never fully stop figuring out who we are, and YA stories are great for that, as they are all about the discovery. Two Winters is about discovering identity, sexuality, and family, and I feel those issues get a unique perspective through young adult characters.

I'm a major Shakespeare nut, so I'm terribly excited that Two Winters is a retelling of Shakespeare's The Winter's Tale, which I adore. In your author bio, you’re described as a devotee to the Bard (that's Shakespeare, folks). What do you love about Shakespeare?

Everything! My mom was an English major, and I’ve done theater since I was a little kid, so I don’t remember not knowing who Shakespeare was. I think his plays are incredibly fun, even the tragedies. The language is beautiful, and the stories are specific yet universal, and very relevant even in 2021. He’s so much fun to read aloud and even more fun to perform. And his work is still everywhere because not only is it phenomenal, it’s open to all sorts of interpretation—these days, you see gender-bending, queer perspectives, diverse casts, you name it!

That’s very hard to say, as I grew up performing, I was a theater major, and I was even a theater critic for eight years! What immediately comes to mind, however, is Goodman Theatre’s 2019 production of The Winter’s Tale (ha!), which was one of the few perfect reviews I’ve ever given—they even quoted my review on their website! Shortly before the pandemic, I was in New York and caught The Inheritance, which is a reimagining of E.M. Forster’s Howards End through a contemporary queer lens. It’s absolutely beautiful, and I was crying so hard, the couple sitting in front of me wanted to make sure I was okay after the lights came up!

Do people need to be familiar with The Winter's Tale to read your novel?

Not at all! So far I’ve heard from readers who had varying degrees of familiarity with the original play. Also, I had a few beta readers in the early stages—one had seen the play, another had performed in it, and the other two didn’t know it at all. Those who knew it well liked the nods to Shakespeare, and those who didn’t still found the story very compelling. The Winter’s Tale is one of Shakespeare’s lesser-known works (especially compared to, say, Macbeth), but it’s been getting more attention in the past several years, I’ve noticed. I think the themes of forgiveness and redemption are so strong, people respond to them.

What motivated you to write a retelling of this play?

I played Paulina in a production of The Winter’s Tale in early 2018, at the same time my debut novel Satellite was released. I thought I was probably done with YA—I also write short-form adult romance fiction and was doing well in that area—but then I started to imagine what a modern Winter’s Tale would look like with teenagers (who can be very Shakespearean in their words and actions!).

I thought about my own adolescence, growing up in a small town and attending the same Catholic high school my parents did, and the life I lead now, in a very vibrant and busy Chicago neighborhood, and how I could adapt this play I was falling in love with to the surroundings I knew so well. I have always loved reimaginings of classic tales, and even though YA Shakespeare is very popular, there was only one other Winter’s Tale retelling I could find (and only one for an adult audience). I thought, why not give this a go?

Without giving too much away, what do you love about your characters? What don't you love?

Honestly, there’s nothing I don’t love about my characters. They are intelligent and driven and messy and imperfect. They’re like me and everyone I know in those ways. And this applies to both the characters in Two Winters and the cast of my next BSB release, Take Her Down, which is a queer female-driven reimagining of Julius Caesar, set at a competitive suburban high school in the months after a controversial Presidential election. I love highlighting the messiness of human nature, and of life.

And finally, I'm stealing a question series by James Lipton, which the lovely Aurora Rey asked me, too. It's a little hard to be spontaneous, but here goes! 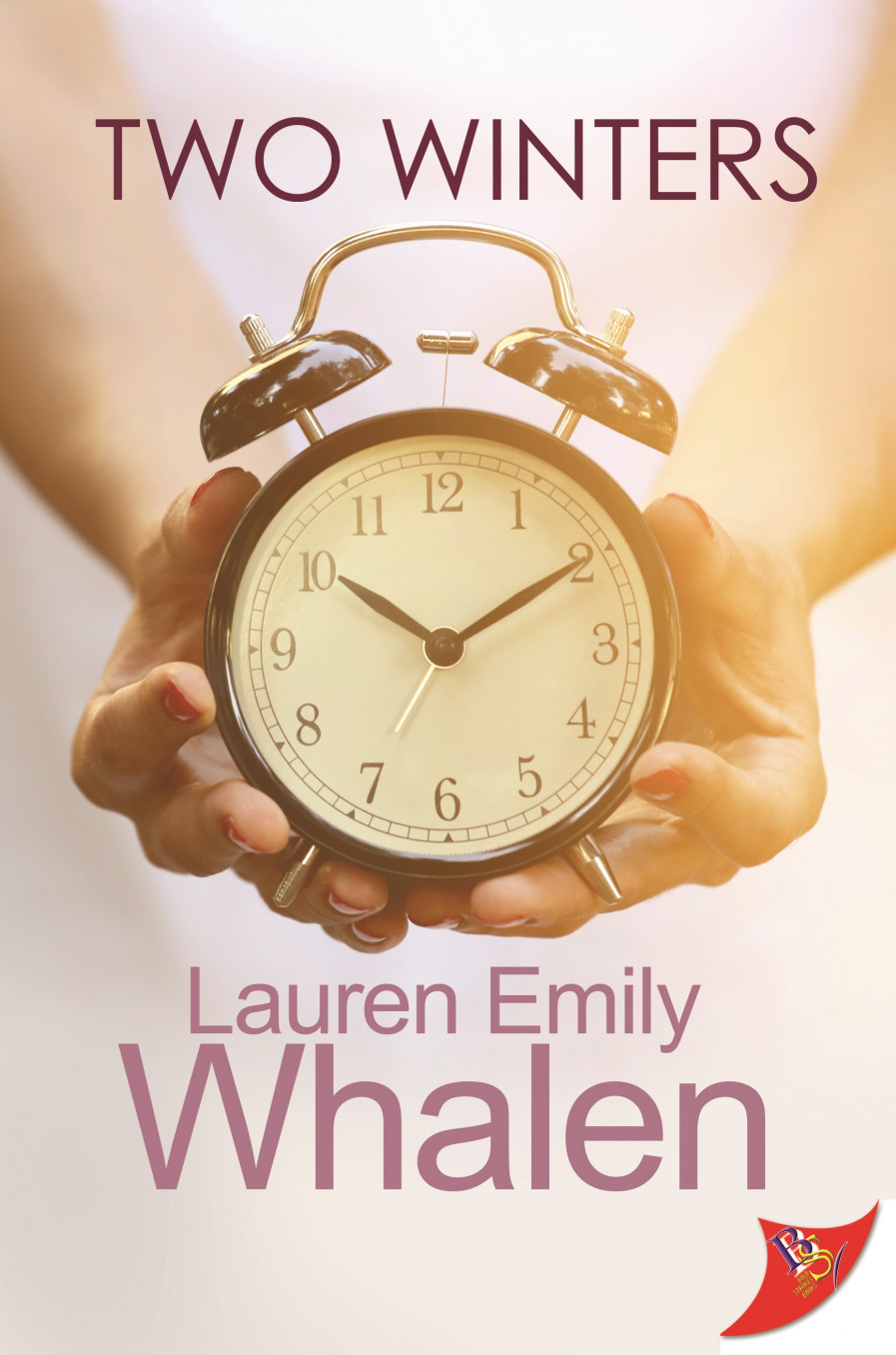