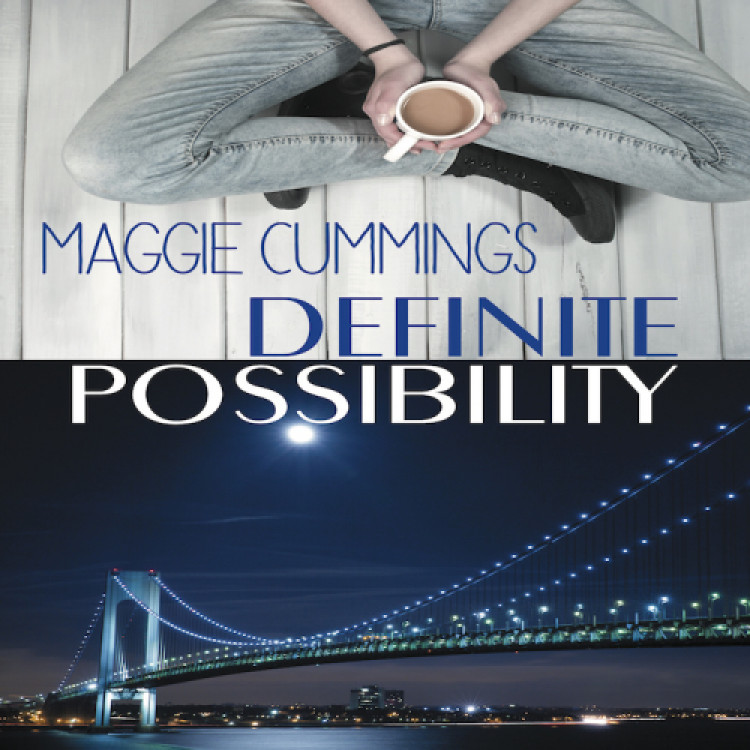 Your newest book, Definite Possibility, has just come out. Congratulations!

It’s the final installment in the Bay West Social series. Did you know going in that it would be a trilogy?

I had always envisioned Bay West Social as a series. I knew I wanted to write about a group of friends and I felt like it would work well spread out over a bit of time. But whether that meant two or three or more books, I wasn’t really sure. As I was writing, I let the story pace itself out and this third book felt like the right stopping point.

Will this be the end for Meg McTiernan or do you have more of her story to tell?

It’s funny because in my head, I know exactly how her whole life plays out. I do that with all of my characters—know their full story from beginning to end. So, mentally, I’m constantly invading the lives of these people I’ve created, both the ones I’ve written and those who have yet to make it to the page. As far as Meg McTiernan is concerned, and her visibility in print, this is it for her. For now, at least.

As the series unfolded, there has been some pretty heated debate about Meg’s love life. Care to give us any hints about #teamSasha vs. #teamReina?

Without giving too much away, I will say that I am a fan of happy endings and I will always be sure to finish on a high note. But I’m also a realist, so I know first-hand that the happily ever after doesn’t always come easy. I make Meg work for it a little, and I think the payoff is worth it. As far as who she ends up with…all I’ll say is that it’s for sure the right girl.

Definite Possibility also tells the story of Sam and Lucy. They might be my favorite Bay West couple so far. What makes them special?

Sam and Lucy both appear in the first book in the series as secondary characters. Neither of them gets a whole lot of page time and they have absolutely no interaction with each other. But even back then I always knew they would end up together in the third book. So, in a way, they’re the couple that has been with me the longest. I think that gave them the opportunity to develop organically, and also it gave me the time to really fall in love with them a little myself. The result is that I have a soft spot for them both individually and as a couple. I think that shows in how they interact with each other and how their story plays out. They were hands down the easiest and most fun to write. I guess it’s pretty clear they’re my favorite too!

Lucy, a coffee shop owner, is formerly a cop. Did your own experiences working in law enforcement shape her character?

Absolutely. While I don’t think of myself as being specifically any one character in my books, certainly Lucy encompasses the cop in me. She’s seen a lot of stuff, both good and bad, and although she ends up leaving the police force, she still bleeds blue, as the saying goes. Lucy has a lot of personal hang-ups and they stem from her career as a police officer. It was fun to use those characteristics to create a typical tough-as-nails persona that’s so often associated with being a street cop and then breaking down the stereotype as she falls in love with Sam.

And what about Bay West? You live on Staten Island, but as far as I know, there’s no magical lesbian-only condo community. Or is there? (Cue dramatic music.)

I’m going to plead the fifth on this one!

Your day job is in law enforcement. Do your colleagues know about your alter ego?

Some of them do. I don’t really talk about it, but I don’t keep it a secret either. My former partner has read the first two books of the series and is finishing up the third now. He’s amazingly supportive. It’s really great.

At heart, I’m a planner, so I always make an outline of some sort. Oftentimes it’s just a rough timeline, a couple of character sketches, or notes for what I think is going to be a pivotal scene. As far as the actual writing goes, I’m all over the place. Sometimes I write in the morning, sometimes the afternoon, and sometimes not until after my kids are in bed at night. And I’ll do it almost anywhere: at the kitchen table, sitting on the couch, at the library. Believe it or not, I spend a ridiculous amount of time writing in my car.

Typically, characters come to me first. Initially I see them individually—who they are, what they do for work, what their family is like. Then I start putting them together as a couple. I try to figure out why they want to be together, what the attraction is, and what’s keeping them apart. In doing that, the setting fills itself in for me, because I tend to think about them together somewhere. It’s almost as if I see them in a place having these conversations and interactions.

Right now I’m finishing up a collaborative novel that I’ve co-written with Kris Bryant and M. Ullrich. It’s a unique romantic intrigue told in first person from the perspectives of three separate characters. It’s been a fantastic experience because I was able to work with my friends on a truly interesting concept and tried a new process. Which means I’ve learned a lot, but also had tons and tons of laughs.

Read as much as you can. Keep writing even when it’s super hard. Surround yourself with really supportive people. I’ve been incredibly lucky in both my personal life and in the writing community to have really wonderful people all around me, constantly pushing me forward. I’m forever in their debt and I don’t thank them nearly as much as I should.

I probably won’t be able to get away with this in every interview, but I’m hoping you’ll indulge me. I’m kind of obsessed with asking the Pivot Questions (i.e., pretending I’m James Lipton on Inside the Actors Studio). So here goes…

What is your favorite word?

Vernacular. I use it as much as possible, usually incorrectly.

What is your least favorite word?

What turns you on?

What turns you off?

What sound or noise do you love?

What sound or noise do you hate?

What is your favorite curse word?

I think dick, although I like fuck a lot also.

What profession other than your own would you like to attempt?

I’ve been fortunate enough to do some consulting work for a few police shows and movies. It is so much fun. I would love to be able to parlay that into a full-time gig.

Teach. Because I would be terrible at it. I give a ton of credit to all the teachers out there.

If heaven exists, what would you like to hear God say when you arrive at the pearly gates?

Here’s your remote, Maggie. We’re ordering Chinese in a half hour. We’ll have it delivered right to your recliner. 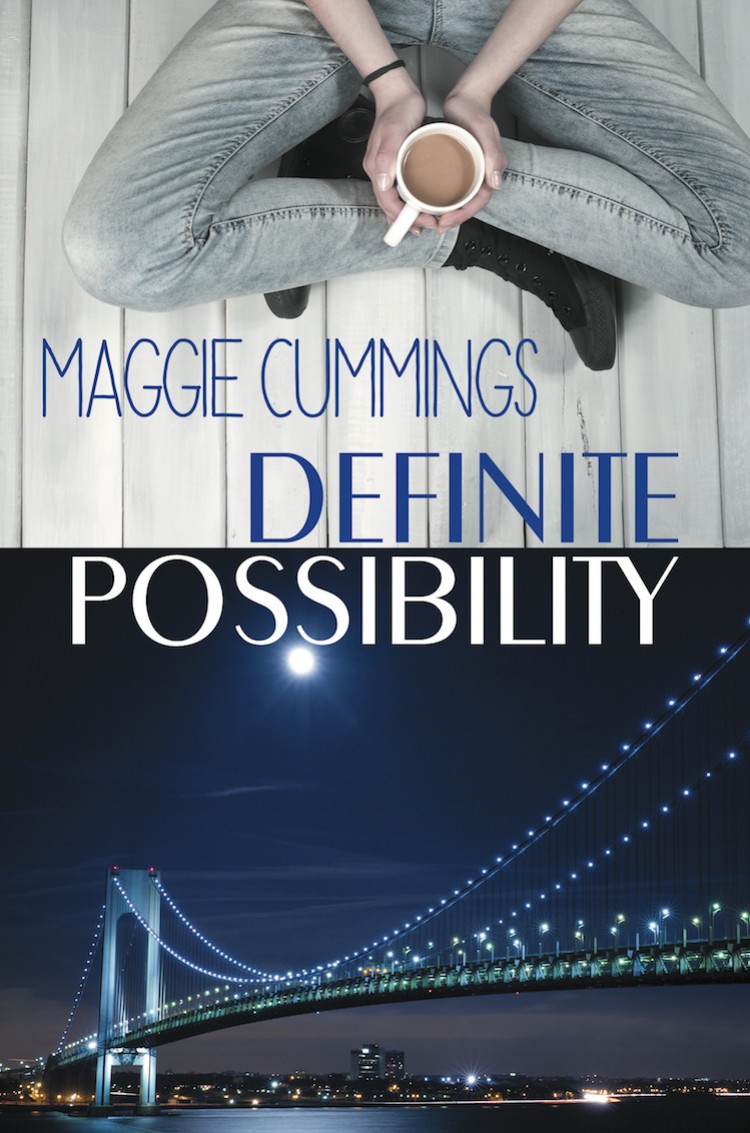 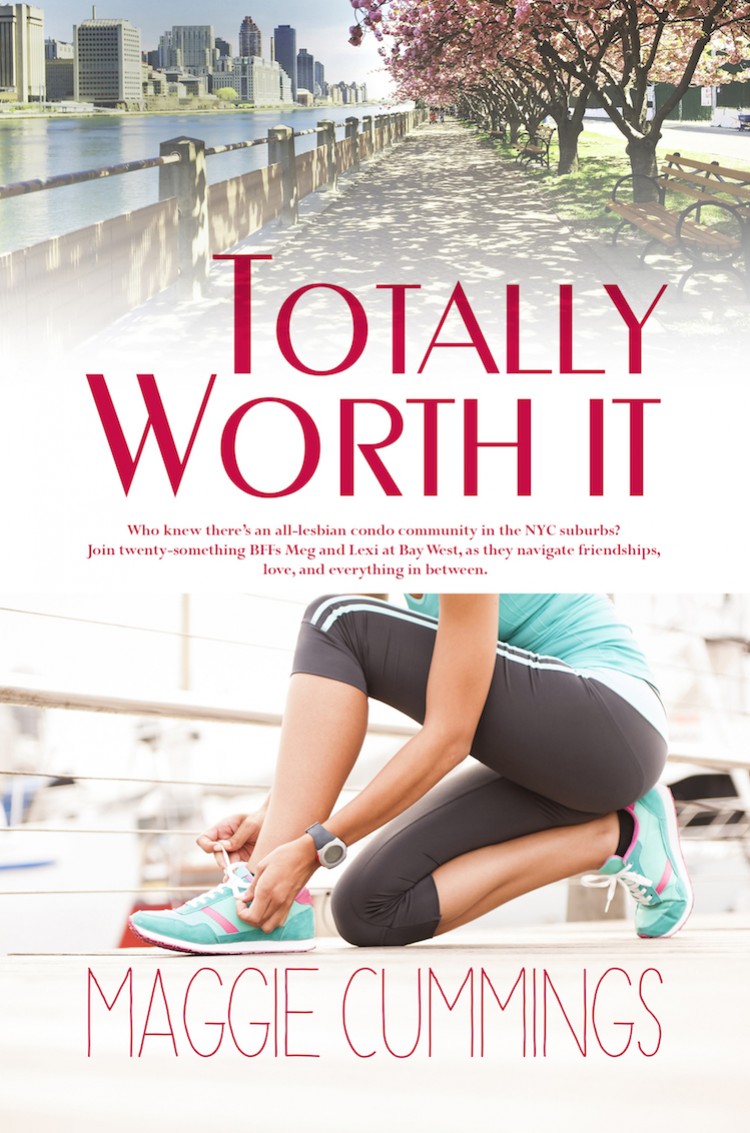