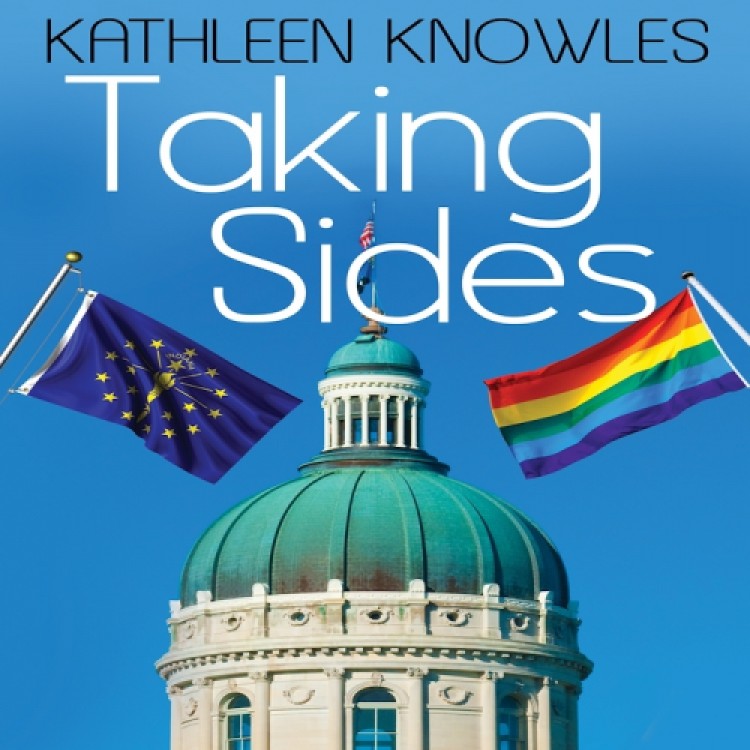 Your newest book, Taking Sides, came out this summer. Congratulations!

What inspired you to pair political activism with lesbian romance?

1.    When I was in my thirties, I did a lot of volunteer work in the SF community. I met every one of my girlfriends either directly or indirectly (including the one I’m married to) during those activities. There is nothing sexier or more inspiring than a shared sense of purpose and the actions that go with it—very exhilarating. Political passion easily morphs into romantic passion with the right person. It’s also good for a relationship to have shared values.

2.    One of my biggest criticisms of the lesfic I read early on was there was no context or community which the characters inhabited or interacted with (with one or two exceptions). In one sense, that was reflective of the time—most queer people lived in isolation. They may have had social groups and bars and softball teams but nothing else. Of course I’ve lived in San Francisco for almost forty years where engagement in politics is the norm. But I think now there’s a lot more woke LGBT people. And there’s much more to be involved in.

In Taking Sides, Trevor is the activist, while librarian Gail is hesitant. Do you identify with one of those approaches to politics in your own life?

Well I was more like Trevor when I was younger. I don’t do any more direct participation. I keep informed and give money to causes. I wrote Gail’s character as one who needed the right impetus to understand why there have to be Trevors and Wendys.

Speaking of characters, who is your favorite character you’ve written?

What about your favorite character written by someone else?

Also a tough question—Brett Logan in Carsen Taite’s Nothing But the Truth. Jane in Paige Braddock’s Jane’s World. Liz Ramsey in The Lonely Hearts Club by Radclyffe.

Why do you write romance?

The process and experience of falling in love is both universal and unique to the people involved. I can’t think of a greater personal journey than the one we take while we fall in love. We learn a lot about ourselves.

It’s a little bit of both. I always work from an outline—sometimes a scene list like a movie or a play—but I never mind it if my subconscious spits out a new direction.

I have to write when I can because I have a day job. I take days off to simply concentrate on writing for several hours. I use odd times like riding a shuttle or a boring work meeting to move forward a few steps in the manuscript I’m working on. I give myself weekly word goals for writing and page goals for editing so I feel like I’m making progress. It’s a little OCD.

Both.  My first book was inspired by a photograph of the Nurse Corps in the Spanish American War in the museum at Fort Point in SF. I often think of characters and what dyads would be in opposition to one another, e.g., the polyamorist vs. the monogamist in Forsaking All Others. One of my friends is a polyamorist. Two Souls was a mixture. I heard about a California Academy of Sciences botany curator named Alice Edwards and what she did during the 1906 earthquake and thought, She has to be in a book—and I always wanted to research and write about the 1906 earthquake. Warm November was definitely character driven. I’d been reading a lot about late-in-life lesbians, so I became interested in a romance about one of those women. Taking Sides is setting driven, but again, what I thought of first was the characters, then later picked the context.

When you’re not working or writing, what do you do for fun?

TV watching—likely far too much. Reading, usually nonfiction. Lots of dog walks with my spouse.

Your next book, The Last Time I Saw Her, is scheduled to come out next June. It looks like a second chance at love. Can you give us a sneak peek?

My two main characters—Lane and Alison—meet as youngsters at girl scout camp. They part in a painful falling out and have no interaction for fifteen years until they meet again at the Southern Women’s Music Festival. This is the most blatantly autobiographical book I’ve written. Except the part where the two lovers met as kids. It was, however, a fantasy I had, and it was fun to create it in fiction.

Don’t be afraid. Read everything you can—all types of literature. Pick your publisher and genre and read, read, read to understand the requirements of the genre. Have someone help you with editing. Don’t get discouraged if you get rejected—keep trying. Learn to accept constructive criticism. Don’t. Be. Afraid. 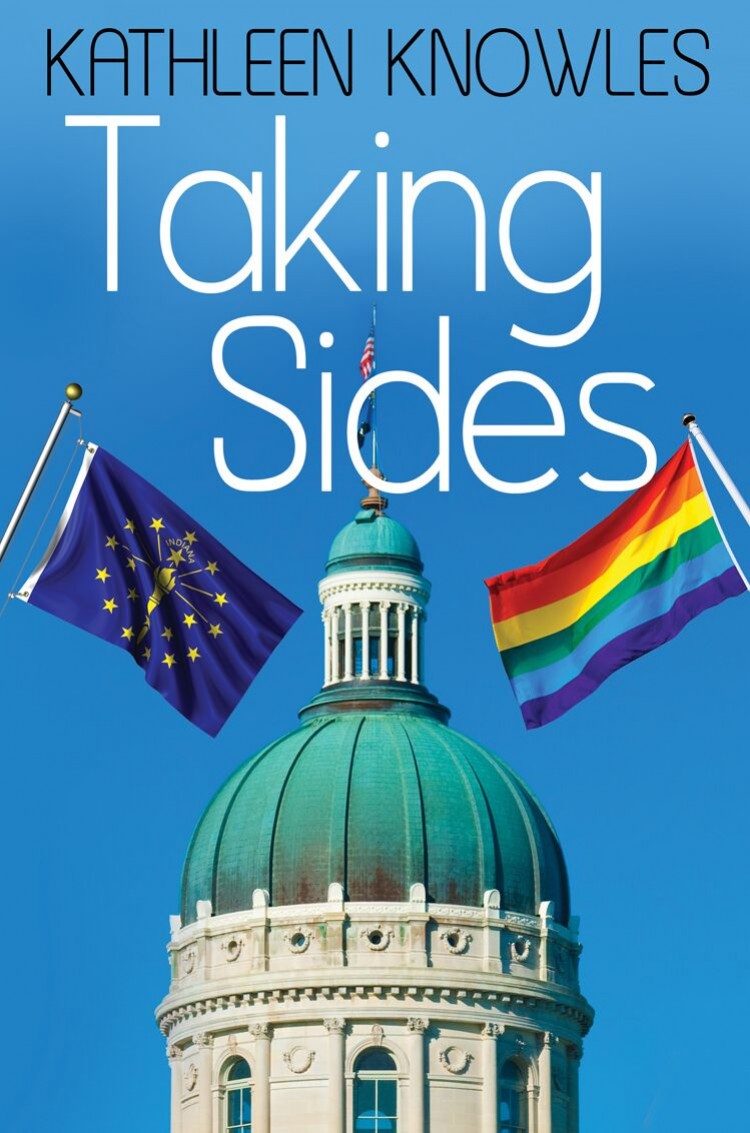