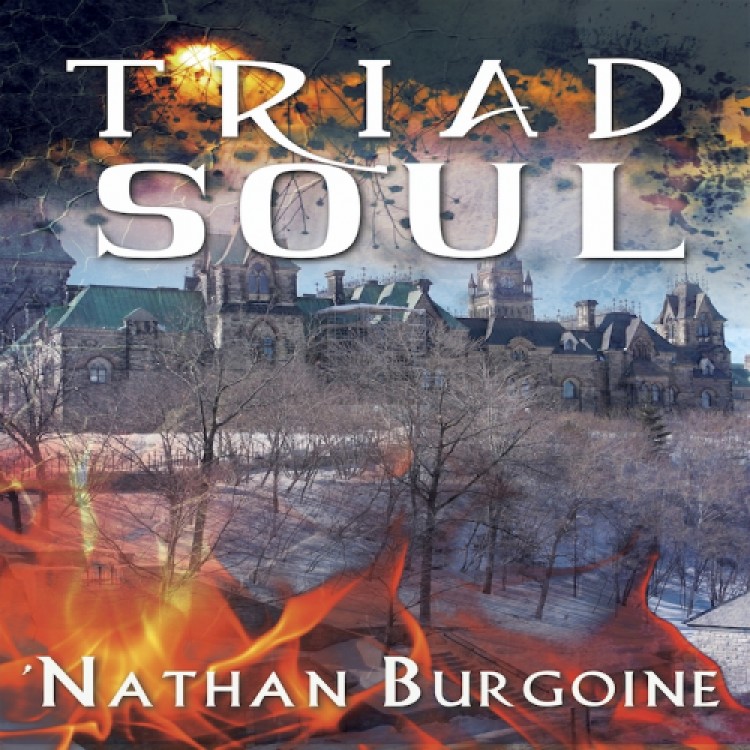 There are some great freedoms that come from being queer. I don’t say that to negate the challenges. Our queer lives come with so many challenges I’d be at a loss of where to begin to describe them were I asked for a list. But—as a random example—when it came time to plan my wedding with my husband, we started to realize just how freed we were from convention. I mean, sure, there was going to be an officiant, and there was going to be marriage certificates being signed and witnessed, but all the other stuff?

Take the march. Traditionally, the father-of-the-bride walks her down the aisle. Uh, nope. In fact, there wasn’t going to be someone waiting for the other at the front, either.

The first dance is also traditionally the father-of-the-bride and the bride. Again, not so much. (Also, have you ever noticed how much of a wedding is all about the bride and her father? It’s a little creepy.)

The vows. The ring exchange. The cake cutting and the music and… It went on and on as we realized, almost item by item in the wedding organizer’s list of stuff, that we were going to have to make up our own process. Traditional rules were going to be broken. And that word, traditional, was a word that had been used against myself and my husband-to-be for ages. Traditional marriage. What a pleasant-sounding way to say not you.

When I first wrote Triad Blood, the first novel with my trio of vampire, demon, and wizard, in many ways tradition was the enemy. In the Triad world, there is a whole set of rules dictating how the supernatural creatures organize—in groups of three or more—and the notion that Luc, Anders, and Curtis would side-step tradition and find their own way was a huge problem to those who liked things the way they were. Luc, a vampire who was not formally folded into a group of vampires at his creation, was supposed to just sit back and take abuse until he was destroyed. Anders, a gay incubus, was even more loathed, as his targets for lust were other men. Curtis, a young gay wizard born outside the tradition-centred Families who are very much the power behind the curtain, dared to find a way that didn’t involve working with them. Instead, those three had formed a bond of their own rather than with others of their own kind, and thus found a way to turn tradition against those who had used it against them. They had three. It counted, whether or not the other vampires, demons, and wizards liked it.

And boy how they didn’t.

How it’s always been done is no excuse to the Triad, and certainly it’s no virtue. My trio spent most of the first book trying to find whatever give they could find in the constraints that were strangling them, and—perhaps unsurprisingly, given it was a queer man writing the book—came out in a better position than where they began.

So when it came time to delve back into the world of the Triad, I wanted to explore another thematic facet that is a strength and freedom born of being queer: the chosen family.

I say this so often that friends of mine often say it with me when I bring it up, but queerfolk don’t often inherit our stories. We are a group that isn’t usually born to our own kind. What do I mean by this? Well, for the vast majority of us, we don’t have, say, trans grandparents, bisexual parents, lesbian and gay siblings, and genderqueer children. We can’t ask our grandparents what it was like for them to come out. We didn’t grow up in a home where queer was the default. We didn’t hear about the histories of those queer people who came before us. That’s changing a little big in some places, as queer people are allowed to adopt or foster queer youth, but it’s definitely the exception rather than the rule. We only find our stories when we find each other and our own queer spaces.

A huge part of coming out for every queer I’ve ever met was the first me. The first time the queer person saw someone else like them. It might have been in a book, or a movie, or for the truly lucky in the meeting of someone else in a supportive environment. My first me was a fictional character, and that character died. My entire class (the story was being studied in a classroom) shrugged it off with an Of course they died, they were gay.

It was not a positive moment.

My coming out did not go well, and I ended up very much alone and in trouble. And I was extremely lucky to end up in the arms of the local drag queen and bear communities, and also the local queer centre at my university, once I found them. And from there, I formed a chosen family of friends—most queer, some allies—who got me through the next years of my life in the way the biological family refused.

We hosted Christmas for the Misfit Toys, and stood by each other through bad (and truly bad) dating decisions. We looked after each other when someone was sick. We helped one of our own through childbirth and early childcare. We threw each other birthday parties, celebrated new jobs and promotions. We grew in numbers, shrank in numbers, shifted, changed, and did it all over again, but at no point were we alone. From the outside, we were freaks. And not just freaks: proud and loud freaks.

From the inside? We were a family.

It’s important to me to see that kind of dynamic represented in fiction, for obvious reasons. And yes, even though I’m writing urban fantasy with vampires and demons and wizards, the chosen family is alive and well, and just as queer as I can make it. Luc, Anders, and Curtis are a chosen family (and a poly relationship, as well), but Anders also has David, Ethan, and Tyson, with whom Anders might have friction, but also what passes for Anders’s care. Luc is building bonds with the other vampires throughout Triad Soul, and one of his major plot points of the book deals with those who have been cast aside. Curtis has his group of Craft Night wizards, including the pansexual Matt and bisexual Rebekah, both of whom are becoming some of Curtis’s best friends. That was another important point for me: so often the only pairings you see of queer characters are love and sexual relationships. That isn’t the queer reality. I have one husband. I have many, many queer friends. The world of the Triad books is just as populated with queerfolk, and they find each other.

Things may blow up in their faces, and there will always be dark magics, power-hungry schemes, and the organizations that are bigger and stronger and more steeped in tradition than my three heroes.

But their freedom? Their chosen family? Their queerness?

That will always be their biggest strength.