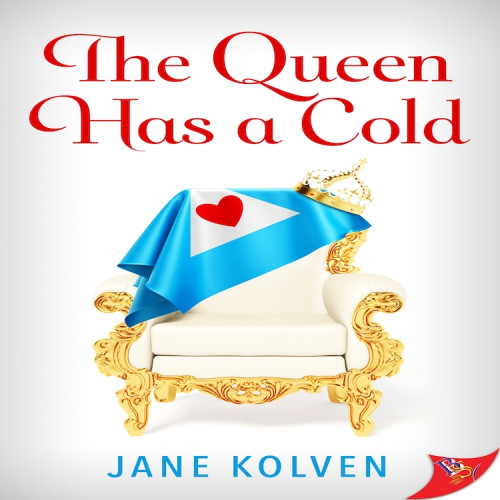 The term Easter egg originated long ago with Atari, when a message appeared to players who happened to put the cursor on a specific panel. The existence of the message was never advertised. Indeed, some of the bigwigs at Atari didn’t even know the programmer had put it there; it was the name of the programmer, who otherwise wouldn’t have received credit for his work. When I was a graduate student in media arts learning DVD building, we understood Easter eggs in a similar way: a menu option that could be discovered if someone happened to move the remote to the right spot on screen, but an option that was never clearly labeled as such. When we evaluated each others’ DVDs, it became habit to push the various arrows on the remote control to see if they would happen to highlight an Easter egg and take us to hidden content. As The New York Times describes it, an Easter egg in these electronic examples is “an undocumented feature in a tech product,” though as the existence of Easter eggs in general has become more widely known, users have begun sharing information on how to access them. For this reason, the Times notes, today’s Easter eggs are often accessible “by a sequence of commands that nobody would hit accidentally.”

In popular culture outside of tech, though, the term has taken on a broader meaning: anything that is a little secret shared between the creator and audience. In literature, we might think of it as a reference or allusion that only some fans will pick up on. It’s a kind of in-joke between a writer and savvy readers.

At last month’s BSB Preview reading, Georgia Beers mentioned that she likes to set her books in the same fictional small town. This way, she can have characters from a previous book make cameos in her new book, and readers who recognize their names will get to see how old beloved characters are doing. These cameos become allusions to Beers’s oeuvre that dedicated readers will recognize—a literary Easter egg for them.

Recently, as I was reading Kris Bryant’s Home, I had a chuckle when one of the characters mentioned the Pet Posh Inn. It’s a boarding facility that the main character of her earlier book Lucky dreams of building with her lottery winnings. Having read Lucky, I recognized the name Pet Posh Inn immediately. Readers who haven’t read Lucky won’t miss anything important in Home; it’s one brief mention, and if you don’t know the full backstory of this elite pet spa, it doesn’t matter much to the scene. But if you have read the book, you recognize that Bryant is setting her books in the same universe, though the characters don’t necessarily know each other, and as someone who understands the reference, you’re lucky to be part of that universe, too.

In my current release, The Queen Has a Cold, most of the characters are citizens of the fictional Montamant, a small nation nestled in the Alps between France and Switzerland. French is the national language, so the characters have French names. Besides the heir to the throne, Remy, and their mother Queen Clotilde, the rest of the Montamantiens have names that are Easter eggs referencing something about their characters. Readers who speak French will get to see an added layer of characterization through these code names.

I’ll spoil one to show you an example. Madame Pouvoir is the queen’s secretary and the formidable manager of the royal palace. When Remy brings Sam, their American love interest, to Montamant for a royal engagement, they warn Sam to do everything Madame Pouvoir tells them to do because Pouvoir knows everything and takes care of everything.

Pouvoir means power. It can also mean to be able to or can. Madame Pouvoir holds an impressive amount of power for someone not born into the royal family or elected to office, the de facto head of everything, capable of anything. Her name reflects that status.

There are at least four other significant Easter egg names in the book. Readers will see by the end of the story how each name connects with the character’s relationship to Remy and Sam and to the events that unfold in the small mountainous nation. If you don’t speak French, take heart. Easter eggs are always supposed to be fun extras, not something that, if missed, will affect a reader’s experience. But if you do know French—or want to use a translation app—I look forward to hearing how these Easter egg names shaped your experience of reading the book.

Authors
The Queen Has a Cold 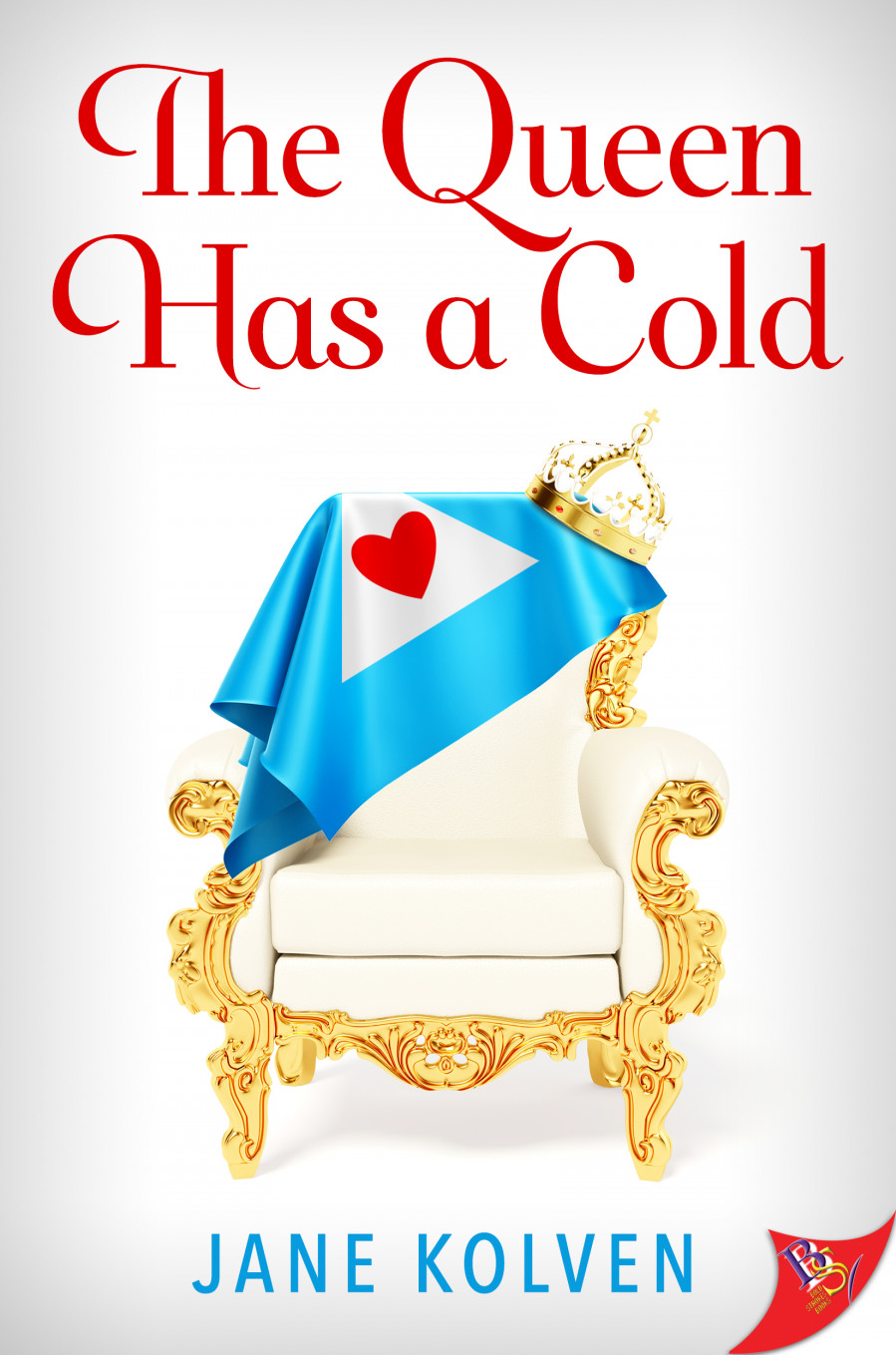