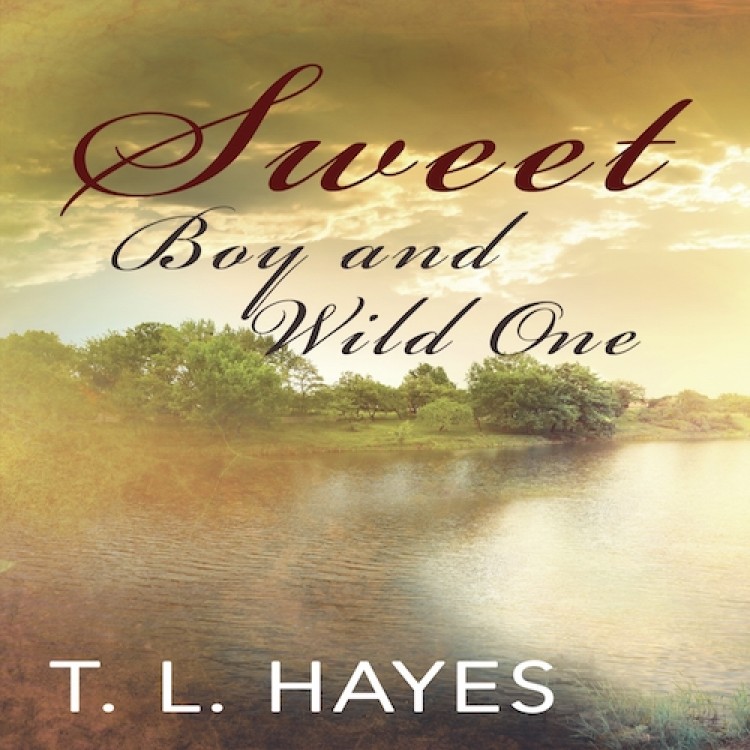 Sweet Boy and Wild One is the second novel in the Prairieland series. I have ideas for a few more stories set on this fictional college campus before I will leave them to their own devices and move on to other things.

I wasn’t even planning to make this into a series when I first wrote A Class Act. I just thought I would write that one story and move on—to what, I had no idea. But through the writing process, one character started to develop more than I had originally intended and I was liking her more and more and I wanted to know more about her. But it wasn’t her story, so she was reduced to being a bit player in Rory and Maggie’s story. However, I knew Rachel had her own story to tell and I wanted to give her the place to do that, as soon as I figured out what her story was.

I wanted to do right by Rachel and I wanted to give her a love of her own, but it took me a while to figure out who that should be. Then, one day, while finishing the first book, I took a temp job as a night janitor at a local grade school. I arrived a little early, as requested, because my boss needed to give me the rundown of my job duties before she left for the evening and left the building in the hands of me and my as yet unknown coworker. It would be only the two of us in the building.

When describing my coworker, my boss said, “She doesn’t care if you mistake her for a guy. I think she almost prefers it.” My boss rolled her eyes, then went on talking about my duties.

As I nodded along to her instructions, I was wondering what she could have meant by her statement and also seething at the same time. I was picturing a very dykey coworker and hoping that was the case, thinking it would be fun to work with another lesbian, but also immediately realizing the type of person my new boss was.

When my new coworker came in a few minutes later, I thought my suspicions had been confirmed: my coworker was young—midtwenties—tall and lanky, with short dark brown hair, and dressed very butch. We exchanged pleasantries and went about our business. During shift we ran into each other in the back room, both of us getting supplies at the same time. We started talking and seemed to get along well and exchanged Facebook information. When I got home, I looked up my new coworker and discovered that on Facebook, she went by male pronouns. That made me smile more.

The next day when we ran into each other again my first question was, “Do you prefer male or female pronouns?” My coworker was visibly surprised and even blinked a few times.

“I saw your Facebook and thought I should ask.”

“Thank you for asking. I wouldn’t have expected that.”

“I’m not our boss. Actually, I’m gay and my husband is trans.”

He was visibly surprised again. That started a wonderful conversation and an even more beautiful friendship. He had barely begun his transition when we met and my husband was a couple of years in. I was able to give him info about local doctors and other things he might need to know. I also brought him baked goods. I think I even adopted him. I brought him so many things, from trans info, to brownies, that one night as he came in I said to him, “I brought you something.”

He grinned a little and said, “Don’t you always?”

He was such a nice, sweet young man, so much so that I started calling him Sweet Boy. Somewhere along the way, I realized that I wanted him to be Rachel’s new love interest and started writing it while book one was still in its final stages.

Being lesbian and dating a trans man is something I have first-hand knowledge of. My ex-husband and my relationship before that were both with trans men. When my first ex decided to transition, it was about four years into our relationship and it seemed to come from nowhere, as he had never mentioned it to me before. I went through the same identity crisis that Rachel goes through and had to come to terms with how I felt about my feelings of erasure, as I knew that once he became recognized as male, my identity as a lesbian would no longer be seen. That was the one thing I had the most trouble with. Years later, by the time my husband told me he wanted to transition, I had come to terms with my identity and my place in the world and realized that I would never be able to control what others thought of me and that it didn’t matter, because I am secure in my identity. This is partly the speech Dr. Lou gives Rachel when Rachel is struggling with the same issues.

Our community is changing. Lesbian relationships are no longer only broken up into the butch/femme dynamic that defined us for so long. I wanted to represent these changes, as well as bring to light the personal dilemma that faces the partner of the transgender person. So often they get overlooked and their struggles, which are very much real and legit, are ignored and overshadowed by their partner. At the same time, I wanted to describe the transgender experience to some degree. I have seen a few YA novels with transgender characters and there is finally some transgender erotica starting to emerge, but how often have we seen a trans character fall in love?

I hope you enjoy Rachel and Bobby’s story as much as I enjoyed telling it.

Authors
Sweet Boy and Wild One 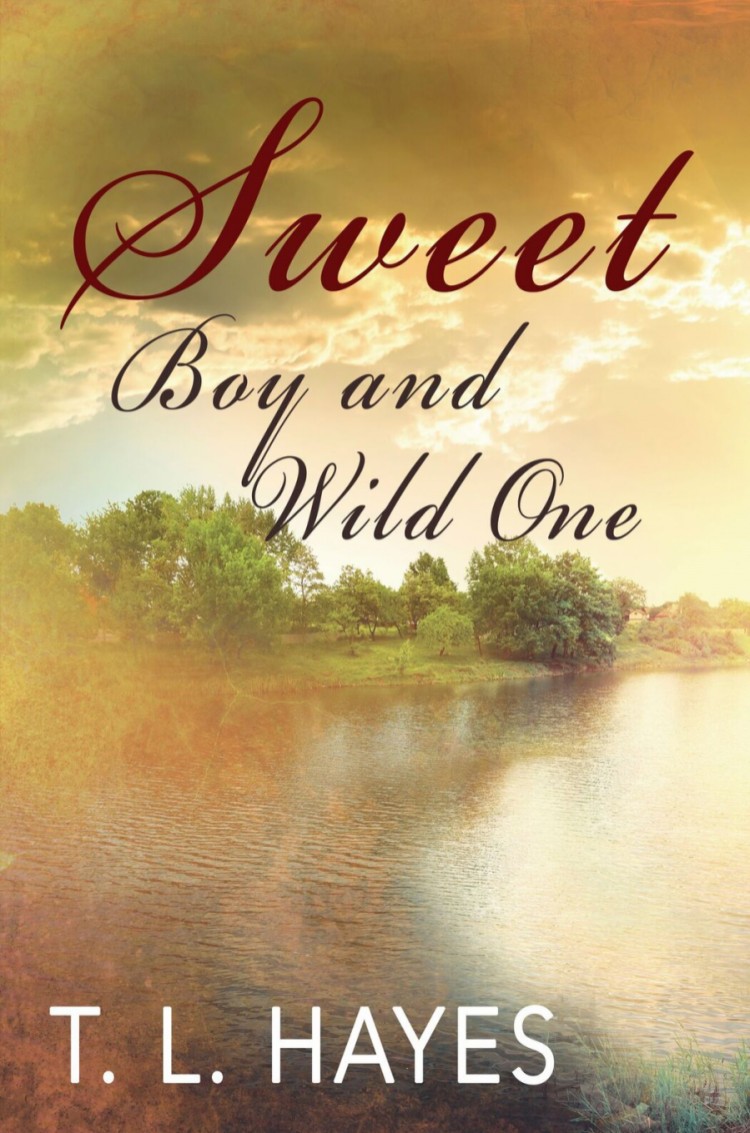