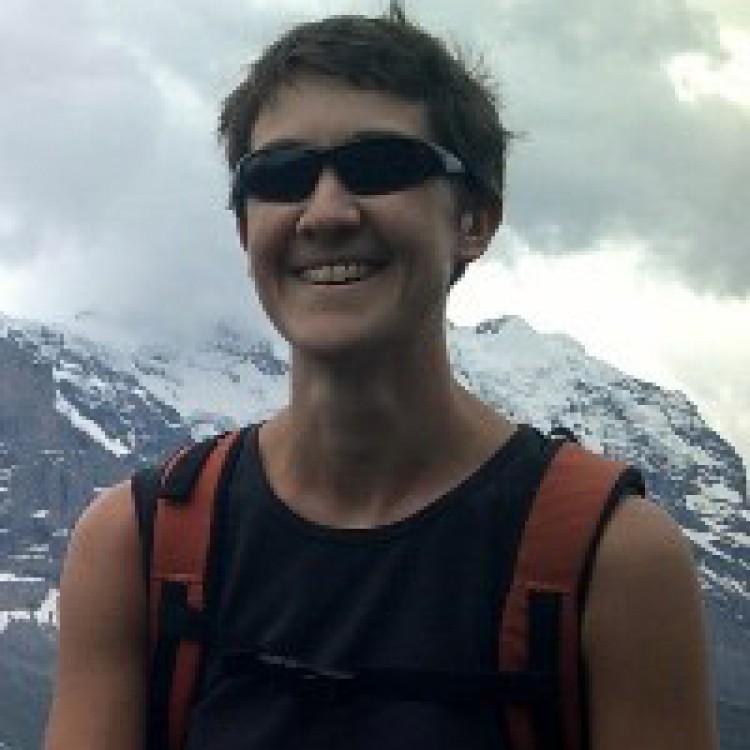 I’ll be celebrating the arrival of 2017 for two reasons: first and foremost because it will be an absolute joy to kick 2016 in the arse and consign it to the rubbish heap, and secondly because January 2017 sees the publication of A Quiet Death, the third and probably final adventure for Detective Sanne Jensen and her BFF Dr. Meg Fielding.

At the moment I’m basking in that wonderful post-editing, post-proofing glow, where the story is done and dusted, and I’ve approved the cover, written the blurby bits and sent everything back to Bold Strokes. Between shifts, I’m sitting with my feet up, dunking HobNobs and waiting for the postie to knock on with my shiny box of freebies. The only thing that’s left for me to do is convince people to read it…

So, how to go about that?

I suppose I could offer bribes, but I work for the NHS and I haven’t had a pay rise in the past eight years. Also I have bloody hedgehogs to feed now, as well as two perpetually starving cats, which leaves money a bit on the tight side. To be honest I’m hoping that some of you will be pushovers, given that this is book three and that a bunch of happy feedback for the first two instalments suggests I’m not the only one who’s fond of this ragtag rabble of northerners. Complacency is a dangerous thing, however, so for the waverers, the undecideds or those who may be considering starting the series from scratch, I thought I’d make a handy list of attractive attributes to shimmy things along.

Ten Reasons You Absolutely Should Read A Quiet Death

1. Sanne and Meg are finally finding their feet as a “proper” couple, in their own inimitable style (includes scenes of gambolling in meadows and sliding across the kitchen floor in bed socks**)

2. Meg treats a patient with a tail.

3. Sanne gets to chase someone out of a window (and she has a Taser).

4. Eleanor gets a bit drunk.

6. We find out the name of Keeley’s new baby.

7. We learn the importance of navigating by the stars.

9. Teresa has lots of lovely scenes.

In all seriousness, A Quiet Death was a tough one to write. I had the bare bones of the story rattling around in my head before I’d finished Cold to the Touch, but they made me nervous. Issues of racism, multiculturalism, xenophobia and religion formed the main components of the skeleton, and while I didn’t want to tiptoe gently around those topics, I didn’t want to fuck anything up and offend people. On the other hand, I’d chosen to set my series around Sheffield, and not acknowledging the city’s diversity and the difficulties of policing within an ever-evolving multicultural melting pot seemed disingenuous.

During the year I spent working on the novel, the Black Lives Matter movement has gone from strength to strength, the issue of immigration has rarely left the headlines, and tensions between police and minority communities have been under the spotlight here in the UK as well as over the pond. For the first time in this series I’ve given Sanne’s boss, Eleanor, a point of view, which has allowed me to develop her character, but also to explore the difficulties inherent in running a thorough police investigation whilst trying not to tread on anyone’s toes. When I started planning A Quiet Death, I never imagined that Trump would be sending politics in the US back to the Dark Ages, nor that the UK would be slinking out of the EU, but the themes touched upon in the novel seem more pertinent now than ever.

As you may have guessed, I can’t promise people an easy read. The book is dark and unsettling in places, but it’s a twisty, intricate story that’s shot through with humour and warmth, and at its heart are two women who love each other completely. Of the three Dark Peak books it’s probably my favourite, with a plot that challenged me and tied me in knots, and characters who now feel like my best mates. Months after I finished writing, I still miss those characters, and I do hope you’ll join them for this one last huzzah. 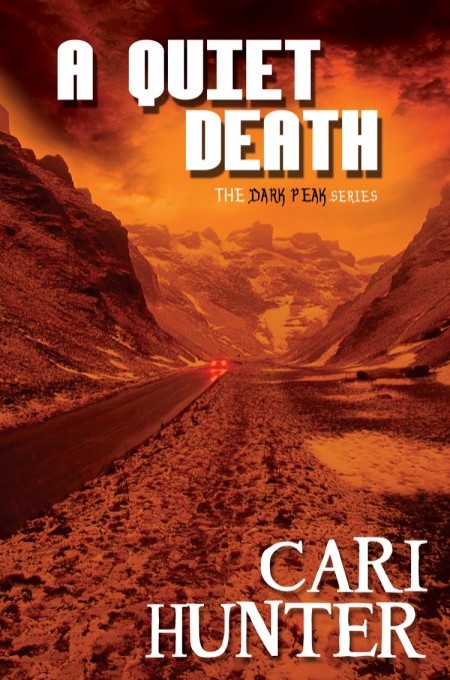 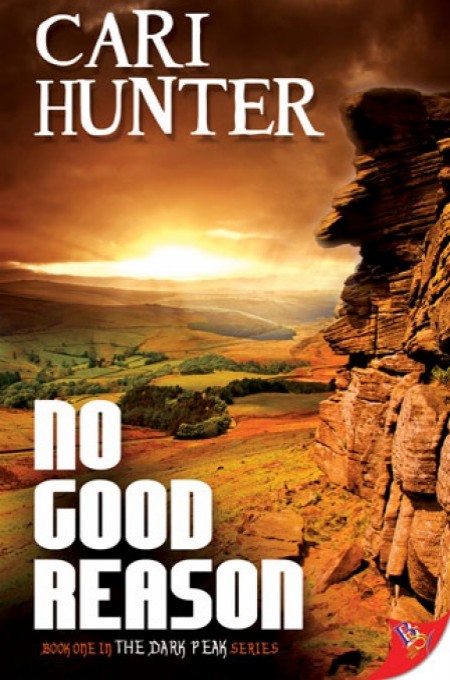