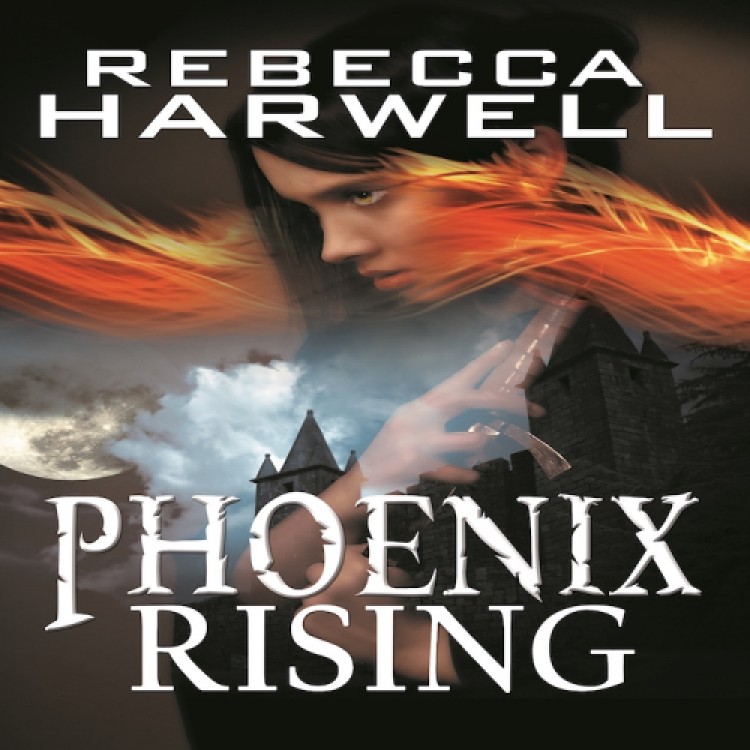 When I first began writing fiction, I never cared deeply about setting. It was important, of course, to build a realistic world, to set a story’s conflict in a well-drawn place, to encourage the reader to feel the wind and taste the air. But I had always considered the characters of a story paramount and the setting there to serve their needs.

Writing The Iron Phoenix and its sequel Phoenix Rising, the first two books in the Storm’s Quarry trilogy, showed me just how wrong I had been. What had begun as a simple backdrop, a city of marble, for my fantasy superhero story soon turned into a central character of the books, so much so that the series carries its name: Storm’s Quarry.

The Iron Phoenix introduced the city of Storm’s Quarry, a city-state on an island in the midst of an inland sea, named for both the rich gemstone mines it sits upon and the torrential storms that plague it every season. The island is home to its original Erevan inhabitants and now the once-nomadic Nomori, two peoples living in fear and suspicion of one another. The city’s great storms, its threat of civil war, of starvation and riots, provided the story as much danger as the book’s villains.

In Phoenix Rising, the city grew alongside the series’ other characters, becoming more than its storms and its sharp divide between Erevans and Nomori. From the collapsing city walls to the flooded mines, from the dry fountain in the Nomori square to the tainted wells on every tier, Storm’s Quarry became a force as merciless as the Great Storm that it survived in the first book.

Phoenix Rising tells the story of Storm’s Quarry through two different characters: Nadya, the hated vigilante who still sees the city as home, and Shay, the outcast returned to the city of her childhood nightmares. Between those points of view, Storm’s Quarry came alive as I wrote it, in all its allure, its danger, its uneasy alliances and hatred of outsiders, and its fierce protection of those who shelter within its walls.

I don’t know what it was about an island city of gemstones and storms that grabbed me when I first began writing the Storm’s Quarry series. All I know is that Storm’s Quarry continues to draw me back through its marble walls, to surprise me and to challenge me, and I hope that it might do the same for you. 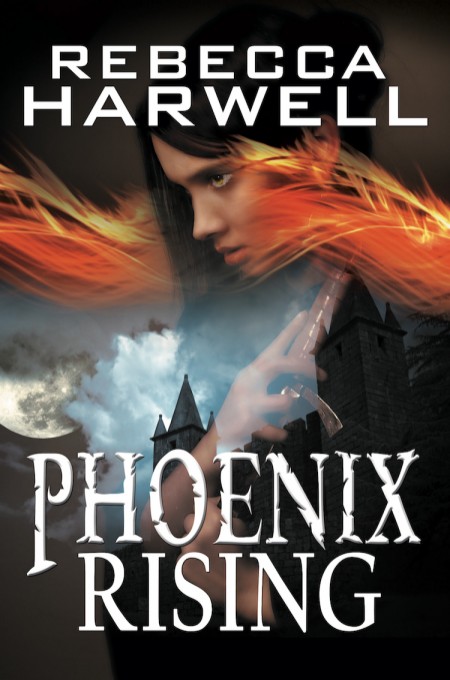 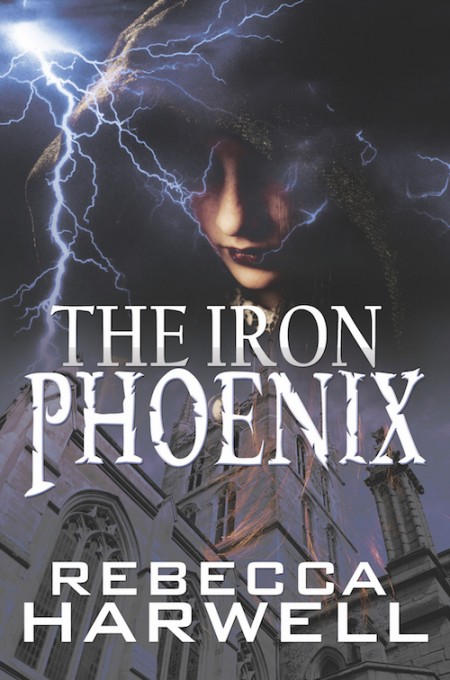