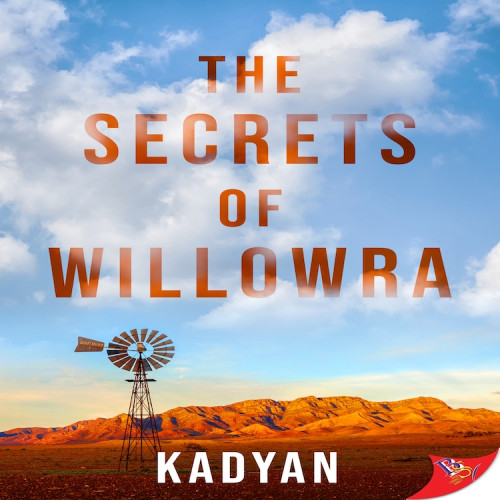 Australia: the country for me

The first time I visited Australia, in 2004, I fell in love with the desert and the open space. I kept saying, “This country is for me. So much land and so few people.”

When I was a teenager, I saw the miniseries The Thorn Birds, and I was hooked on this beautiful land. I also read all the A. Upfield books and loved their atmosphere.

I had already written three or four books in French, and the idea to write one with a story taking place in Australia kept coming to me. At the beginning, I wanted to write about a woman convict in the Australian desert, but the dates didn't match. I kept reading and thinking. I went to Australia again, to visit another part of the country. In my mind I could picture my heroine walking on the red sandy earth with a swag across her shoulder. Who was she? What was her story? Why was she here and where was she going? Then she saw a sheep station. That is how Willowra was born with its secrets to be revealed much later to the readers.

It wasn’t my first historical book, but it was the first book I wrote in the third person with multiple points of view. That was important because it was to be a family saga with at least three main characters. I wanted to depict how lesbian couples could have children at different periods of time. This is why I chose to write a story across three generations. My aim was to show the challenges of living and surviving as one’s true self and how that changes through the years.

But my main concern was to write a story that rang true. Did I succeed? I’ll let you decide that.

Authors
The Secrets of Willowra 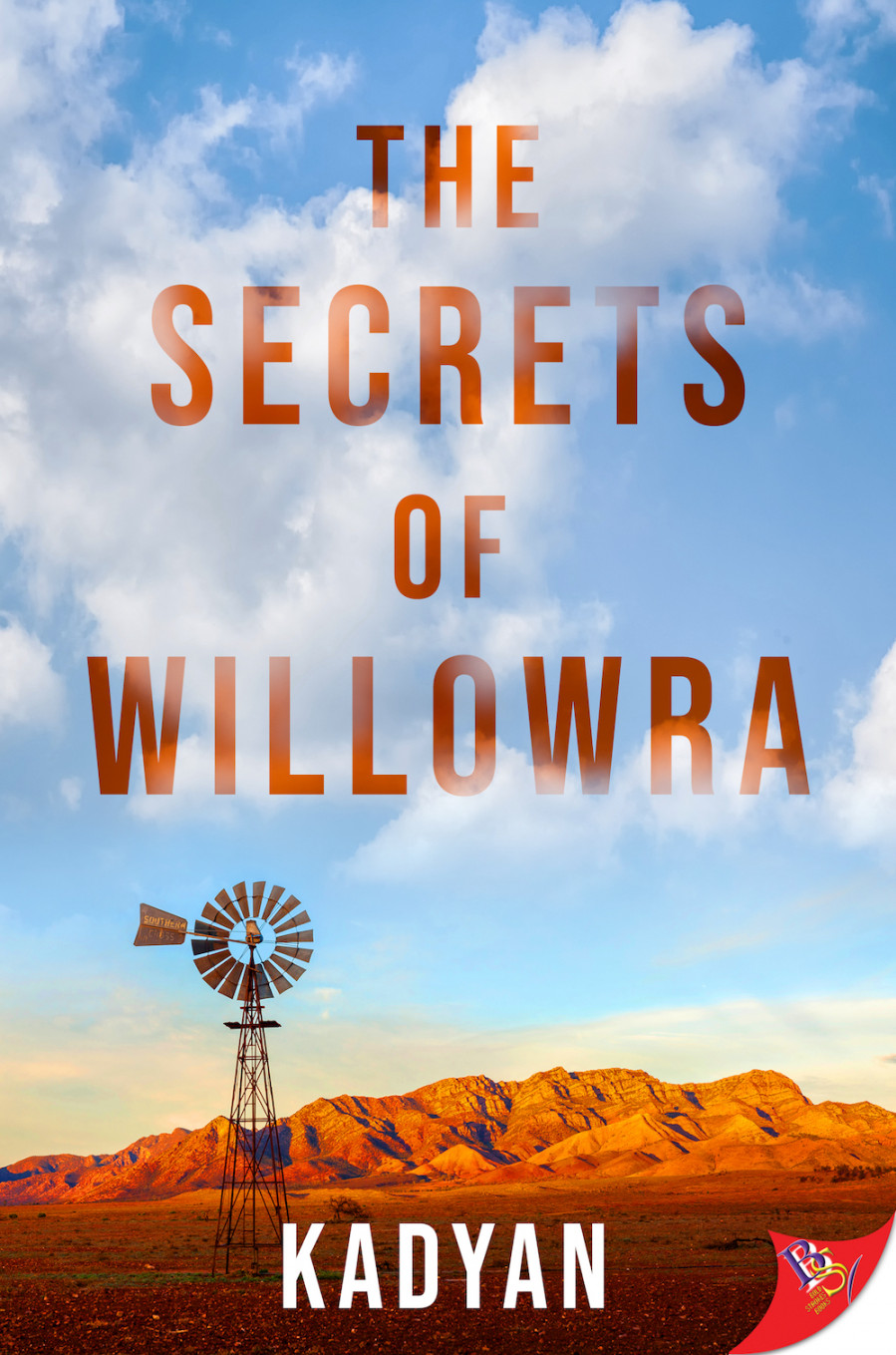 Australia: the country for me