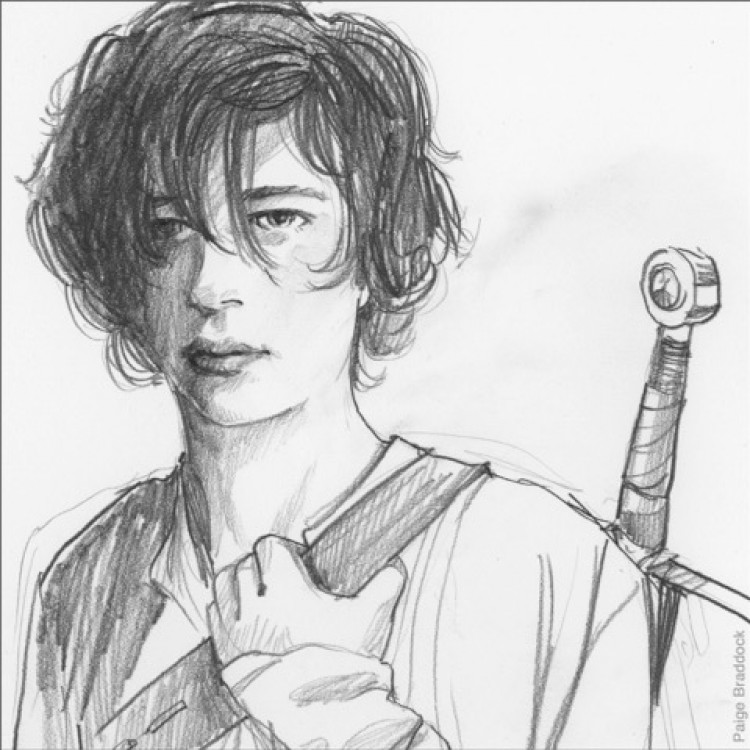 In the acknowledgments of Birthright I mention that this is a story I’ve wanted to write for a long time, but I didn’t go into detail about what that original concept was. It changed over time. There were always two central characters but their relationship to each other evolved.

Aiden was always the lead in this story. As an orphan with no idea of whom her parents were she’d always felt some sense of lost destiny, but had no idea what that really meant. She was haunted by some notion that she was supposed to be somewhere else doing something important, but what?

Luckily for Aiden, Kathryn comes to her rescue and spirits Aiden away on a journey of self-discovery. Aiden, raised in a remote monastery by warrior monks, knows how to use a broadsword. She knows how to defend herself against everything but love. When it comes to women and romance Aiden is a novice and in the opening scene of the book this gets her into a bit of trouble.

I thought it would be interesting to build a narrative where the femme character, Kathryn, is a little older and more experienced than the butch character, Aiden. Their attraction to each other is immediate, but the balance of power is skewed. Unfortunately they aren’t allowed the luxury of exploring their feelings right away because Aiden’s uncle has issued a warrant for her execution.

Aiden has barely come to terms with a birthright she never knew was hers when she realizes she’ll have to defend that birthright to have any chance of loving Kathryn. In some ways this is a hero’s journey sort of tale. And the idea began with the discovery of an ancient Druid poem. This is a small excerpt:

“I am the spear-point that gives battle

Who tells the ages of the moon, if not I?

Who shows the place where the sun goes to rest, if not I?

Who is she that fashions enchantments —

The enchantment of battle and the wind of change?”

Aiden quotes this poem several times in the book and it becomes her battle cry. I discovered the poem while taking a history of Christianity course during my brief tenure at Emory’s school of theology. As I learned more about the Roman invasion of northern Europe I became curious about what religious beliefs resided there before Christianity. Turned out to be the Druid faith and this poem was part of one of their ancient creation incantations. Much of what the Druids believed has been lost to us because theirs was an oral tradition. Romans interpreted Druid beliefs through their own filter. Their interpretation was what ultimately got written down. For years I picked up any book I could find about the Druids, but all we really have are glimpses of their faith and practices.

This poem stuck with me for years. I kept a typed copy of the poem in my “suitcase of ideas” along with drawings and character descriptions for about twenty years. This poem was the spark that grew into Birthright. I hope readers enjoy the journey. 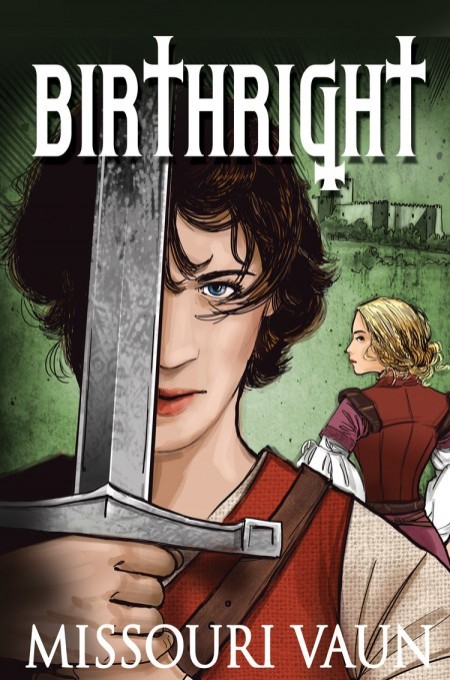