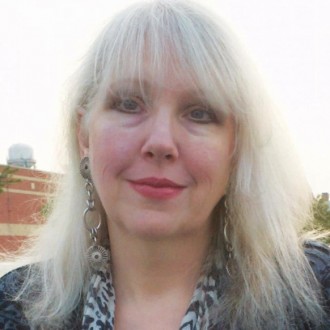 Victoria A. Brownworth is an award-winning journalist, writer, and editor. She is a Pulitzer Prize nominee and recipient of the Society of Professional Journalists Award, the NLGJA, and the Lambda Literary Award, among others. She has been listed among the OUT 100. She is a contributing editor for Curve magazine, Curve digital, and Lambda Literary Review and is a regular contributor to SheWired, the Advocate, the Independent, and is a blogger for Huffington Post. She is the author and editor of nearly 30 books, including the award-winning Coming Out of Cancer: Writings from the Lesbian Cancer Epidemic and Too Queer: Essays from a Radical Life. Her collection of vampire stories, Night Bites, has been published in several languages, including German and Japanese, and her collection From Where We Sit: Black Writers Write Black Youth won the Moonbeam Award for cultural & historical fiction in 2012.

Brownworth was the first out lesbian to have a newspaper column in a daily newspaper and also had the first lesbian radio program in the U.S., Amazon Country on WXPN-FM. Her writing on the AIDS crisis took her across the country and appeared in many national newspapers and magazines, including the Philadelphia Inquirer, the Village Voice, OUT, and SPIN. She was book critic for the Baltimore Sun for 17 years. In 2010, she co-founded Tiny Satchel Press, an independent young adult press with an emphasis on books for LGBT kids and kids of color. She teaches writing and film and also runs a mentoring group focusing on writing and reading, KITH (Kids in the Hood) for inner city youth. She lives in Philadelphia with her partner, the painter, Maddy Gold, and myriad cats. 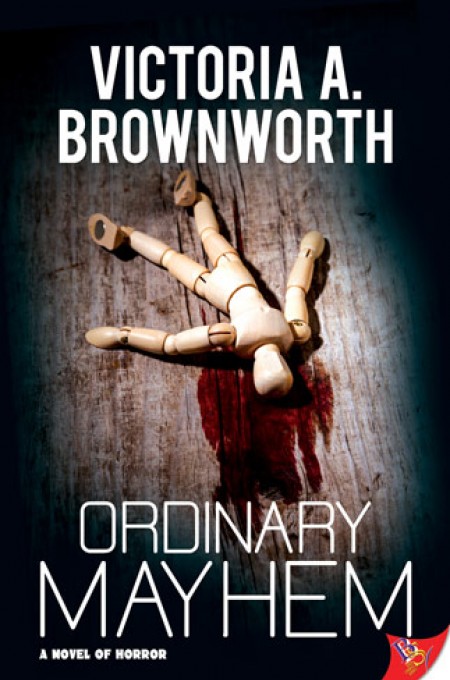 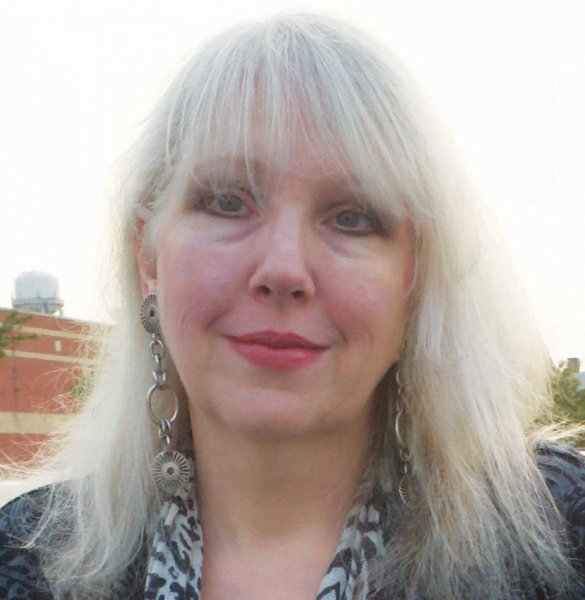