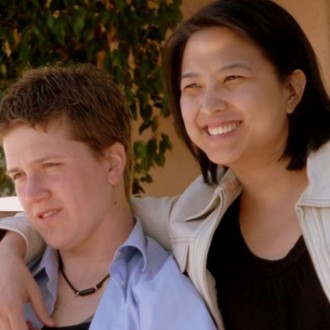 She thinks twelve years living in Manhattan makes her a New Yorker but concedes that loathing the Yankees makes her a bad one.

Trinity can be contacted at TrinityTam. 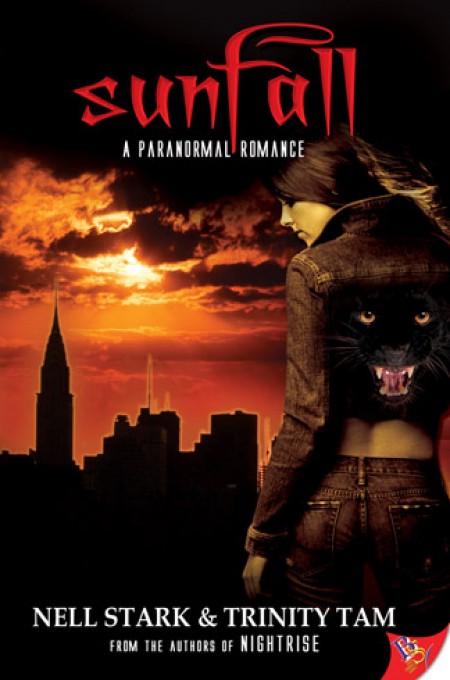 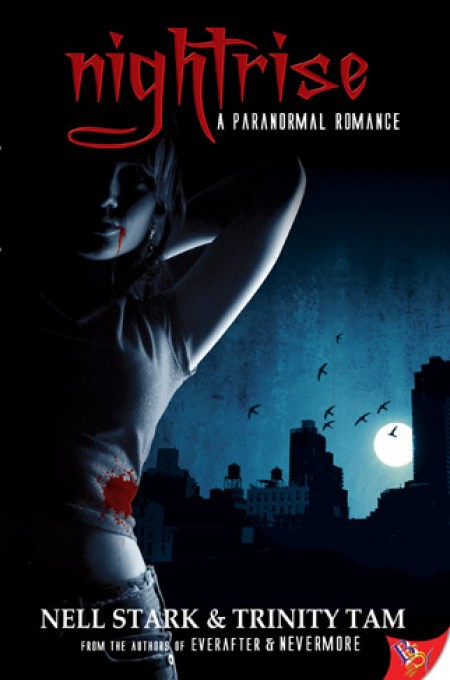 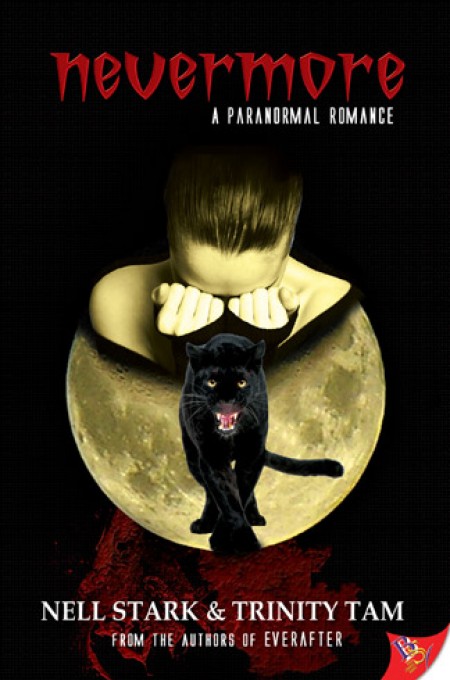 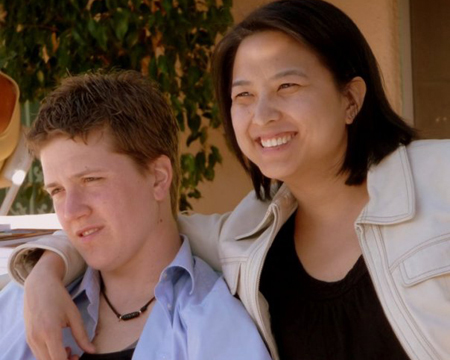