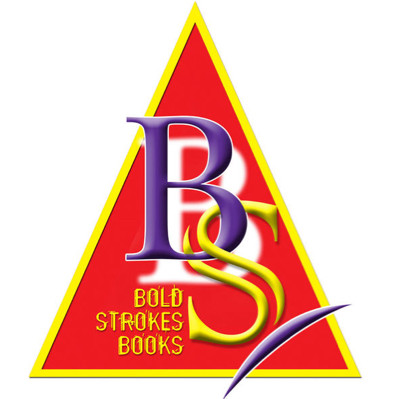 Born in a small town in Pennsylvania, TJ Baer wrote her first novel-length work at the age of thirteen, and spent the majority of her teenage years writing stories, poems, and a rather dramatic emo diary that she would now very much like to burn.

After graduating from college and spending a dull handful of years working a computer job, she ran off to teach English in Japan and ended up living there for four years. She’s been teaching ever since, and now lives in Chicago with her cat, who is a decent enough roommate but never chips in enough for rent.

Her debut novel, Talking About Fungus, was published in 2005. Prior to that, her writing was featured in various chapbooks and literary magazines, and her one-act play, Alison’s Box, was performed at a 2004 theater festival in her hometown. She is currently working on a GLBT fantasy novel and a non-fiction account of her time in Japan, though these days most of her time is spent watching episodes of Community and neglecting housework.

TJ can be contacted at TJBaer. 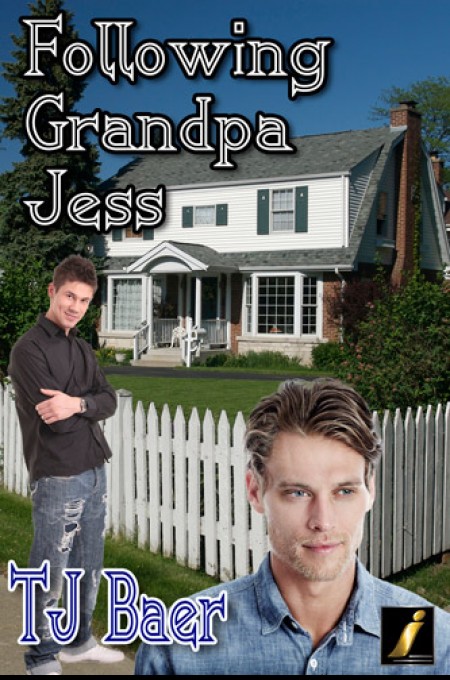 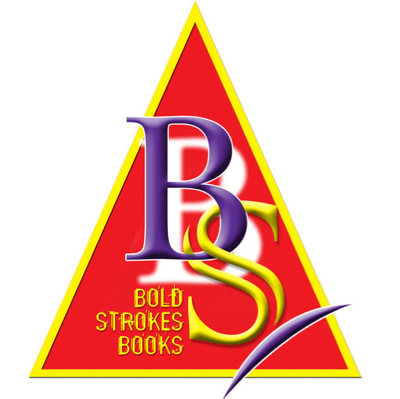