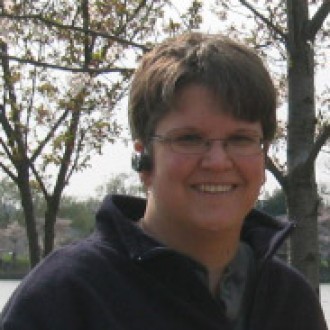 Robin Summers is an Illinois native who works in public policy in Washington, DC.

Her debut novel, After the Fall, is the winner of two 2012 Golden Crown Literary Society Awards, two 2011 Rainbow Awards for LGBT Fiction and Non-fiction, and a 2011 Lesbian Fiction Readers Choice Award. She is currently working on her second novel.

Robin can be contacted at RobinSummers 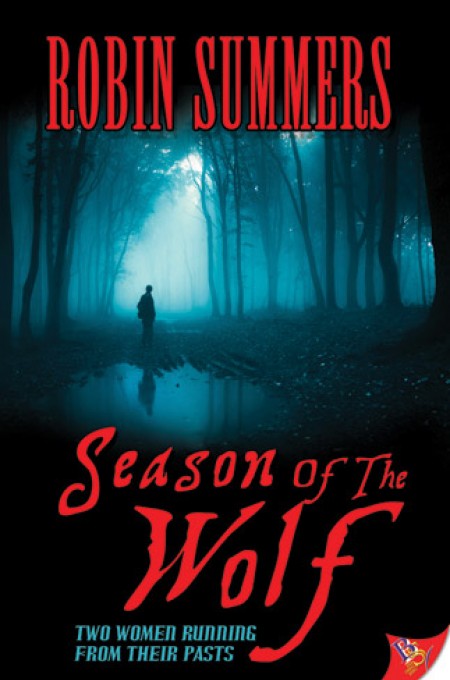 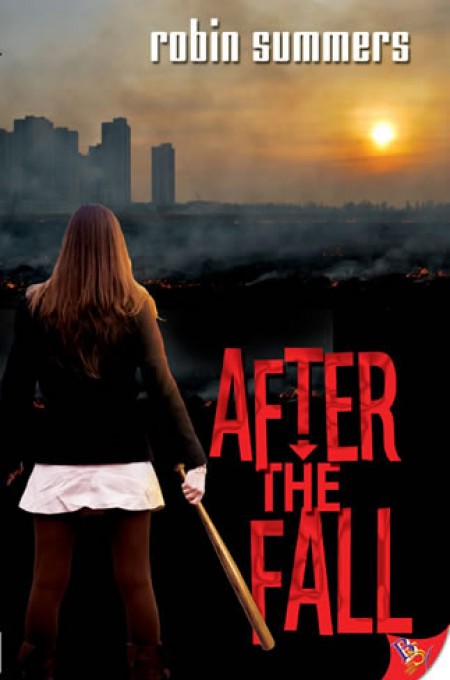 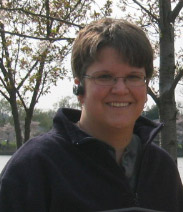