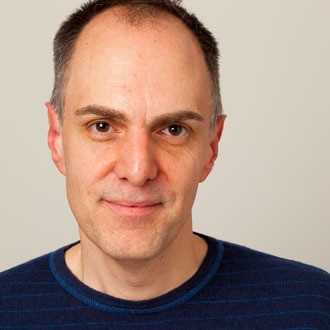 Ken O'Neill's novel, THE MARRYING KIND won the 2012 Rainbow Award for best debut. It won the 2013 Independent Publisher Award Silver Medal for LGBT fiction and was a finalist for the 2013 International book award in the Gay and Lesbian fiction category. The book was also included on Smart Bitches Trashy Books list of top three favorite books of 2012.

Ken lives in New York with his husband and their two cats. He is at work on his second novel.

Ken can be contacted at Ken O'Neill. 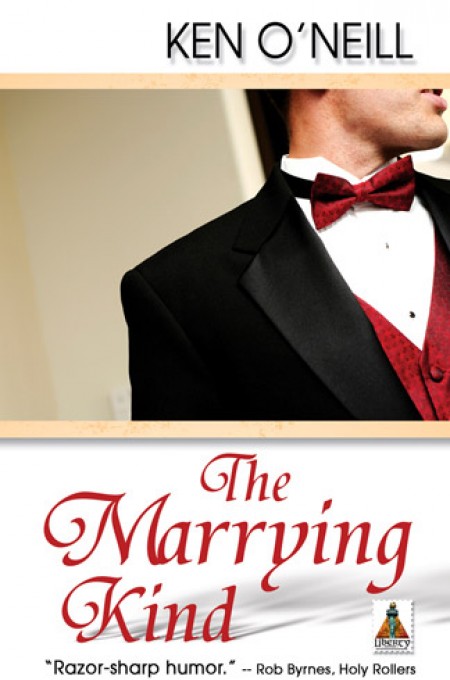 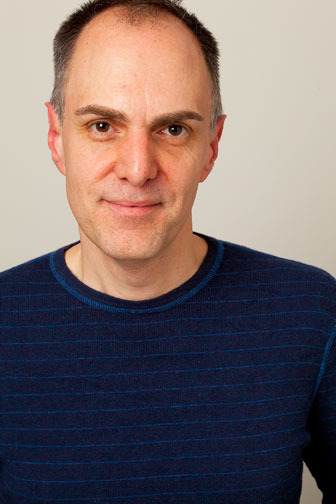