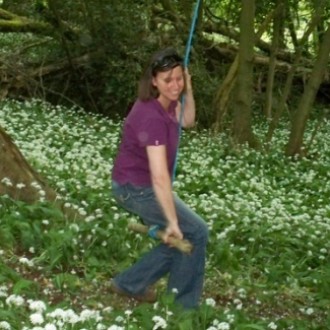 KE Payne was born in Bath, the English city, not the tub, and after leaving school she worked for the British government for fifteen years, which probably sounds a lot more exciting than it really was.

Fed up with spending her days moving paperwork around her desk and making models of the Taj Mahal out of paperclips, she packed it all in to go to university in Bristol and graduated as a mature student in 2006 with a degree in linguistics and history.

After graduating, she worked at a university in the Midlands for a while, again moving all that paperwork around, before finally leaving to embark on her dream career as a writer.

She moved to the idyllic English countryside in 2007 where she now lives and works happily surrounded by dogs and guinea pigs.

KE can be contacted at KEPayne. 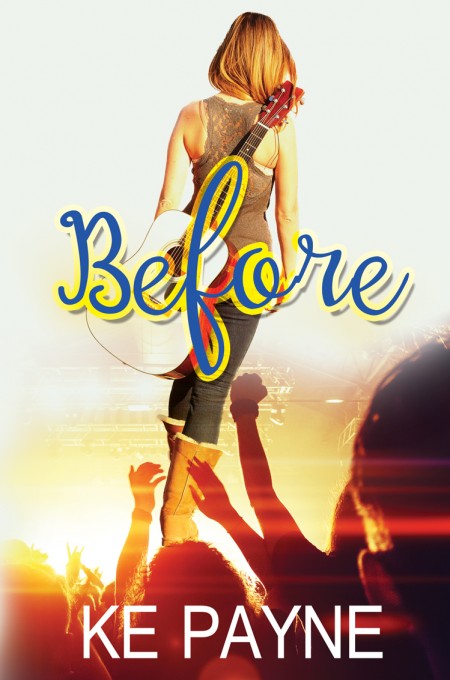 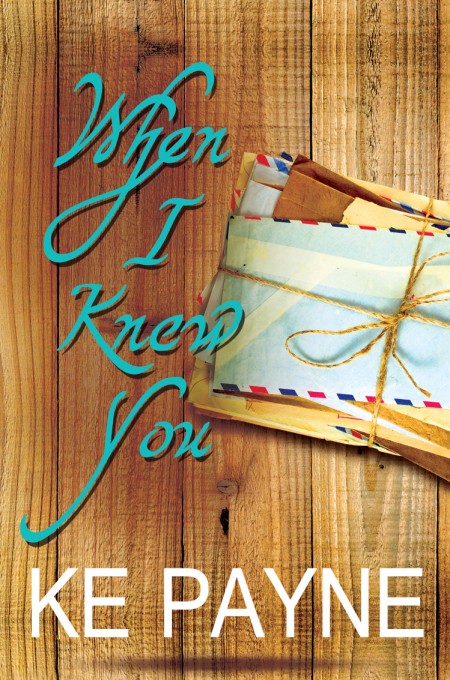 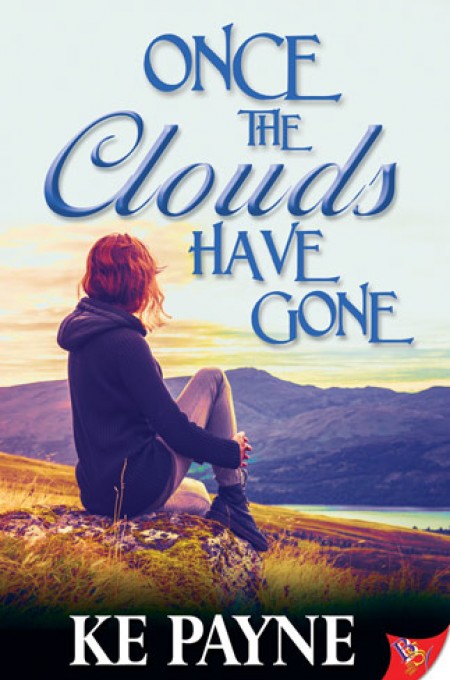 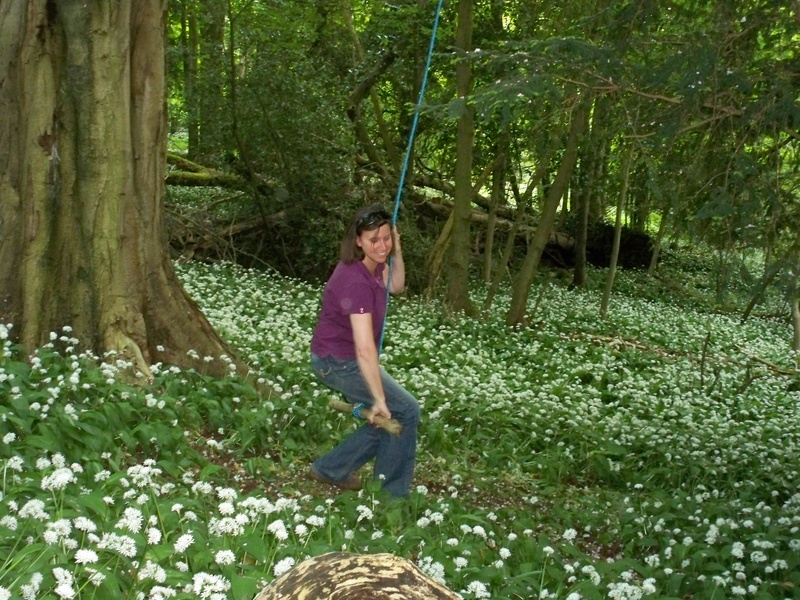