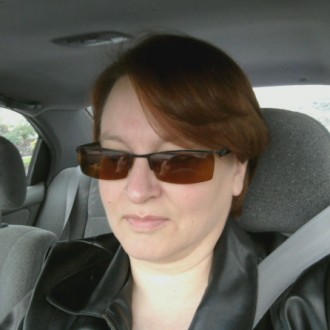 Jove Belle was born and raised against a backdrop of orchards and potato fields. The youngest of four children, she was raised in a conservative, Christian home and began asking why at a very young age, much to the consternation of her mother and grandmother. At the customary age of eighteen, she fled southern Idaho in pursuit of broader minds and fewer traffic jams involving the local livestock. The road didn’t end in Portland, Oregon, but there were many confusing freeway interchanges that a girl from the sticks was ill-prepared to deal with. As a result, she has lived in the Portland metro area for over fifteen years and still can’t figure out how she manages to spend so much time in traffic when there’s not a stray sheep or cow in sight.

She lives with her partner of twelve years. Between them they share three children, two dogs, two cats, two mortgage payments, one sedan, and one requisite dyke pickup truck. One day she hopes to live in a house that doesn’t generate a never ending honey-do list.

Incidentally, she never stopped asking why, but did expand her arsenal of questions to include who, what, when, where and, most important of all, how. In those questions, a story is born.

Jove can be contacted at JoveBelle. 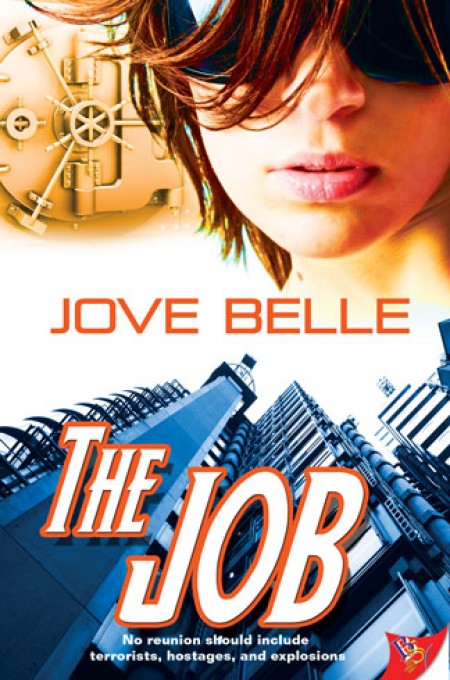 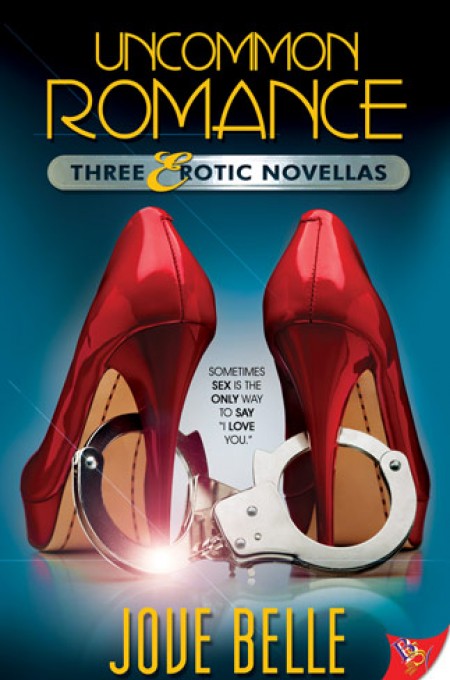 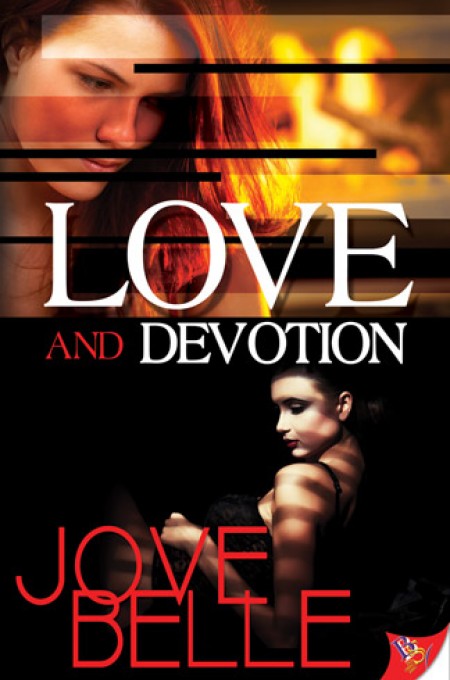 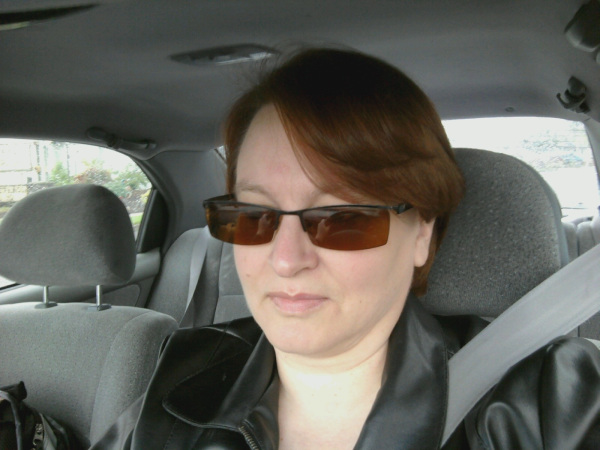