Jesse Thoma splits her professional time between graduate school and work. She is a project manager in a clinical research lab and spends a good amount of time in methadone clinics and prisons collecting data and talking to people.

Jesse grew up in Northern California but headed east for college. She never looked back, although her baseball allegiance is still loyally with the San Francisco Giants. She has lived in New England for ten years and has finally learned to leave extra time in the morning to scrape snow off the car.

Jesse is blissfully married and is happiest when she is out for a walk with her wife and their dog, pretending she still has the soccer skills she had as an eighteen-year-old, eating anything her wife bakes, or sitting at the computer to write a few lines.

Jesse can be contacted at JesseJ.Thoma 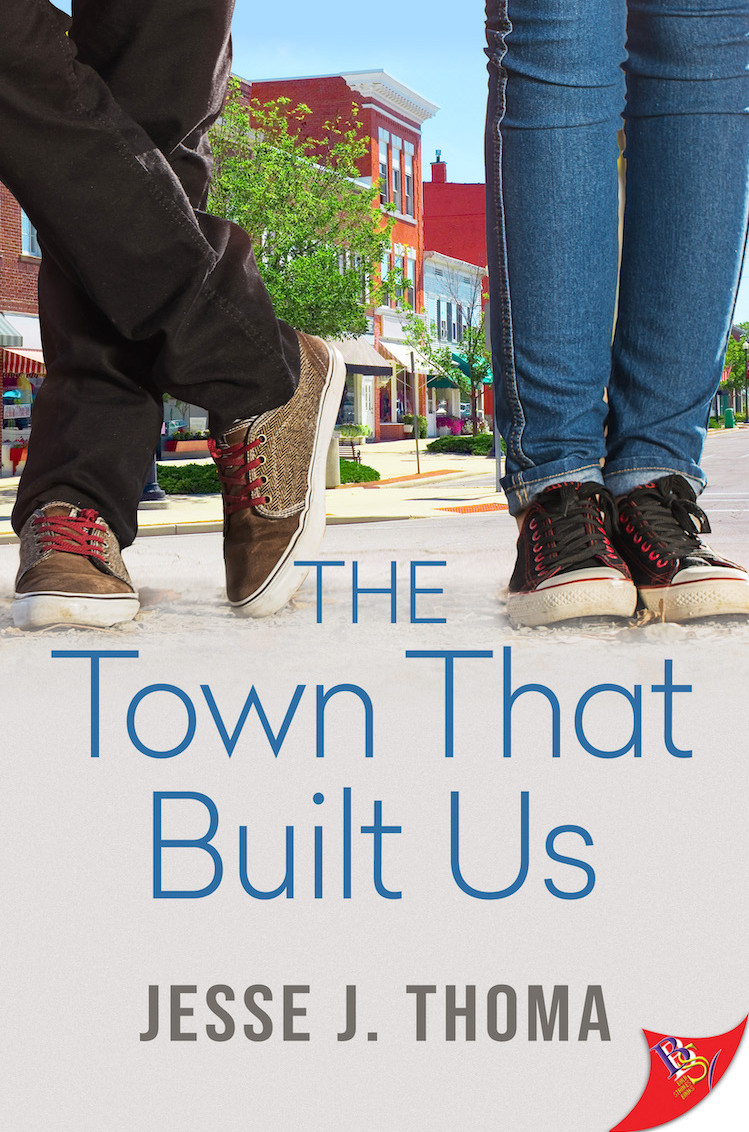 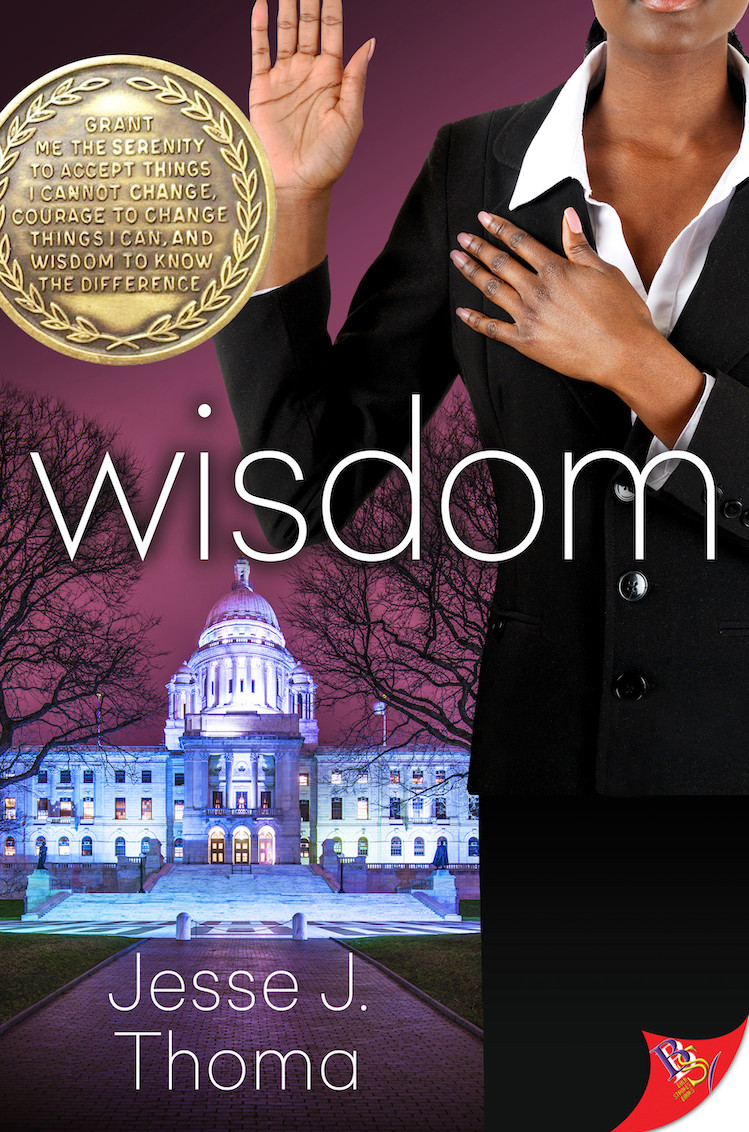 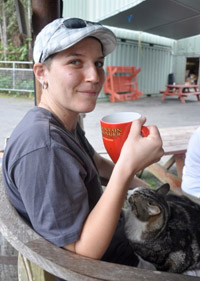