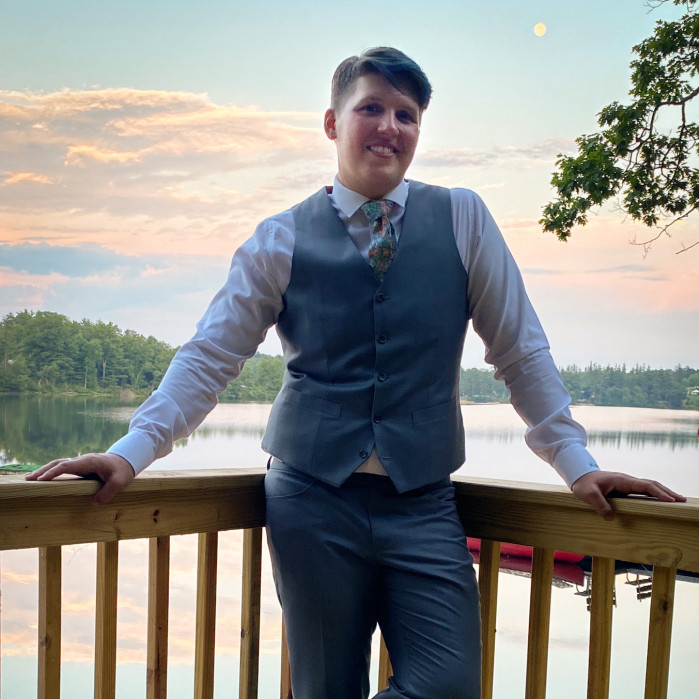 Jeanette Bears is a queer, non-binary New York City–based writer, filmmaker, and editor. They have directed and shot several short film projects and love the art of storytelling and consuming all things queer (and romantic) in media. While being an avid reader and filmmaker for over a decade, Late City Summer is their debut novel.

Jeanette works at a film school in NYC by day, and in their spare time is a freelancer on film projects, consumes and writes copious amounts of fan fiction, and loves nothing more than being with their wife and two pups in the great outdoors, making adventures of their own. 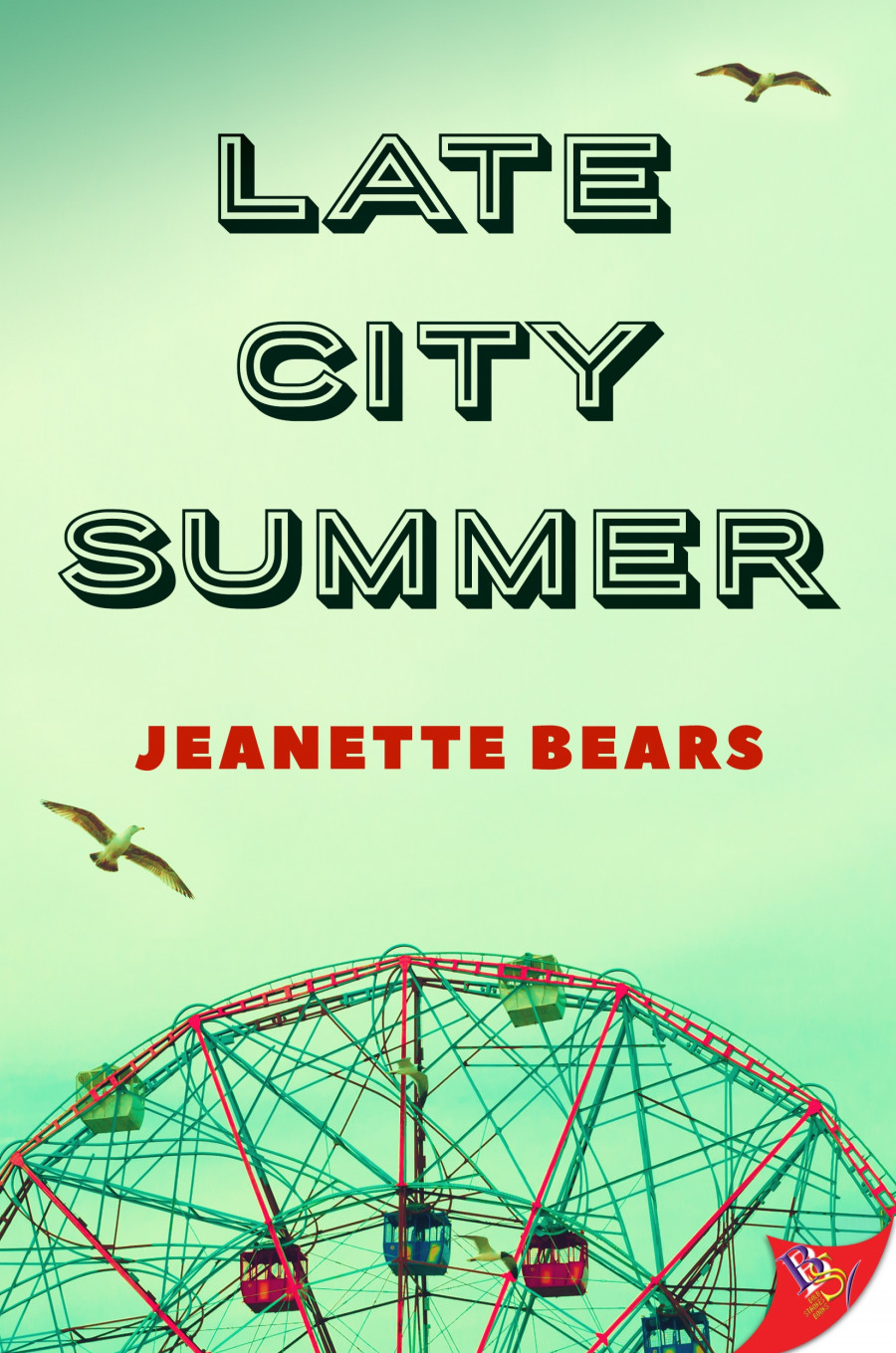 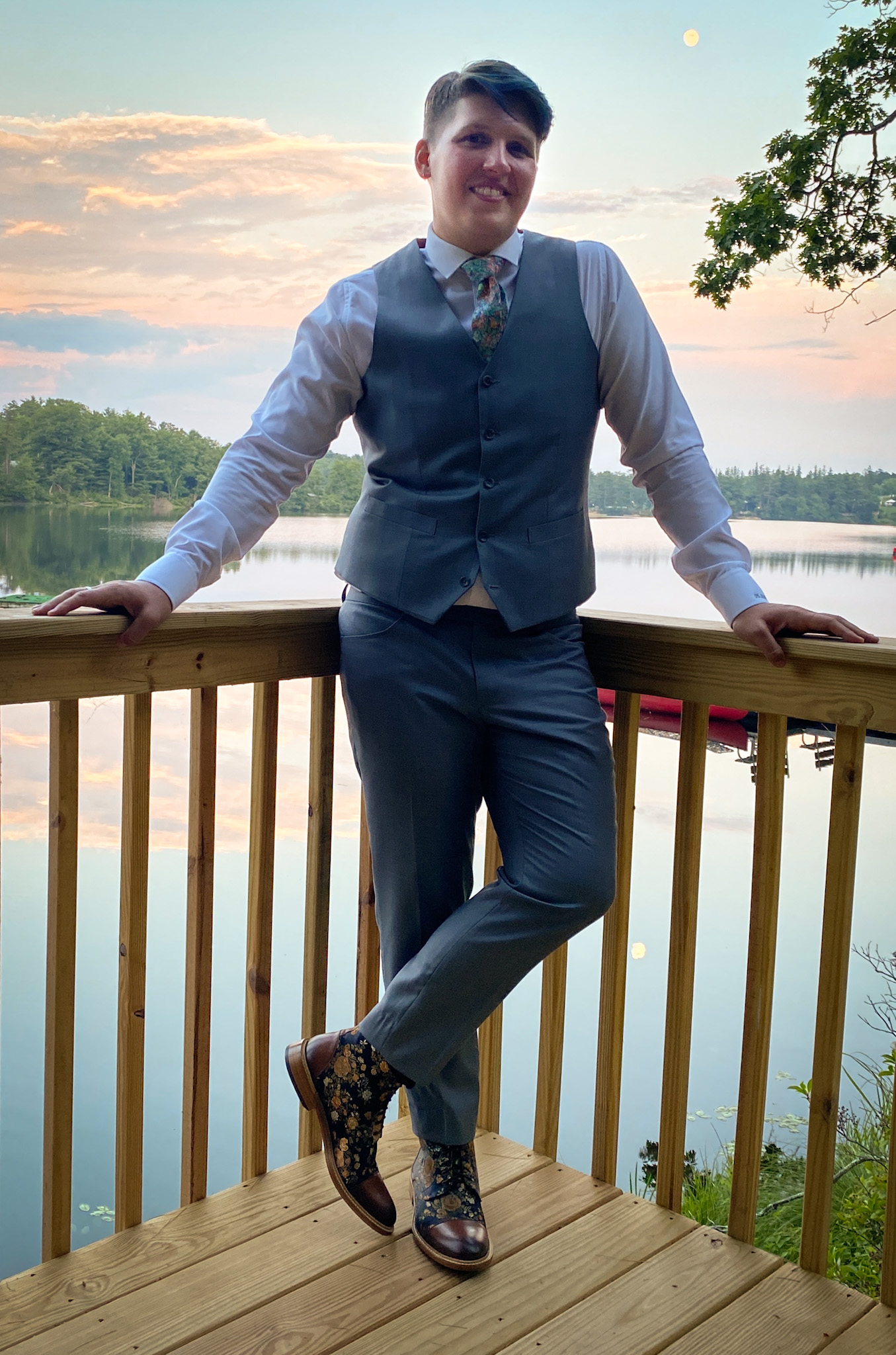