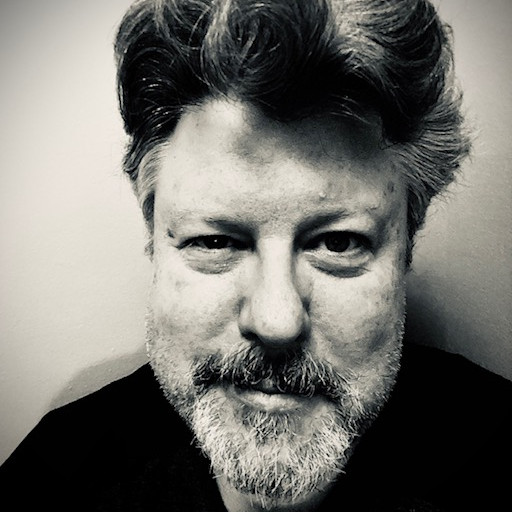 Eric Peterson is a novelist and playwright. His plays include an adaptation of Nathaniel Hawthorne's The House of the Seven Gables, Seven Strangers in a Circle (nominee, Best Play, Washington Theatre Festival), and Afterglow, which has been performed throughout the US and Europe and was made into a short film. He has been a regular contributor to Letters from CAMP Rehoboth and NBC Out, and cohosts The Rewind Project, a podcast about old movies and modern times. For the past two decades, Eric has been an organizational Diversity, Equity, and Inclusion (DEI) practitioner. Loyalty, Love, & Vermouth is his first novel. 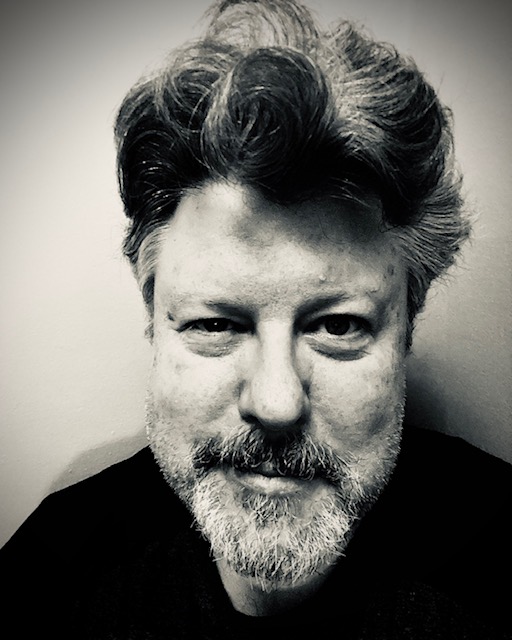