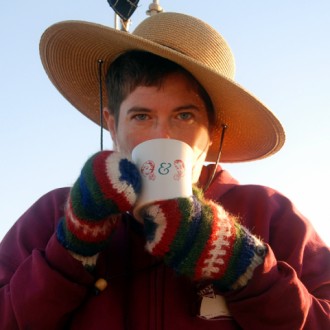 Captain Dena Hankins writes aboard her sailboat, preferably in a quiet anchorage. She spent eight years as a sex educator, soaking up the most stimulating stories of human sexuality, and is honored to provide some tales in return. She is a queer, poly, kinky, adventurous sailor with so much left to learn!

Being a military brat, wanderlust is deep in her, and she has been sailing since 1999, covering waters from Seattle to San Francisco, across to Hawaii, and from North Carolina to Maine. Whether traveling in the physical world or ranging far in her imagination, she is happiest accompanied by her partner since 1996, James Lane. 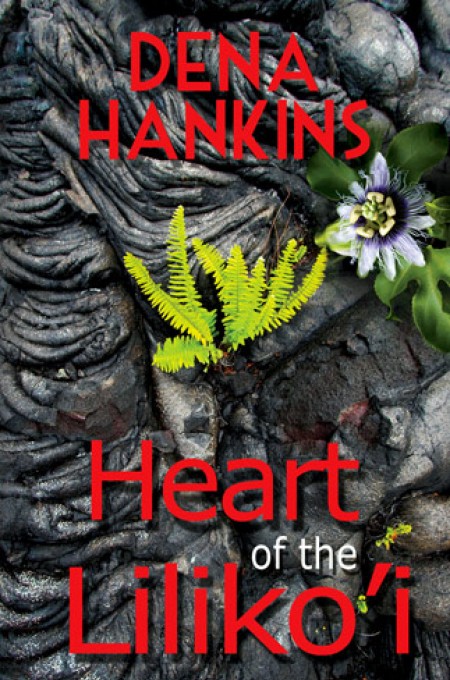 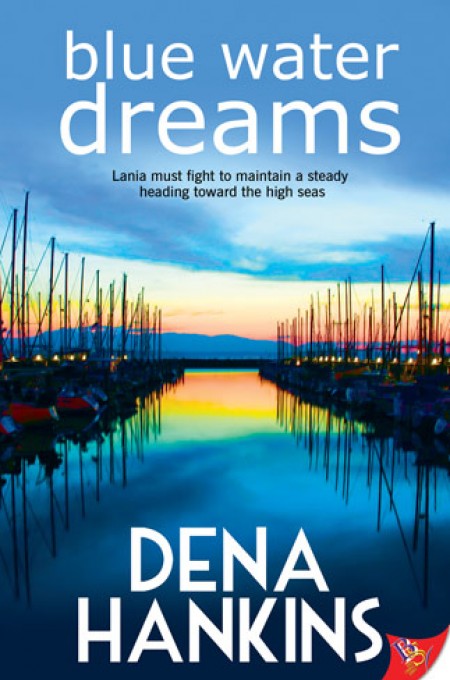 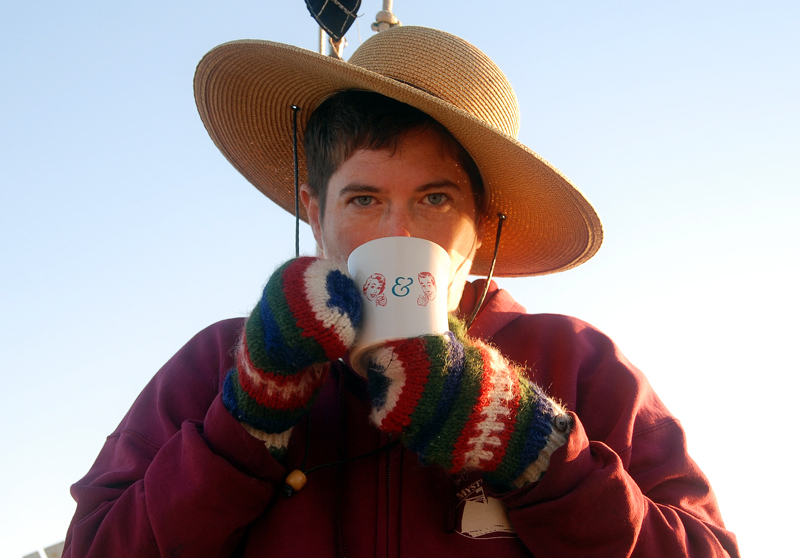