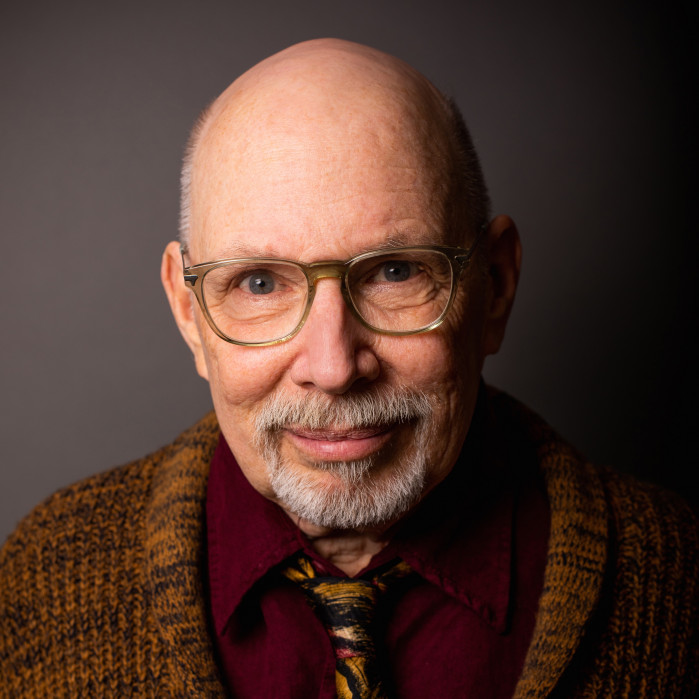 David Swatling was a 2015 Lambda Literary Award finalist for his debut thriller Calvin’s Head. He grew up in rural New York, studied theater at Syracuse University, and pursued an acting career on both coasts—before moving to Amsterdam in 1985. He produced arts and culture programs for Radio Netherlands Worldwide and is a three-time winner of the NLGJA Excellence in Journalism Award, among other international honors. He wrote for Amsterdam’s first gay weekly Trash in the Streets and hosted Alien, a local gay radio show.

His short story "Poets’ Walk" appears in Volume One of Chase the Moon: The Magazine of Misfit Stories. He has also contributed articles and interviews for numerous online publications, including The Big Thrill, Chelsea Station, and Gay Star News. He continues to blog about the arts and LGBTQ issues, from Amsterdam and elsewhere. 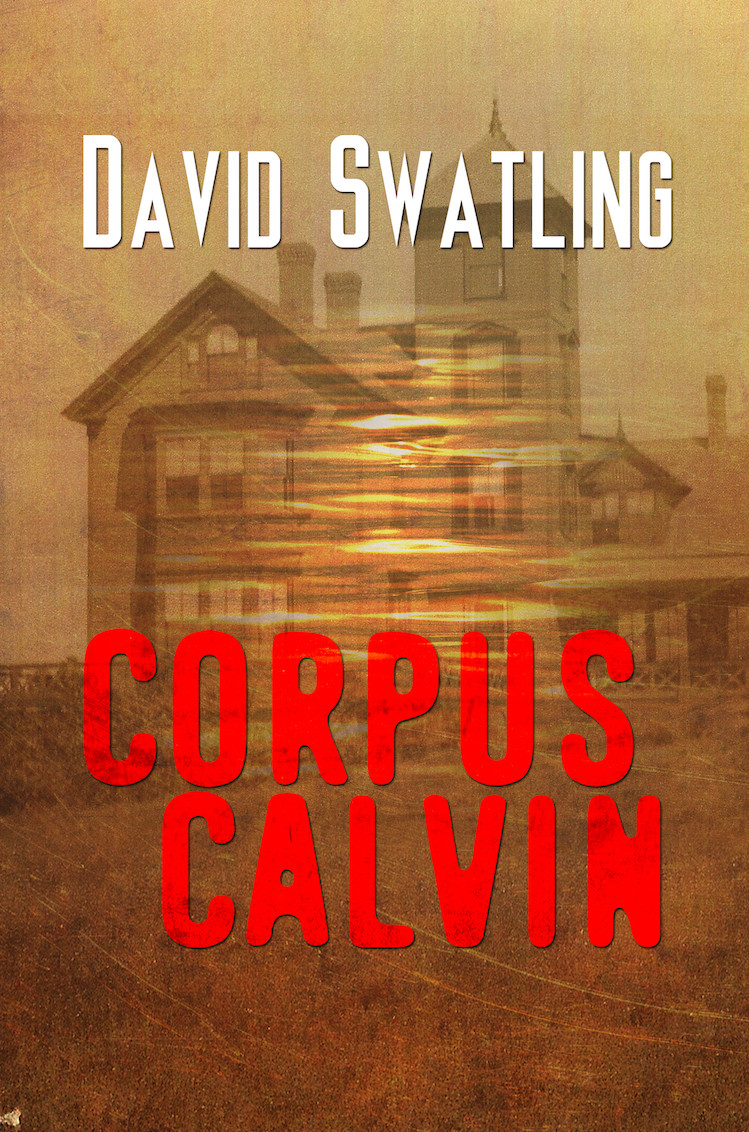 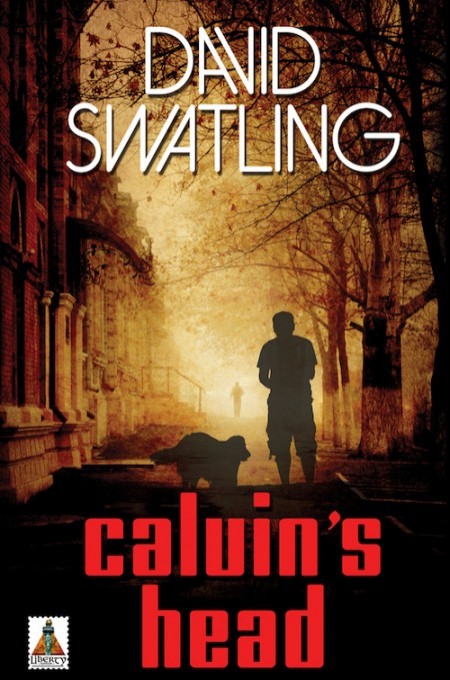 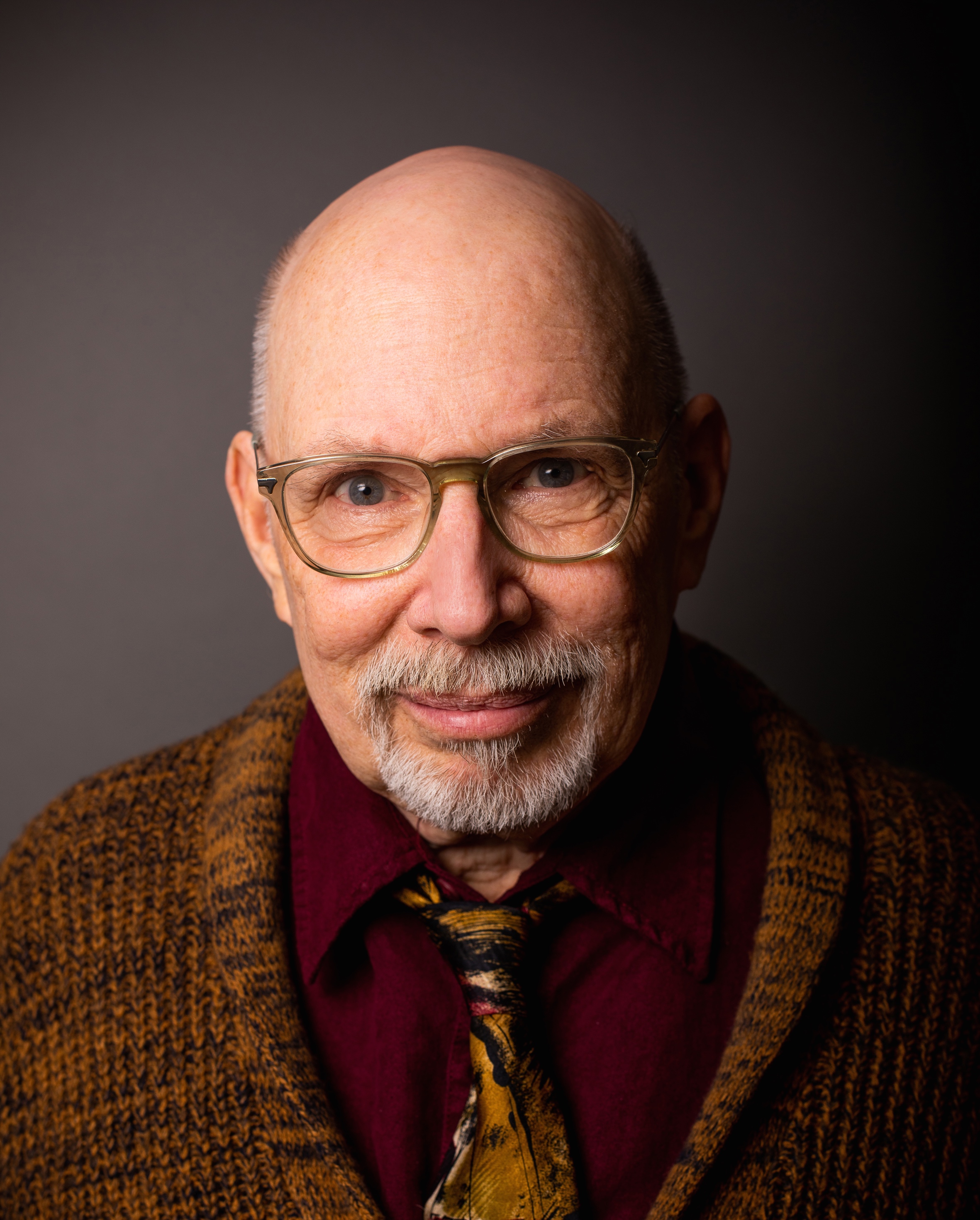