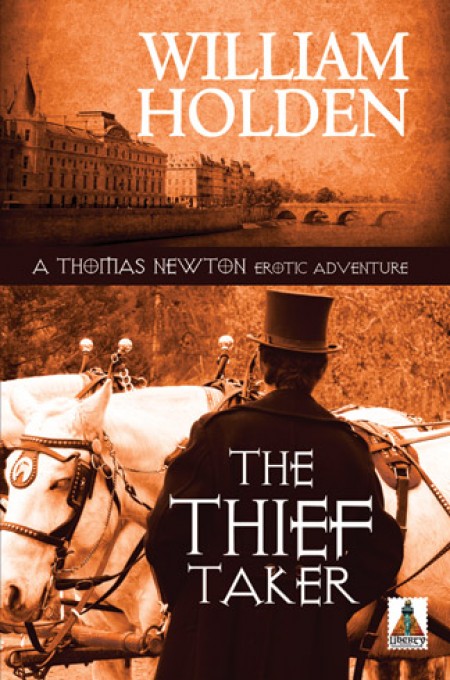 Fleeing London, Thomas Newton reaches Paris full of hopes for a new life with Pierre Baptiste. The hopes are quickly shattered. There are unsettling rumors about Pierre's past and very real threats in the present. Arrested on false charges, thrown into a dank prison, Thomas must decide whether he can trust Pierre's help to winning back his freedom. But freedom will bring other risks, especially if it requires a return to London and all that he fled. The men from his past whom he betrayedand who might well want revenge. His avowed enemies, the bigots that chased him across the channel. And, worst of all, everything he doesn't know about his family. To survive, he will have to play both sides of the lifeas a thief taker. 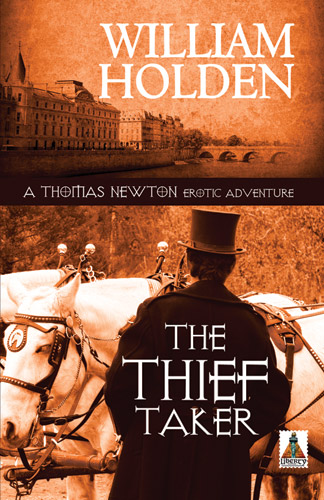 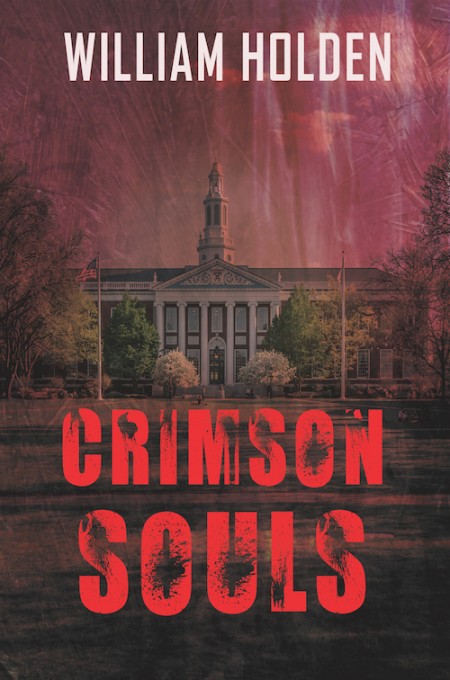 In 1920, Phineas Nathanial Trescott fought back against the “Secret Court” of Harvard’s elite and their unjust purge of homosexual men. The members of the court, fearing his influence, attacked him and threw him off a bridge to look like a suicide. As Phineas lay in the river dying, he was given the chance of eternal life, a life that would allow him to seek out the men who had murdered him. He accepts the offer and becomes Nate, The Midnight Barke, a shadower ruling over the dark realm of his Netherworld. Now, over eighty years later, Nate has tracked down the last remaining descendants of the members of the Secret Court, and for one night will gather them together for a final confrontation of lust, desire, and revenge. 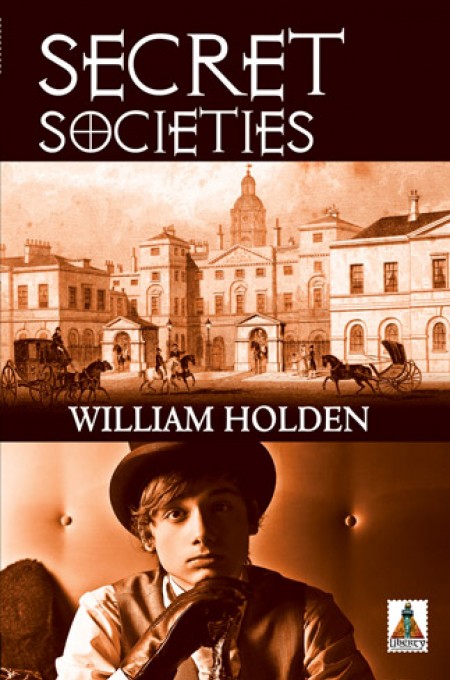 In 1724, Thomas Newton is cast out of his home by his aristocratic father. Desperate to make a new life for himself, he heads to London. Through a string of intimate encounters, he enters the underground world of male-male desire.Soon enough, Thomas meets Margaret Clap, who runs one of the male brothels. Without a child of her own, "Mother Clap" finds herself drawn to Thomas. She offers him a place in her house, but also a place in her heart. Thomas's homecoming is too brief. The Society for the Reformation of Manners, a group of Christian zealots, begins raiding the Molly houses. They plan to force the arrest, conviction, and execution of any man guilty of "crimes against nature." When Margaret Clap's house is raided and Margaret herself is arrested, Thomas has to make the most difficult decision of his still young life, one that could destroy everyone around him in a desperate effort to save them. 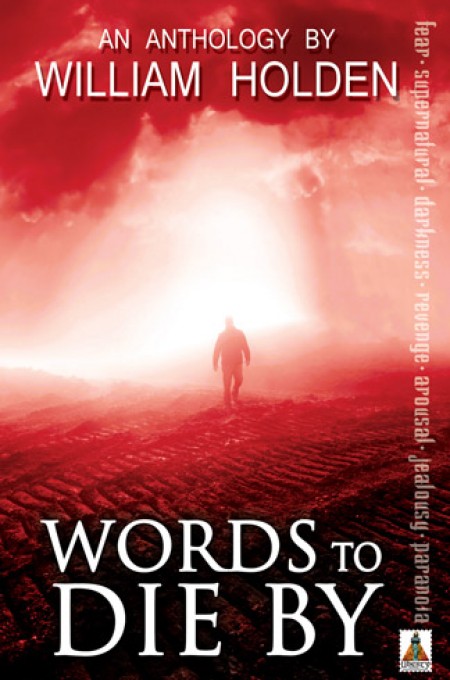 Words to Die By

Delve into the darker side of human nature with these sixteen stories by William Holden. As darkness enters the mind through revenge, jealousy, paranoia, or the uncanny operations of a supernatural force, these stories lead you onto new heights of fear...and arousal. In "Felonious Behavior," Jack Stevens takes matters into his own hands when the police can't or won't do anything about the driver who ran him down. In "The Other Man," a sex doll named Joey finds life through jealousy over his owner's new boyfriend. "Fear #2—Hierophobia, The Fear of Priests," tells of Gian, who returns home to confront his childhood fear—only to find that the priest who once terrified him isn't human, and his destiny is to follow in the priest's dark footsteps. The human mind is fragile. How much fear one person can handle depends on how deep the darkness runs. 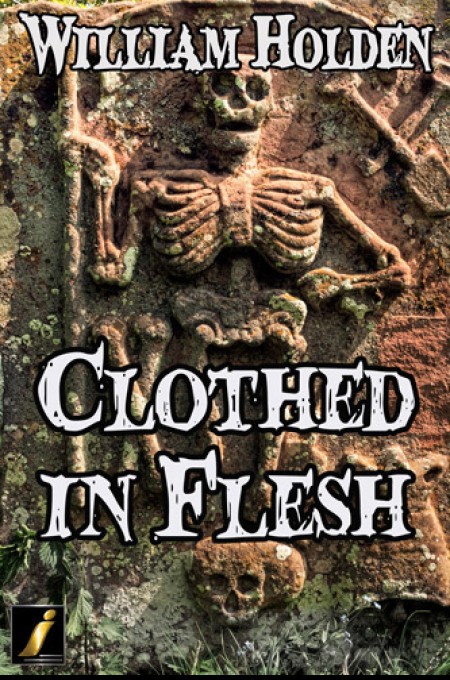 What do you see when you look into a mirror? Your own reflection or something sinister? You're held captive in a cave by a twisted family of cannibals. How far would you go to save your life and that of your younger sister? The dead are coming back to life to seek revenge on a society that was hell-bent on killing them off when they were alive. What would you sacrifice to stop them, knowing you were the cause of their human suffering? Come into the rough and dirty world of 18th century London. It's a place of unspeakable terror, and unlike anything in your worst nightmare. Come and be clothed in flesh.
Read more
$0.99 ADD TO CART 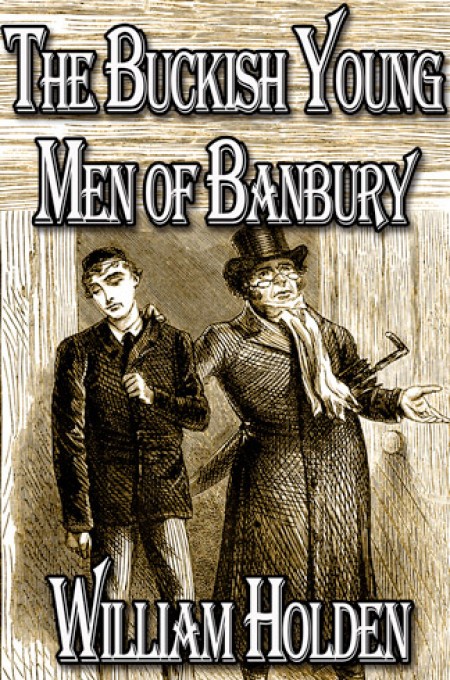 The Buckish Young Men of Banbury

John Church, a roaming priest of eighteenth century England, has a problem: He loves men and everyone knows it, from his jealous mentor, his young, eager students, and even his less than adoring wife. Trouble begins to surface when his mentor reassigns John to a small parish in Banbury in hopes of stealing the affections of John's young lover. Upon arriving in Banbury, John finds the affections of the churchwarden's sons and their buckish young friends too much to handle. Desperate to avoid arrest for his scandalous activities, John runs away into the underground world of the gay brothels of London in a final attempt to escape persecution.
Read more
$0.99 ADD TO CART