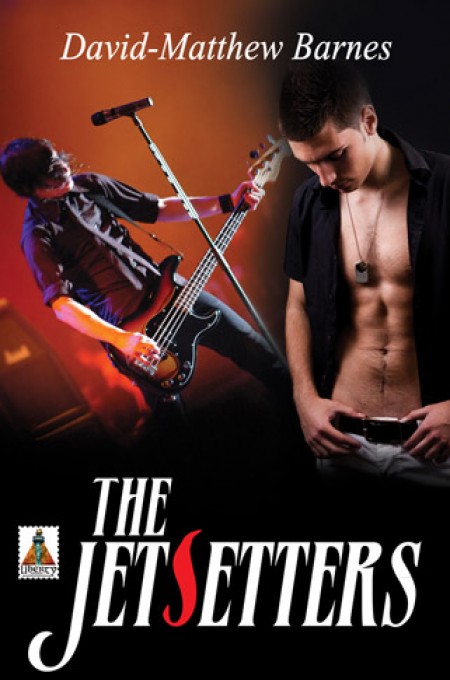 Justin Holt is a lonely barista living in Chicago. He spends his days in college and his evenings working at Clouds, a coffee shop owned by his lesbian boss and best friend, Starsky. When Diego Delgado, the hot Latin guitarist for the rock band The Jetsetters, wanders in for a cup of coffee, a spark is instantly ignited between the two young men. As The Jetsetters skyrocket from obscurity to superstardom, Justin fights with everything he has to make certain his new relationship survives, despite the chaos surrounding them. When the demands of instant fame and an unexpected tragedy take their toll on Diego and threaten his flourishing career, Justin is forced to make a difficult decision. 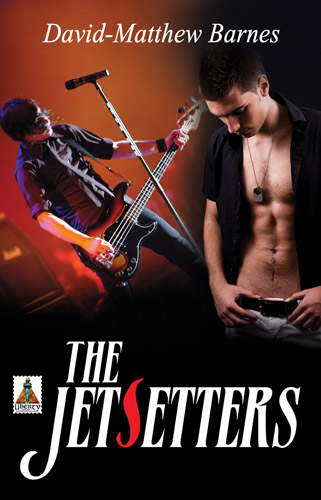 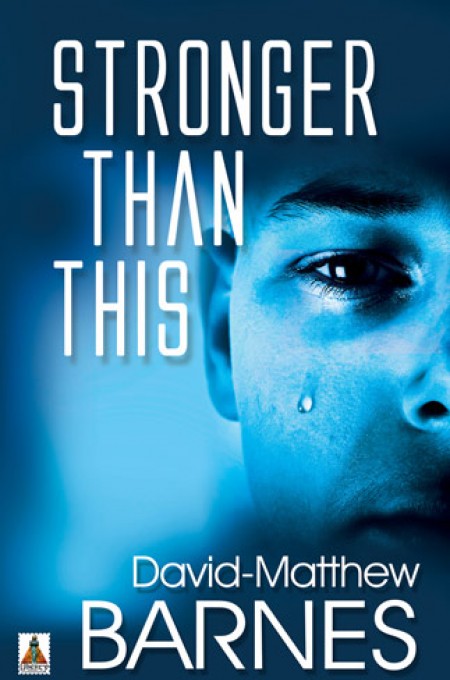 Charlene's soul mate, Samantha, has been killed in a car accident. Daniel's partner, Martin, has been murdered in a robbery gone wrong. Seeking comfort, Charlene and Daniel attend a support group where they meet for the first time. Emotionally devastated and discarded by their loved ones' conservative families, Charlene and Daniel feel an immediate connection. Rather than reveal their pain to a room full of strangers, they decide to see each other through their shared anguish. As a beautiful friendship emerges from grief, slivers of new hope are found. 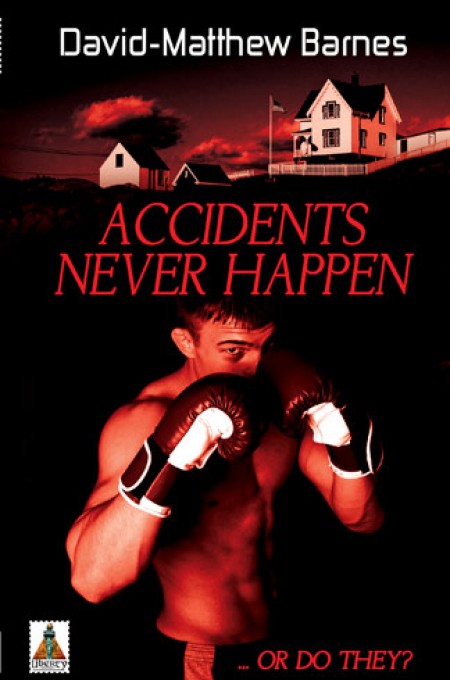 Accidents never happen. Or do they? Thirty-nine-year-old Albert is a Puerto Rican amateur cruiserweight married to a woman who can't stand the sight of him. Joey, a college sophomore, claims he just watched his parents drive off a cliff after he bled the brakes of the family car. From the moment their lives collide beneath a train track on a street in Chicago, the two men can't deny their mutual attraction. The moment they give in to their desires, a domino effect is triggered setting off a chain reaction of murder and tragedy.
Read more
$2.99 ADD TO CART 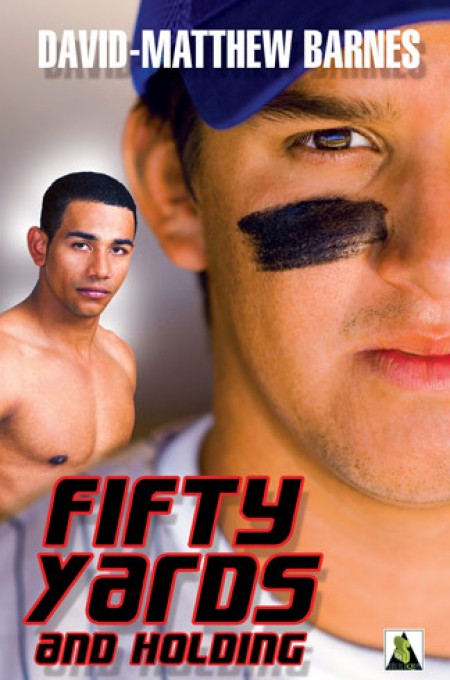 Victor Alvarez is in serious trouble. Now seventeen and flunking out of high school, he's been chosen as the leader of the violent street gang he's been a member of since he was thirteen. Riley Brewer has just broken a state record as the star of their high school baseball team. When Riley and Victor meet by chance, a connection begins to grow. When friendship turns to love, both young men realize their reputations contradict who they really are. Once their secret relationship is discovered, Victor realizes their lives are at risk. Refusing to hide in order to survive, Riley vows that only death can keep him apart from Victor. 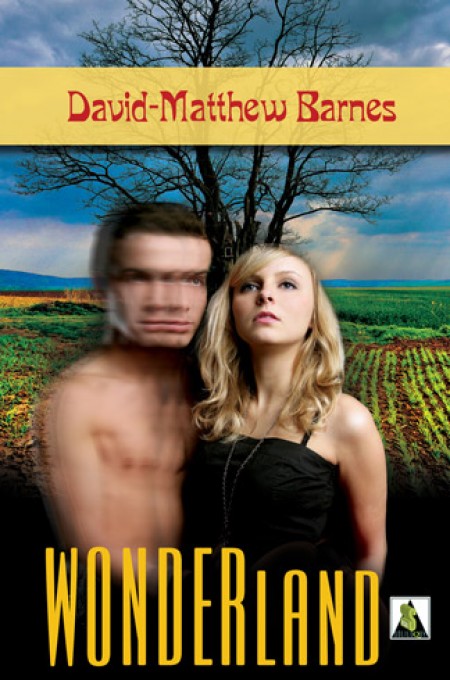 After her mother loses her battle to cancer, fifteen-year-old Destiny Moore moves from Chicago to Avalon Cove, a mysterious island in South Carolina. There, she starts a new life working part-time as a magician's assistant and living with her eccentric uncle Fred and his hottie husband, Clark. Destiny is soon befriended by two outcasts, Tasha Gordon and Topher McGentry. She accepts their invitation to accompany them to a place called Wonderland, a former boarding house owned by the enigmatic Adrianna Marveaux. It's there that Destiny meets and falls in love with Dominic, Tasha becomes enamored with Juliet, and Topher gives his heart to Pablo. When Destiny uncovers the reason she and her friends have really been brought to Wonderland, she's faced with the most crucial choice of her life. 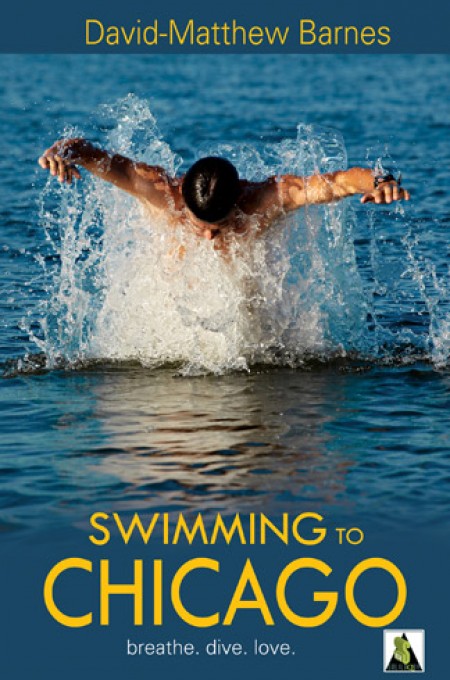 Reeling from his mother's suicide, seventeen-year-old Alex Bainbridge retreats from the world around him, often finding solace on a secluded island behind his house. As an Armenian-American living in a small Southern town, Alex struggles to fit in. His close friendship with the outspoken Jillian Dambro is his only saving grace, until he meets and falls in love with Robby LaMont--an introverted new student at school. As the year unfolds and the lives of the adults around them unravel, the three teens form an unbreakable bond, vowing to do anything to stay together--even if it means leaving everything behind. 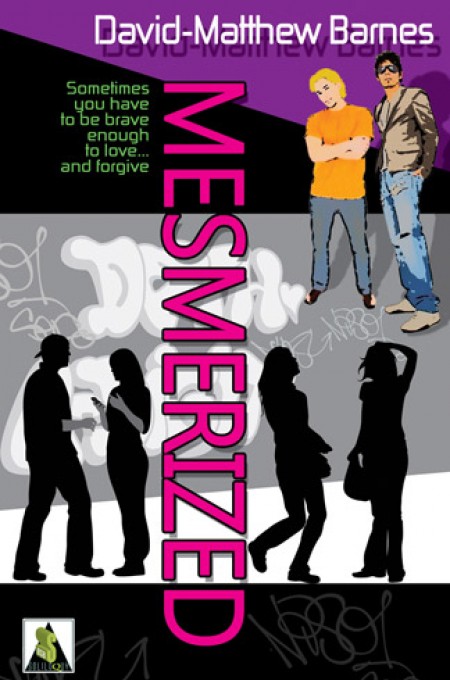 While being punished for writing a controversial article in her high school paper, Serena Albright is befriended by enigmatic loner Brodie Wiles. Serena witnesses the first time that Brodie meets Lance Royal, who is secretly rehearsing to compete in The Showdown, the biggest dance contest of the year. Immediately, Serena is drawn into their world, inspired by the love that she recognizes between them.

Through her close friendship with Brodie and Lance, Serena finds comfort for the grief and guilt she feels over the brutal death of her gay older brother, the victim of a hate crime. Frustrated that her deep-in-denial parents spend endless hours in front of the television and refuse to acknowledge the death of their son, Serena accepts the challenge to have a face-to-face meeting with the boy who killed her brother.

Set in the summer of 1986, this young adult novel explores the emotional aftershocks of a hate crime from the perspective of a young woman who finds renewed hope through two young men who are brave enough to love.