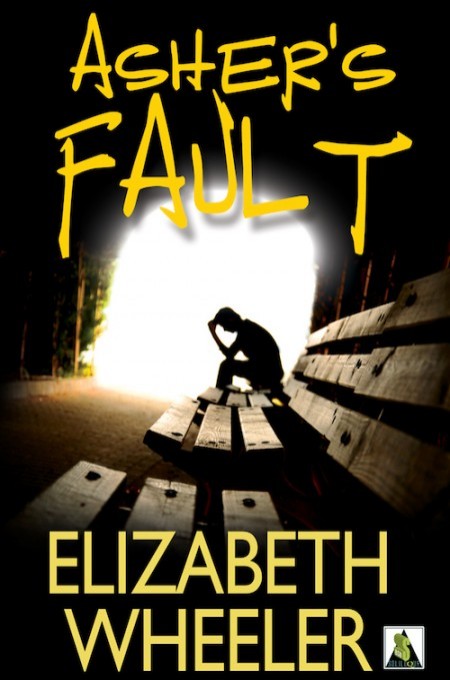 The Asher Trilogy | Book One

The day fourteen-year-old Asher receives a Minolta camera from his aunt Sharon, he buys the last roll of black-and-white film and takes his first photographa picture of a twisted pine tree. He's so preoccupied with his new hobby he fails to notice his dad's plan to move out, his increasing alienation from his testosterone-ridden best friend, Levi, and his own budding sexuality. When his little brother drowns at the same moment Asher experiences his first same-sex kiss, he can no longer hide behind the lens of his camera. Asher thinks it's his fault, but after his brother dies, his father resurfaces along with clues challenging Asher's black-and-white view of the world. The truth is as twisted as the pine tree in his first photograph.

Book One of the Asher Trilogy 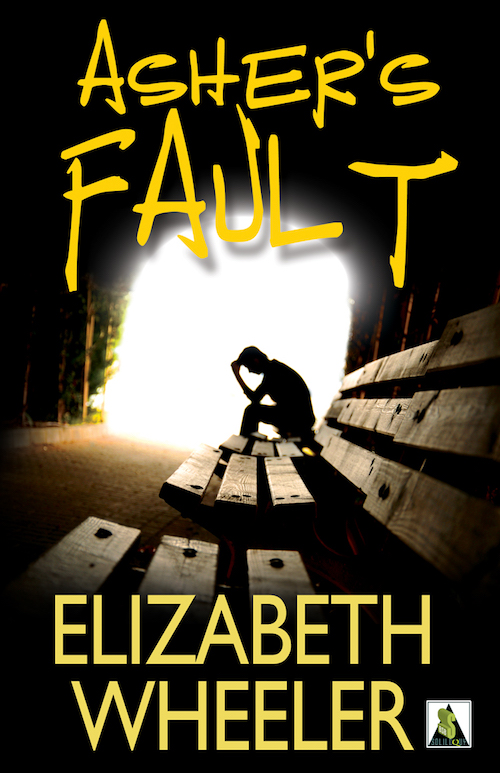 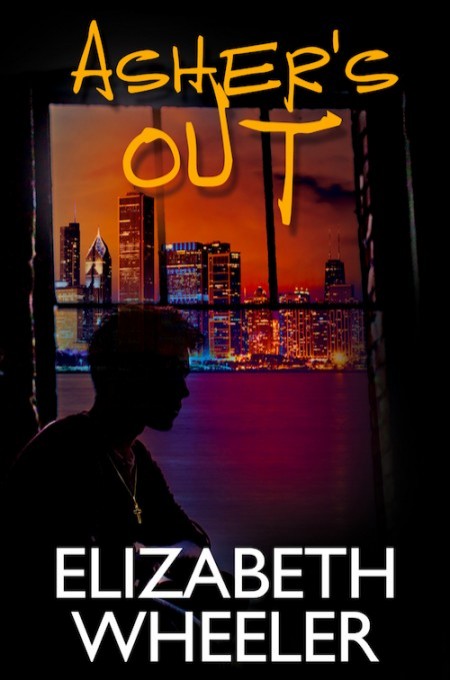 For his sixteenth birthday, Asher Price gets a date and a death threat. No one believes he's in danger, but when Asher's relationship with Garrett is revealed in his small Florida town, he's certain he will be destroyed. Still haunted by guilt over his brother's death and his mom's breakdown, Asher can't tell the truth. Instead, his best friend's practical advice to deny everything wins out.

When Asher's mom announces they're moving to Chicago, it seems like the perfect out, but how can he leave the only place that holds memories of his dead brother? Asher must choose between staying in a town where people know too much or escaping to a city where no one knows or cares, but either way, he can't hide from himself.

In the final book of this award-winning series, Asher exposes his greatest fears and finally develops a clear picture of his true self.

Third Book in the Asher Trilogy 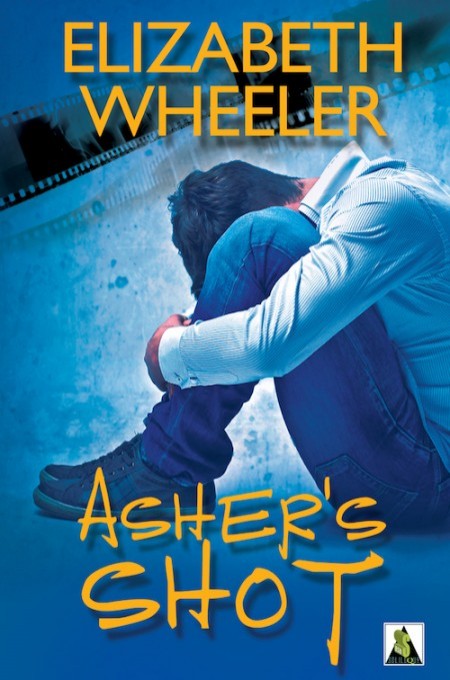 After uncovering the truth about his parents' divorce and his brother's death, fifteen-year-old Asher Price is ready for a shot at happiness. Armed with a Canon camera borrowed from his nutty neighbor, a date to homecoming, and revitalized relationships with family and friends, Asher's on the right track. Even though Asher's black-and-white view of the world has shifted to color, he still believes the only way to protect the people he loves is by keeping their secrets. His candid pictures capture the truth, but what if his success as a photographer requires exposing an enemy? In the end, Asher discovers protecting the people he loves can have devastating consequences, and his only shot at happiness involves revealing secrets of his own.

Book Two of the Asher Trilogy 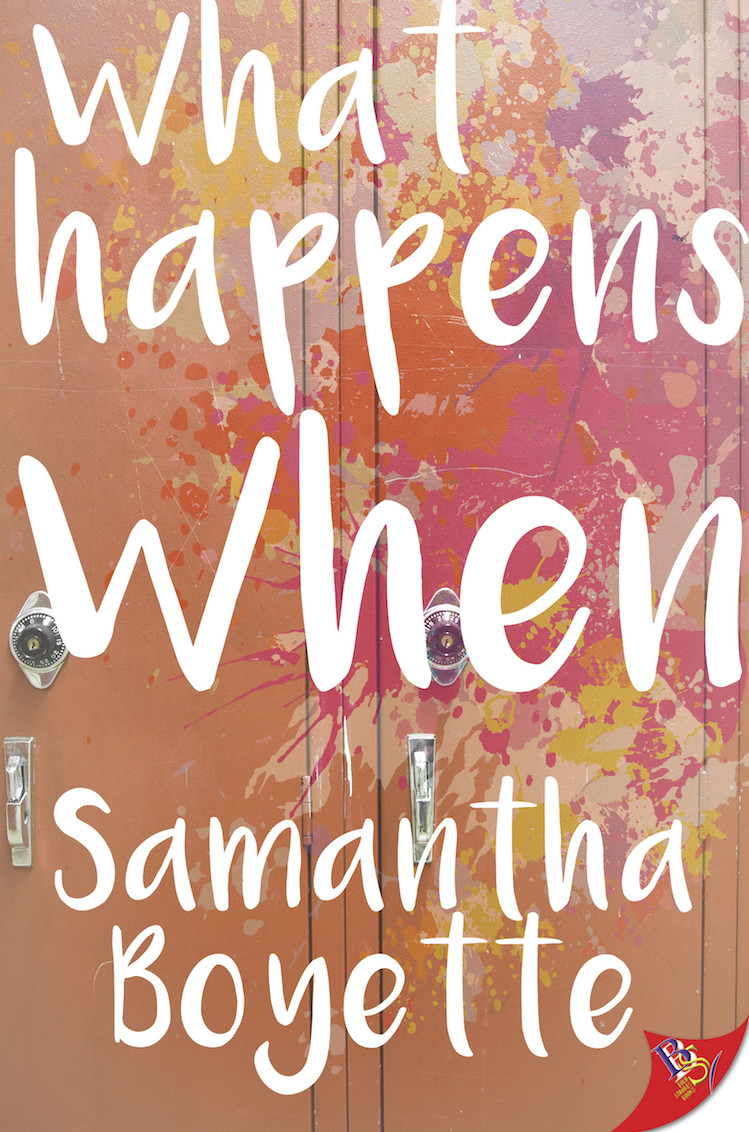 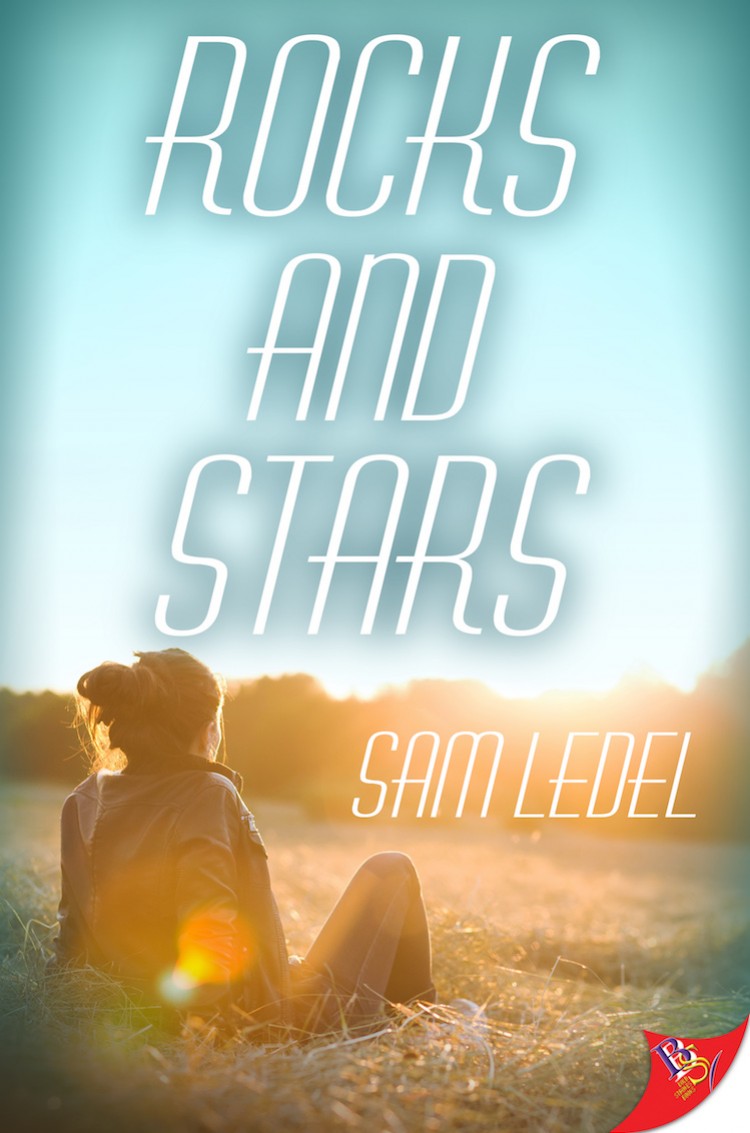 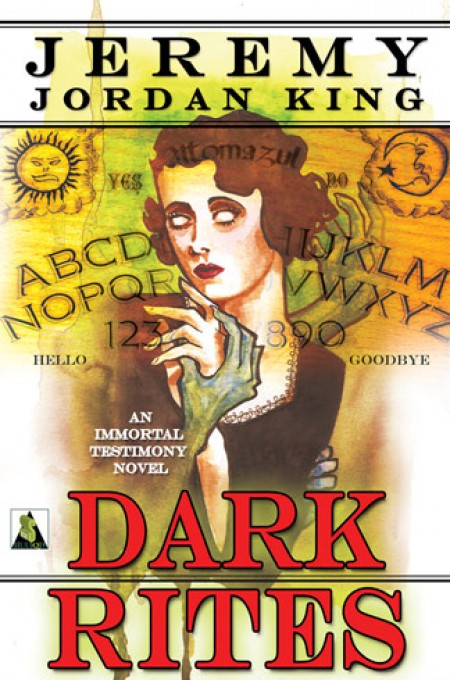 Immortal Testimony Novels | Book Three
Friends & Community
New York City
Actors/Artists
Multicultural
Magic
Big City
People of Color
Celebrity
The actors in the 1922 production of Weinstein's Wonderacts have a secret: they aren't just performers, they're members of a Circle, a coven dedicated to enlightenment through magic. To enhance their power, they have their eye on the new girl in the cast, Margarite, a natural witch. But the coven's leader, Vincent, isn't satisfied. He's hungry for more, to become a Complete Man. He turns to a mysterious wanderer for counsel, but could the teacher's intentions and rituals be malevolent? Being the only one with true gifts, it's up to Margarite to save her friends from enacting these dark rites.
Read more
$7.99 ADD TO CART
Reviews