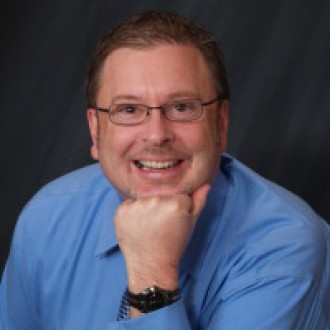 Formerly employed in the fields of market research and public relations, Zavo now splits his time between being a virtual assistant and a library page. He lives in Camas, Washington, with his husband. He is currently penning a tale of pirates, in addition to another exciting Derrick Steele mystery.


Zavo can be contacted at Zavo

The Return of Jake Slater 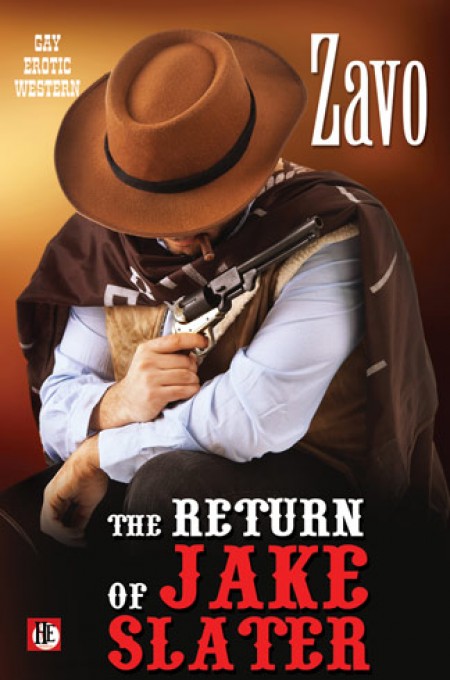 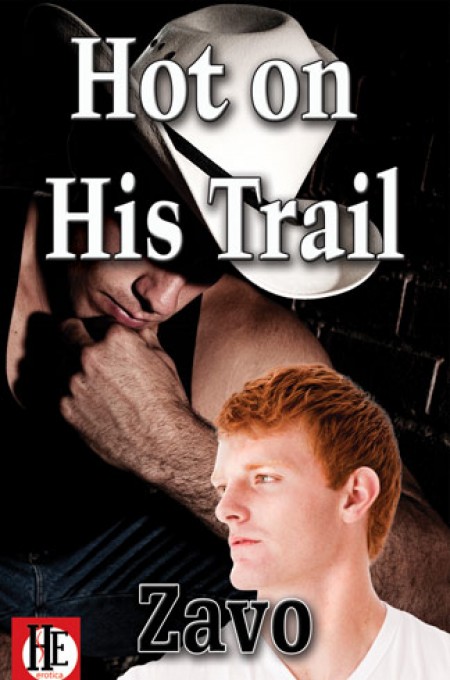 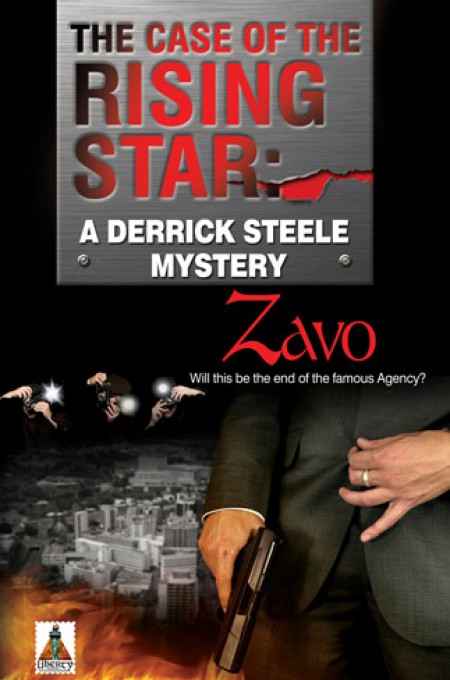 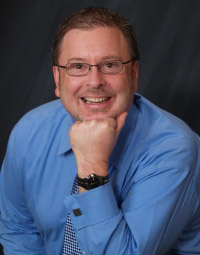