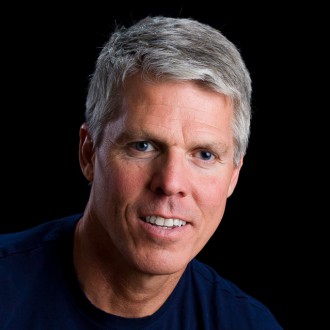 Russ Gregory was born and, mostly, raised in New Mexico.  He received a couple of technical degrees from the University of Texas and now he lives and writes in Austin, Texas.   He also has a job programming computers for a high tech company, though he is adamant about pointing out that he is not a geek.

Russ’s stories come from his own unique, slightly quirky perspective, and that perspective is largely a reflection of his upbringing.  He is the only gay child of a conservative family with country roots and Republican political leanings. His writing is sprinkled with a wide variety of characters and intersecting plot lines that stem from his experience bridging the gap between relatives and friends with widely divergent viewpoints.

Russ can be contacted at RussGregory.

Big Hair and a Little Honey 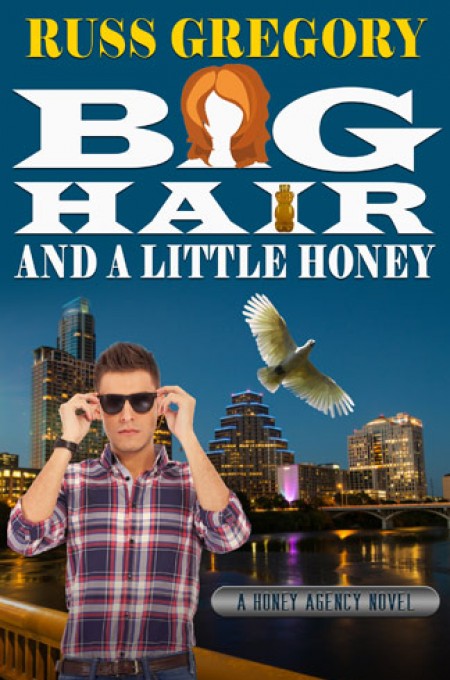 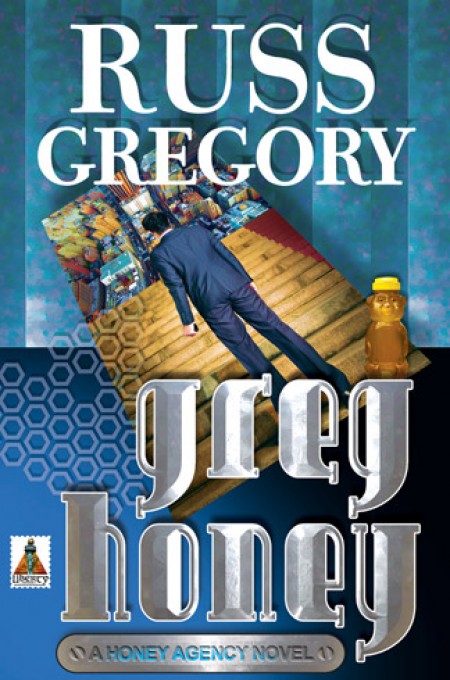 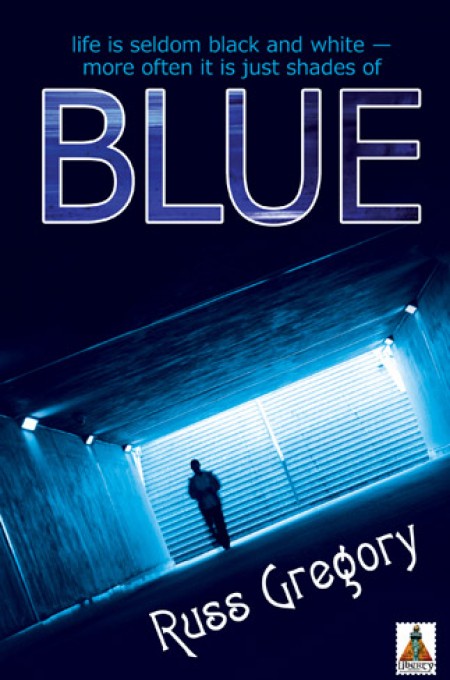 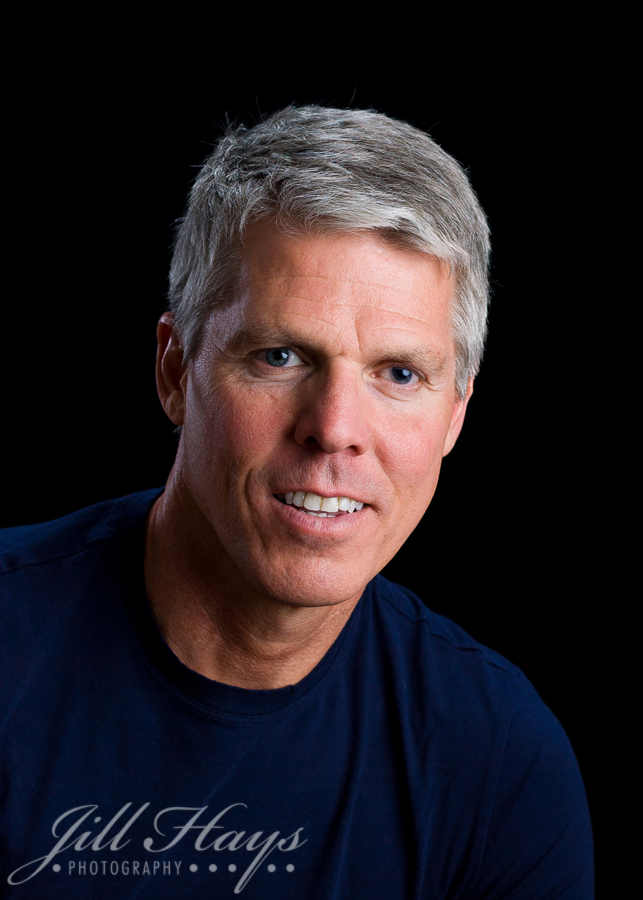