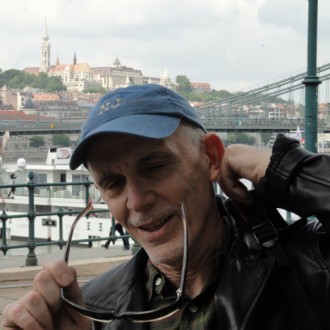 Richard Natale is a reporter and editor who has written for such publications as the New York Times, the Washington Post, the Los Angeles Times, the Village Voice and Variety. He wrote and directed a gay-themed feature film romance Green Plaid Shirt, which was the closing night film at the Palm Springs Film Festival and played at 20 festivals around the world. It is currently a best-selling DVD and streaming title for Wolfe Video.

He won the National Playwright's Competition for the comedy Shuffle off This Mortal Buffalo, which was produced in Los Angeles and Kansas City. Several of his short stories have appeared in the literary magazine Wilde Oats and have been published by Torquere Press and thewritedeal.org.

Richard can be contacted at RichardNatale.

Love on the Jersey Shore 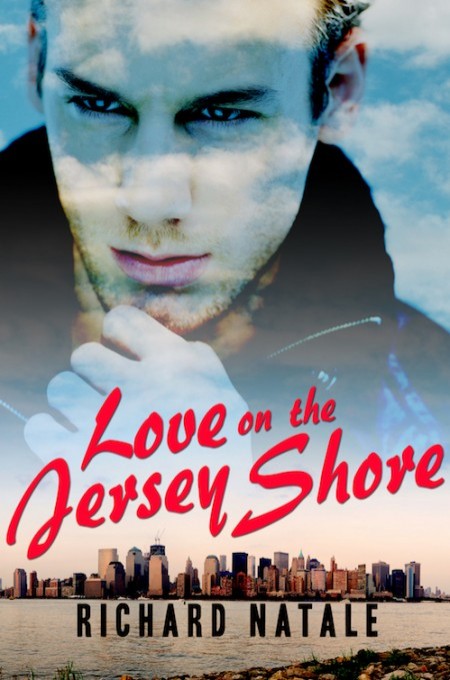 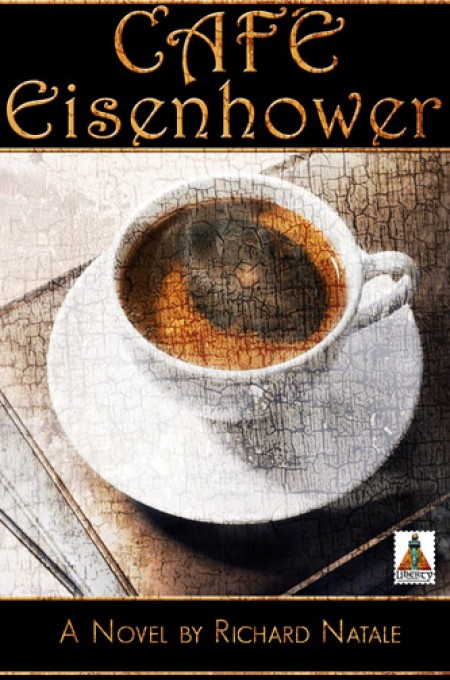 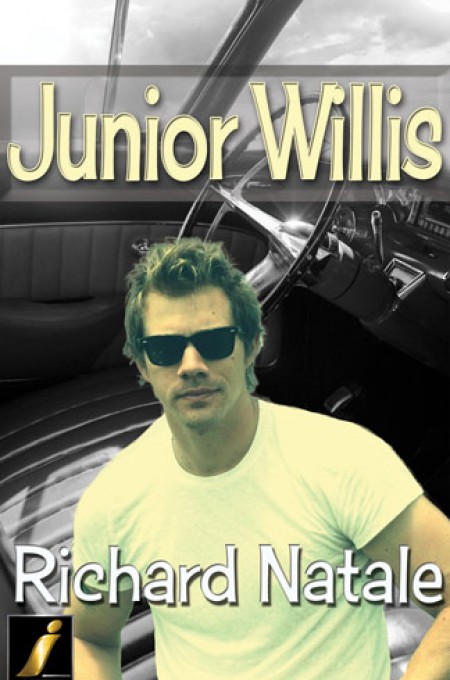 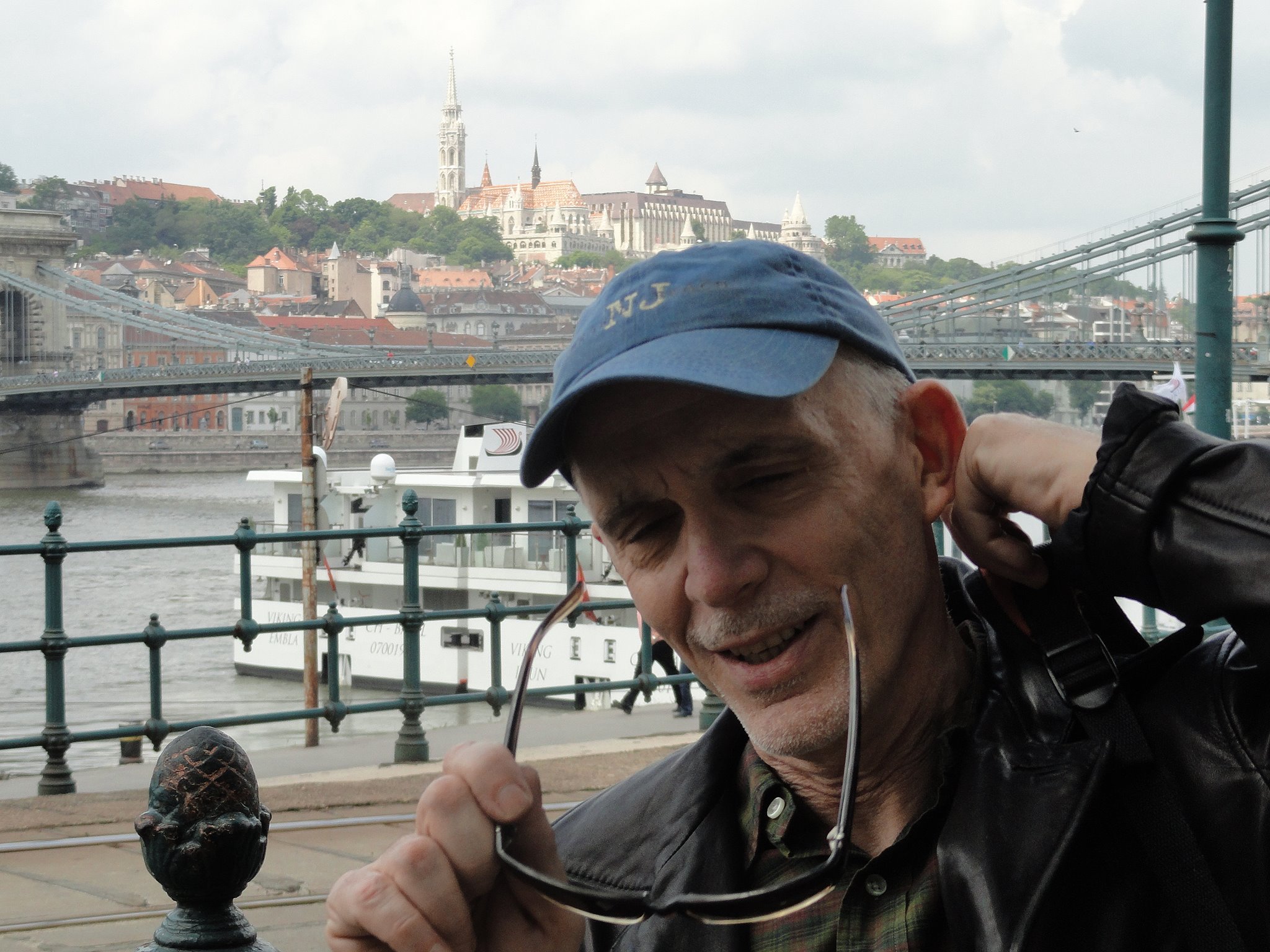